An exploration of the Spiritual Roles of a women in the Central Asian Family: The Emitting Fragrance Rite 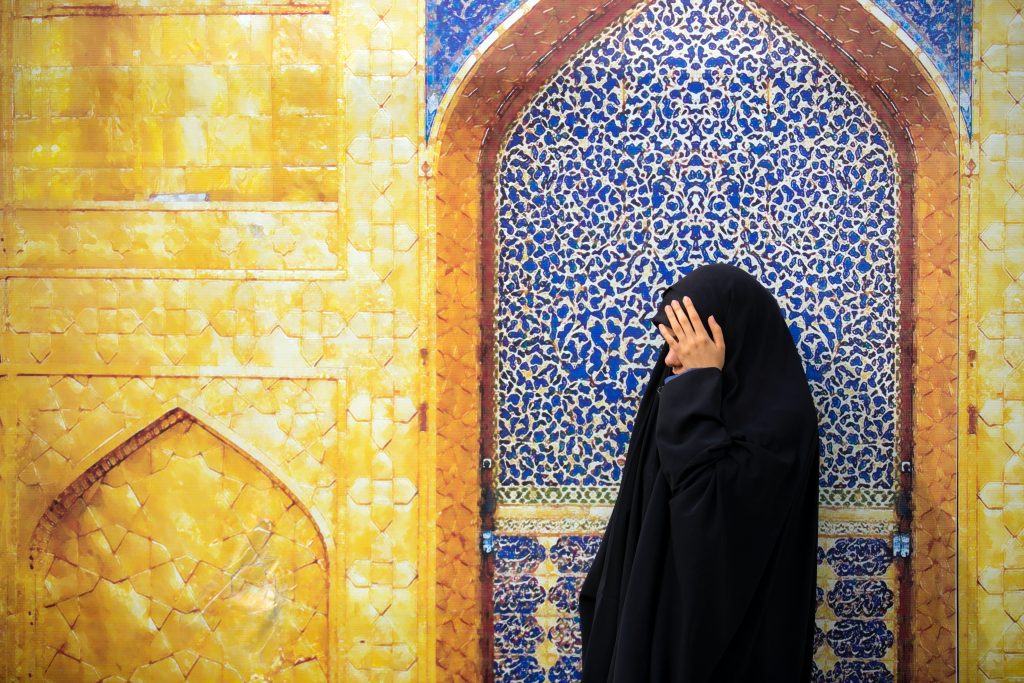 An exploration of the Spiritual Roles of a women in the Central Asian Family: The Emitting Fragrance Rite

‘We say that a woman has forty souls’, said Gulzira with a smile, a young Kazakh shopkeeper at a big modern shopping centre who grew up in a village and came to the city to work. ‘You see, a woman has so many things to do and roles to carry in her life as a daughter, daughter-in-law, wife, mother, then mother-in-law and grandmother. She has to make sure everything in the family runs smoothly and no bad words are spoken about the family… It is also the woman’s role to plan and schedule the weekly ‘emitting the fragrance’ to remember and honour our ancestors. This involves preparing shelpek (fried flat bread) and reciting the Quran which bring protection and blessing over our households. You see, this is our Muslim way’. Though said with a smile, the weight of life as a Central Asian woman is well captured in the saying above. How does a woman negotiate the everyday expectations, needs and responsibilities from and for the world around her in Central Asia? How is her pursuit of life that is shaped by her sense of meaning, values and the transcendence (in other words, her spirituality) expressed in her daily roles.

Understanding the spiritual life and role of a woman in the Central Asian family relates closely to the social, cultural, and religious context in which she is deeply rooted in everyday life. It is often said that ‘To be Kazak is to be Muslim,’ or ‘To be Kyrgyz is to be Muslim.’ This Muslim-ness is lived and observed in homes more than attending the mosque in Central Asia. The Muslim piety is regularly observed through a series of funeral meals and other memorial feasts in Central Asian homes. In commemoration of ancestor spirits special meals are prepared on the seventh, fortieth, and hundredth days after death by the family members in their own homes. These occasions are usually well attended by relatives, friends and neighbours of the hosting family. The memorial meal is concluded with Quran recital in Arabic followed by a blessing in local language dedicating the food and Quran reading to the spirits of the deceased. Then throughout the year these memorial feasts are repeated on a much smaller scale around the family meal table with the flat bread fried in oil specially prepared in honour of ancestor spirits and some verses of Quran recited over it by one of the family members. Embedded in the everyday life, this rite is practiced weekly in some families or more intermittently in others, including any other sad and happy occasions. The responsibility of observing this rite primarily lies with the women. The Inner Asian[1] heritage of ancestor practices and Islam are often conflated in the mind of Central Asian Muslims. This is especially true for women who often have little contact with the mosque, the formal religious institution[2]. Although there is a continuity with Inner Asian ancestor practices, Privratsky points out the obvious influence and relationship with Islam and Muslim tradition elsewhere[3] in these Muslim memorial feasts and its replica of domestic ancestor rite. Reconfigured in a visibly Islamic mode of religiosity, the Muslim ancestor practice in Central Asian homes is a contextualization of Islamic belief and ritual. With this complex reality of Muslim domestic ritual life relating to ancestor practices in mind, Islam in Central Asia may be better understood as a lived religion[4] in the memory and daily life of Muslims – ‘Muslim way’ as phrased by Gulzira. Thus, the spiritual life of women in Central Asia is vividly captured in the domestic setting through Muslim ancestor practices.

[3] The similar concepts of the spirit-world that honor ancestors and saints with the Quran and food are known across the Muslim world from Java to Lebanon to Morocco (Privratsky 2001, p244).

You can read the full article by Elizabeth Lee and Nur Han in the Webzine Rites, Rituals and Ceremonies here.