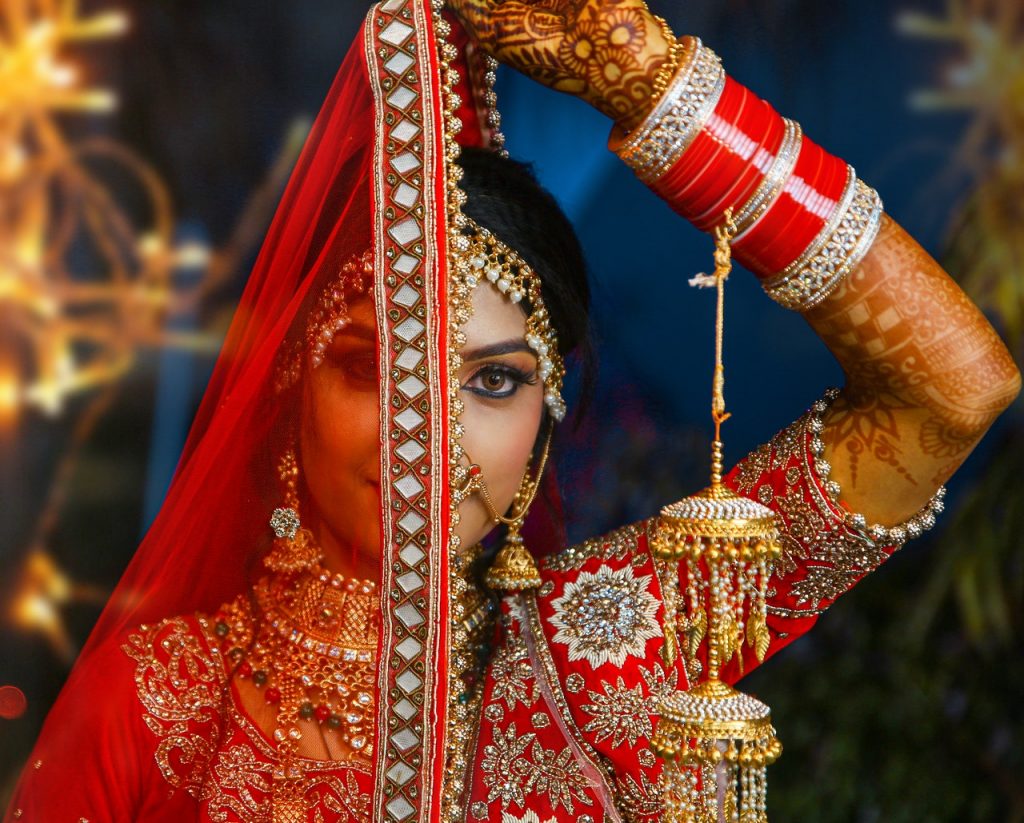 The stories of two women, and what they teach us.

At the heart of the Joseph narrative in Genesis (38, 39) we find the stories of an unexpected pair of women juxtaposed.  Two women, both gentiles, and two stories of seduction, one successful, one rejected. One woman is Tamar, Judah’s daughter-in-law, and the other is Potiphar’s wife, known in the Qur’an as the Aziz’s[i] wife, and in popular literature as Zulaikha. The Joseph story in the Qur’an (Yusuf: Surah 12) only tells of one of the women, Zulaikha: but as well as her place in the extensive Qur’anic narrative, she figures largely in other Muslim sources, popular and scholarly.

Tamar is a relatively powerless figure.  We are told that her first husband Er, Judah’s son, was evil: we’re n 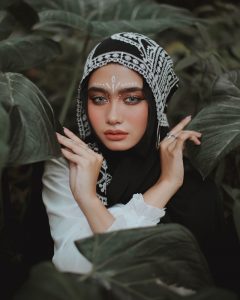 ot given details of the ways that played out in how he treated his wife.  We do know that Judah’s second son, Onan, was also abusive: he repeatedly used Tamar for sex, but without any intent to fulfill his duties to produce a child in his brother’s name, the reason for his access to her. And then Judah her father-in-law sent her back to live with her parents, in the precarious position of a childless widow, without any hope of marrying again, as she was promised to Judah’s third son, Shelah: a promise he had no intention of keeping. In that situation of powerlessness and desperation she took action, an action that required high courage, as she risked her death through it (Gen 38:24). And her name became a blessing (Ruth 4:12).

Tamar reminds me of the desperation and the courage I see in Fatima’s face, living without any regular income as an asylum seeker, and trying to care for her children, get food and the family’s daily needs, clothes and books to start school; and to look after her husband who is struggling with mental illness after all the trauma their family has been through.  Fatima tries not to cry in front of her children, but sometimes her tears flow as we talk. Or I recall the mingled weariness and resolve in the eyes of women in refugee camps, looking after their children who still cry out in terror when planes fly overhead: the husbands of these women were caught up in militia in the countries from which they have fled; or maybe have escaped ahead to the west and are trying to find a way for their families to join them, or they are dead.

Potiphar’s wife is in a situation of power, with Joseph as a household slave whom she seeks to manipulate into a sexual encounter with her.  She reminds us that even in patriarchal societies, women can occupy and misuse positions of authority.

In Muslim traditions the name of Potiphar’s/the Aziz’s wife is given as Zulaikha. Surah Yusuf tells of her desire for Yusuf, and his desire also, but a sign was sent to strengthen him (Q 12:24). So he resisted her and was vindicated; and the women in the city were similarly struck by his beauty (Q 12:31-32). At that point Yusuf is sent to prison, whether to protect him from the women, or to protect society from the fitnah (social chaos) his comeliness was causing. Zulaikha’s story is interpreted in two ways.

In traditional Islamic scholarly exegesis Zulaikha symbolizes the ‘sexually aggressive, destabilizing, and dangerous nature of women as a whole.’[ii]  Zulaikha’s passion, and the response of the other women, 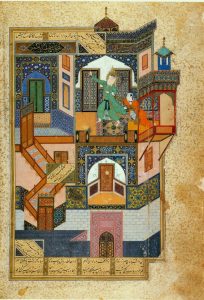 shows their cunning, deriving from an essential flaw in women’s nature. Sayyid Qutb, a more recent commentator (and spiritual guide of the Muslim Brotherhood), preferred to focus on Joseph who saved himself through his own moral strength, in the face of the corrupt society surrounding him.

However popular story-telling recasts it in a different light.  Here Zulaikha is portrayed as continuing on in faithful love and loyalty to Joseph.  In old age she meets Yusuf again who marries her,[iii] and God gives her beauty and youth again.  She was also a virgin, as the Aziz (now dead) was a eunuch.[iv] So Zulaikha is purified by her faithfulness to Yusuf, in an almost Hollywood-like valourisation of the power of human love.

In different Muslim traditions then, the tale of Zulaikha either serves as a warning of women’s weakness: or the celebration of a woman’s selfless love.

What are we to take from the juxtaposition of these women’s stories in the Bible? Are they merely accounts of the use and abuse of sex? How can we take them into our interactions with Muslim friends?

Judah succumbs to his desires and goes to the woman he thinks is a prostitute, recklessly handing over what was the equivalent of his ID and credit cards to her as a pledge of payment. Later he hears of Tamar’s pregnancy and almost carelessly orders her to be burnt to death.  Confronted with the evidence,[v] he acknowledges that she has acted more righteously than he has.  Tamar receives justice, and the children that ensure her honour and security.  In the larger narrative this may be the moment when, confronted by Tamar’s righteous initiative, Judah begins to change from mercenary and uncaring brother and heedless father-in-law, to the responsible leader in the family who pledges himself as security for his younger brother Benjamin (43:9; 44:32-34), and who eventually becomes forefather of the Davidic and ultimately the Messianic line. Tamar (like Hagar) is vindicated by God as she strives for her own life and that of her children: with redemptive impact on those around her and in the history of God’s people.

The story of Joseph and Potiphar’s wife goes a different direction.  Joseph resists her advances: but with the result that he is thrown in prison.  It seems that virtue is not rewarded in this case!  However, by the end of the chapter he is in charge of the other prisoners, and eventually rises to have authority over the whole land of Egypt.

Perhaps the message offered by the stories of these two women is a reassuring one. God remains in charge.  He uses both the righteous and the unrighteous, people’s weakness and strength, to fulfill his plan.  This does not give us a free ticket to do whatever we like.  But it can comfort us that our moments of weakness or of powerlessness as well as of strength, are not outside his control; but all can be taken up in fulfillment of his purpose.

[i] Yusuf Ali’s translation of the Qur’an takes the ‘Aziz’ as a title, meaning ‘exalted in rank.’

[v] Gen 38:25. The Genesis narrator has Tamar use the same phrase ‘Recognize, pray now…’ as Judah and his brothers used when they presented Joseph’s bloodied coat to Jacob: 37:32.  Alter, Robert. The Art of Biblical Narrative. New York: Basic Books, 1981, pp.1, 9.

Previous Post
Being the guest: standing on holy ground
Next Post
Gendered spaces are not all bad
Close