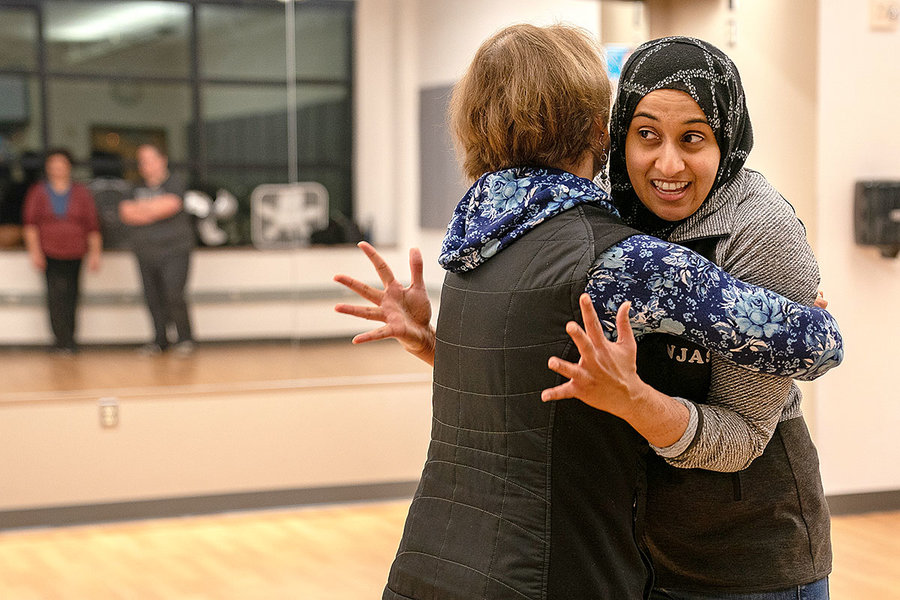 “Hospitality is both an ancient virtue and a prophetic practice, as it crosses boundaries, welcomes all, and involves taking risks. It is also dialogical, as it requires listening and learning. It practices attentiveness and encourages spaciousness. It requires relationship, receiving, community, and change. Our God embodies hospitality in the Trinity. Hospitality is at the heart of God’s reign and is essential for the practice and meaning of the kerygma [proclamation].” Cathy Ross goes on to say that ‘[t]o live attentively in the world in God’s name is our human vocation[1]’.

Her description of hospitality as attentiveness, presence, marginality and spaciousness opens a new space for attending to the way the communities of Muslims we ae among approach this hospitality. Mona Siddiqui, in her book on Hospitality in Islam, says, ‘Hospitality is first and foremost a duty towards others, and a way of living in which we are constantly reminded of human diversity.[2]’ She speaks of it as both a moral imperative and ethical command, ‘a sacred duty’ that calls us to think beyond our immediate selves. ‘The Qur’an and the Prophet’s Sunna (way of the Prophet) often align hospitality with charity and where the act of hospitality is framed largely in the act of giving.[3]’ The pre-Islamic world of Bedouin societies, she suggests, provides the foundation for hospitality on which Islam built.

How might we give attention to hospitality in the communities where we work that goes beyond the moral imperative and ethical command? Let’s ask some questions from within Ross’s framing of hospitality as attentiveness, presence, marginality, and spaciousness. 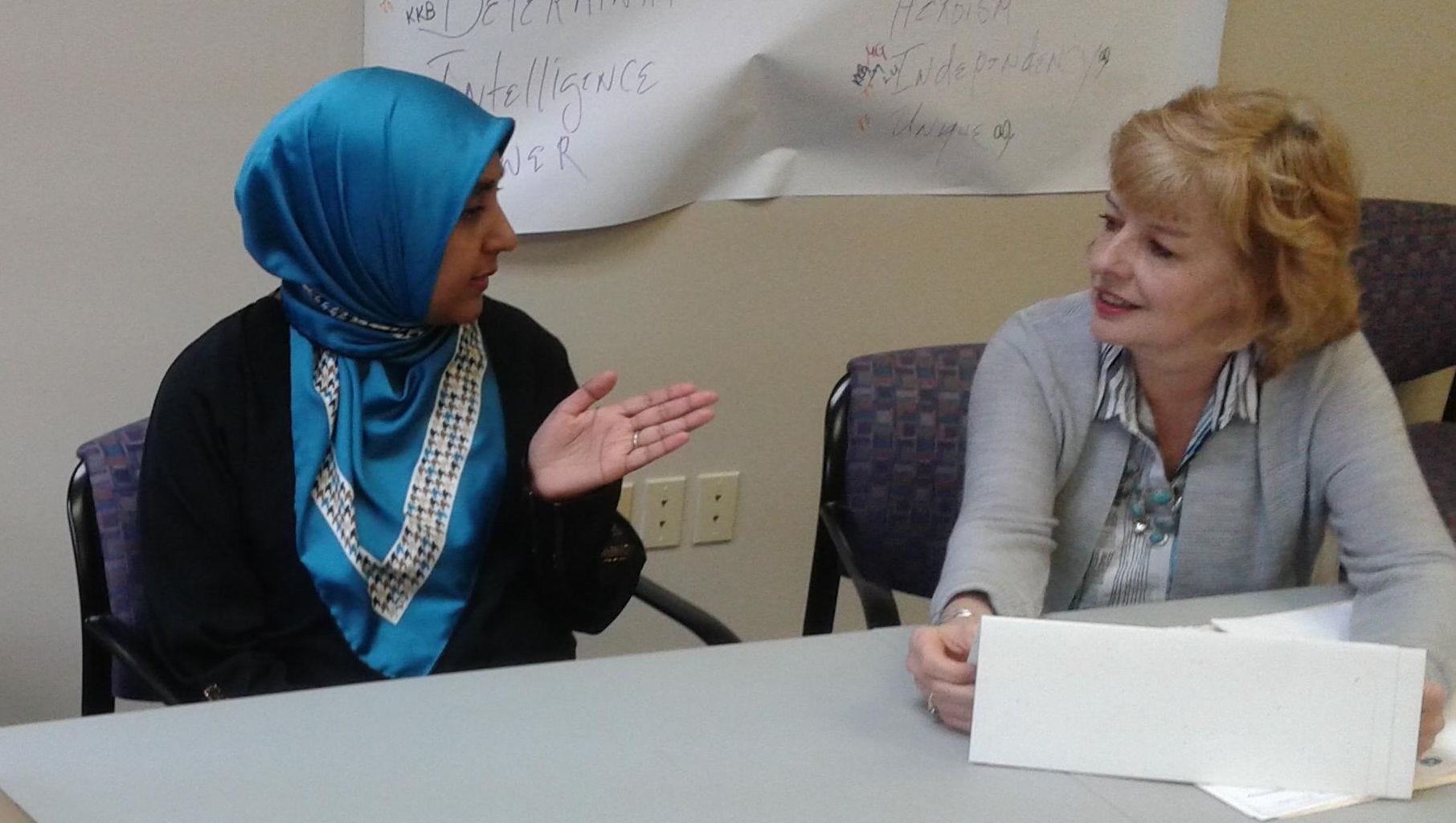 Attentiveness. Ross suggests that this is grounded in our answer to the question, ‘who is my neighbour?[4]’. It is more than naming the people of the community where we are and offering them charity; it calls us to listen and learn; to openness and vulnerability; to participation and reciprocity; to relationship and mutuality. We can easily be distracted by our search for the opportunities for ministry, whereas God is calling us to be attentive to the person, their context, to welcome them into His story, to see our ‘neighbour’. How can our hospitality practice attentiveness within the context of the communities where we are?

Presence. ‘True hospitality presupposes our full presence’ which Ross goes on to describe as faithfulness. More than simply being present, it is the quality of being present that matters. Quoting Henri Nouwen, she says hospitality is ‘being articulately present to the guest, offering yourself as a point of orientation or a frame of reference’ [5]. When friends come from diaspora and refugee communities we can practice being a point of reference for them into the disorienting contexts in which they find themselves living. However, I wonder if we need to accept the hospitality of the community where we relocate, allowing them to be our point of orientation. What does presence look like in the community where we are living?

Marginality. Practicing attentiveness and presence that offers our ‘neighbour’ place and space to be, is perhaps most often practiced at the margins, those liminal spaces that call us to recognise our vulnerabilities and weaknesses, open us to receive as well as give hospitality. ‘To make oneself vulnerable reminds us that both hospitality and engagement in mission require authentic compassion and genuine love. Somehow these graces are more freely expressed and experienced from a context of poverty, both within and without… remind[ing] us that we are the needy ones, that our hands are empty until God fills them, that we are in need of grace, forgiveness, healing, and newness of life… As we experience the divine welcome born out of divine compassion, so then we can share this grace and hospitality with others.[6]’ How is our hospitality enacted as vulnerability at the margins in the community we are a part of?

Spaciousness. ‘Hospitality . . . means primarily the creation of a free space where the stranger can enter and become a friend instead of an enemy. Hospitality is not to change people, but to offer them space where change can take place.[7]’ Our plans and strategies, agendas and programmes are often so full that space for others to enter is hard to find. How does our hospitality offer free space for our ‘neighbour’ to enter and become our friend?

I often opened my rooms to the girls who lived in the college hostels in the South Asian college where I was working at the time. Despite being concerned about their weight and appearances, they loved to have something cooked for them as we sat around talking and laughing. After a college event one evening, I was called to the local hospital to identify a body. A hostel student had been killed when she was knocked off a motorbike on her way home. It was a terrible time. I returned to my rooms exhausted and distressed. A few minutes later there was a quiet knock at the door, a group of girls had come simply to be with me. Attentive to my situation that night they chose presence with me, creating space in which we could all enter with our vulnerabilities after the night’s events.