Conversations and Relationships Across Faiths: where do we start? Part 1 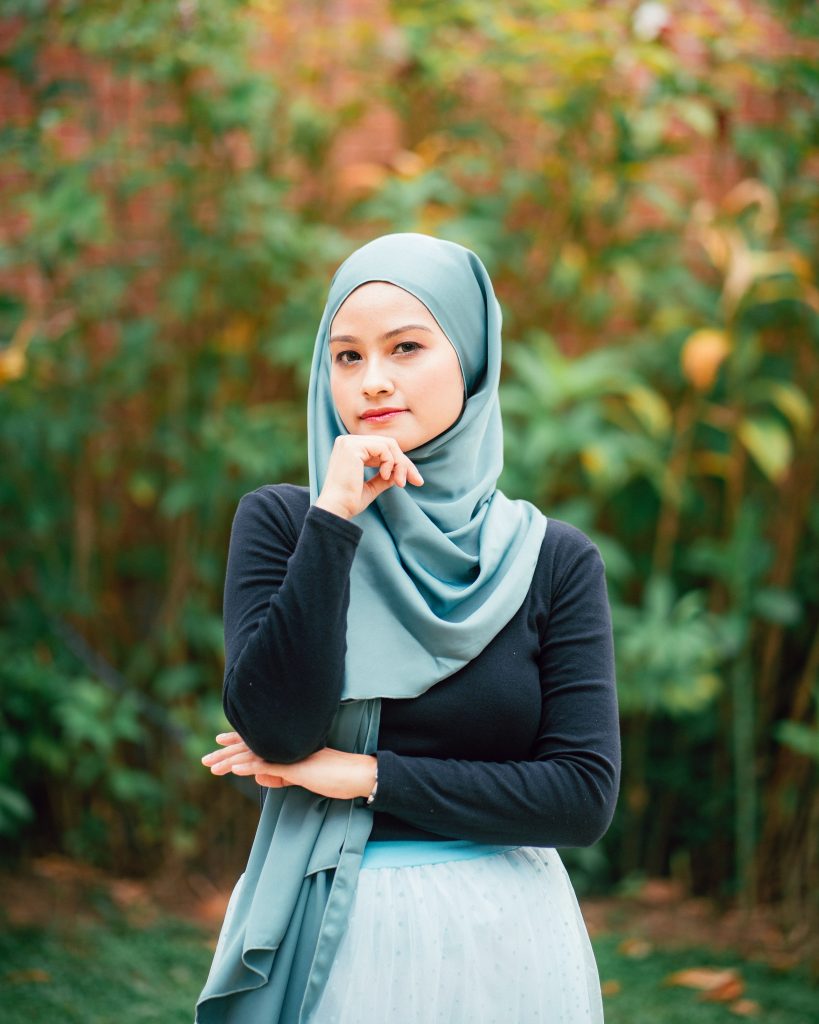 Conversations and Relationships Across Faiths: where do we start? Part 1

As a teacher in Southeast Asia, I once heard a colleague talking about her time studying in Brisbane, Australia. During that time, she said, no-one had spoken to her about religion, faith, or beliefs. No Australians had sought to get to know her or invite her to their home. Hearing this made me deeply sad, and yet it is not an uncommon experience for people living as diaspora in the West.

A recent book I’ve read, Strangers, Neighbors, Friends,[i] encourages people from Muslim, Christian, and Jewish backgrounds listen to, learn from, and share our lives with each other. Many Christians would agree that this is a good thing to do, but in practice I’ve often found that even committed evangelicals are hesitant about reaching out to those of other faiths, particularly those who outwardly identify as Muslim through the wearing of hijab. We don’t know where to start or what to say, we are concerned we don’t know enough about Islam and are not equipped to engage in religious debate, and we’re worried about making mistakes. Perhaps this reluctance also says something about our own cultural values – the wider society we live in sees religion a private topic, something we should keep to ourselves.

So where can we start? How can we overcome our concerns and hesitations? 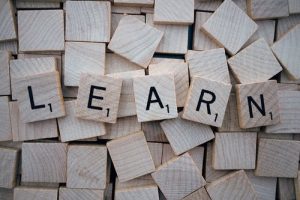 The most important lesson I learned when I was preparing to go overseas was to position myself as a learner. I needed to learn to listen to the people I was relating to, and start from where they were at, to start with things in their lives that they wanted to talk about, things that bothered them or interested them or whatever. I needed to start listening to how people are searching for God rather than assuming what they needed and using my pre-constructed ways of explaining God and relationship with him.

Once I arrived in Southeast Asia, I learned that the Muslims I talked to, whether I knew them well or whether it was a one-off conversation, all have a belief in God. Leaving aside the theological questions of whether Allah is the same as our God, they believe in a creator God who made, sustains, and directs the world and us as individuals. They are concerned with following Him and doing His will as they understand it. For the most part, they want to live morally upright lives. They are concerned about similar things that we’re concerned about: study, poor relationships with their parents, marriage, jobs, day-to-day lives, the weather, sickness and health, traffic jams…. as well as bigger issues such as corruption, politics, drugs, homosexuality, the meaning of life, and death.

It was definitely not hard to share my faith and beliefs on these issues, with people who also believed in God, and to be open about who I am as a follower of Jesus the Messiah. It was much easier to talk to them than some atheist Australians! But there were two main things I did to become a better learner: pray and ask questions. This blog will discuss prayer, and the following one will discuss asking questions.

The first thing I did to be a better listener was to pray. Each time went to campus I would, either on the way or sitting outside the building before going in, pray for openings and opportunities to talk about faith and beliefs, and for wisdom, grace, and knowledge of what to say and to whom. I would also pray during conversations for the same things, and I’d listen carefully to find openings to insert comments about my faith and beliefs.

One day, a student said to me that their favourite movie was “The Lion, the Witch, and the Wardrobe.” I asked them if they knew that the story is an allegory about Jesus (they didn’t) and explained this a little to them.

Another day in class a small group of girls told me they thought Australians don’t believe in ghosts and spirits and things like that. When I said I do believe in evil spirits, they told me that there was a spirit in the girls’ bathroom in one of the English class buildings that they are afraid of, and said they only ever go in there with a friend. I told them Jesus has power over all demons and spirits, that we can pray in his name and they will leave. And I briefly told the story of Jesus casting out demons from the Gerasene demoniac into the pigs.

None of my conversations went further than me sharing a little. There was no real interest from the students to pursue the topic, no questions, no great turning to Christ. But I got comfortable with the idea that I was planting seeds that God could grow in His own good timing and in His own way. I didn’t have to have all the answers or give a full gospel presentation. I simply had to listen, be open to saying things when I could, and trust God to do the rest.

I didn’t always have a chance to say something about my own faith and beliefs during conversations. But more importantly, I often learned things about what they believe, and about their lives and issues. If I did miss a chance to say something, or completely stuffed up a response, I would go home, reflect on the conversation, and think through some responses I could give next time that topic was raised. My mistakes were also opportunities to sow seeds if they meant I had to go back to the students I’d been speaking to and apologise: teachers do not normally apologise or ask for forgiveness!

On the eve of our departure from Southeast Asia, a cross-cultural friend asked me who I had been meeting with to pray and get encouragement from while we were in country. She was stunned to hear 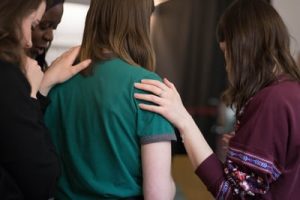 that despite the fact I was working in a majority-faith context, I had not been meeting with anyone, and had essentially been in spiritual warfare on my own with no face-to-face team support (though of course I was prayed for by family, friends in other parts of the country, and supporters). Only then did it strike me that I had neglected this part of putting on the full armour of God. Having someone else to pray with us and for those we’re seeking to build relationships with is a vital part of our own spiritual nurturing and protection.

Another thing I regularly pray is for God to give me the ability to ask good questions – the second aspect of becoming a better learner, which will be covered in the next blog.

Louise currently lives in Melbourne, Australia, with her husband and two sons. She helps to equip cross-cultural workers and works as a researcher with When Women Speak… Louise and her family served in Southeast Asia for six years, where she taught English at universities and enjoyed engaging with her predominately Muslim students and colleagues. Her educational background was in Chinese studies, and she lived in China for three non-consecutive years. She has a PhD in East Asian Studies from the Australian National University.

Previous Post
When we pray…
Next Post
Conversations and Relationships across faiths: where do we start? Part 2