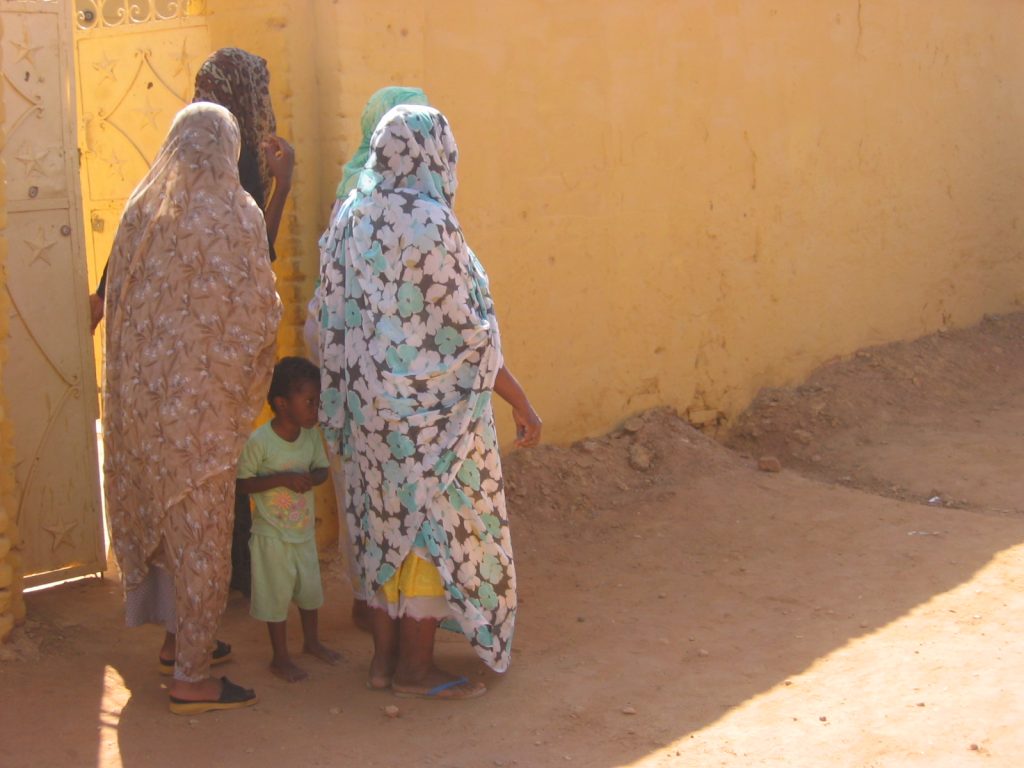 Jesus’ power and desire to set people free from fear of ghosts has regularly come to the surface in my years among Muslims in SouthEast Asia.

Once I was travelling with a friend.   When the daughter of the house showed us the bed the 3 of us would share my friend became very agitated and quickly said that she would be in the middle and I would be next to the window.    Everyone knew there was a ghost around, but she would be safe between two of us, and the ghost wouldn’t bother me. 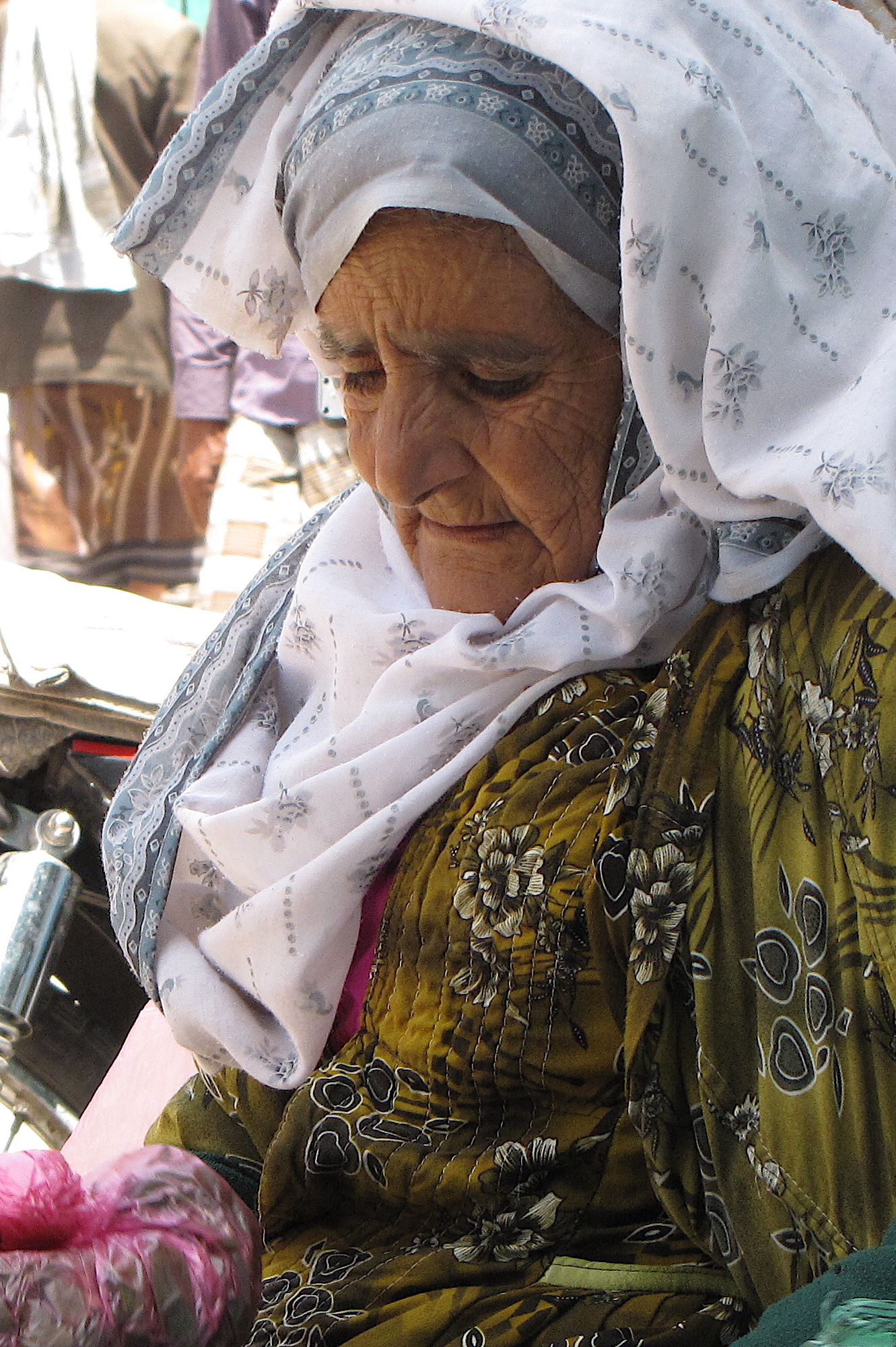 For a while I had an mbb helping me in the house.    Her background also included occult practices and mental illness.    She regularly told me that the old grannie who haunted my house had visited her while she was working in my house, but that it was okay, nothing to be afraid of, as the grannie said she wouldn’t be doing me any harm.

Last year as part of teaching worldview in cross-cultural understanding classes for trainee language teachers I provided a long list of beliefs for the students to think about and decide which ones they were interested in discussing.    Many chose ghosts.    Some said they were afraid of ghosts, some said they weren’t.    What was most enlightening was when they followed up chatting with each other and asking ‘do we believe in ghosts or not?’     I think what they meant is that irrespective of experiences of seeing ghosts or other terrifying events, they wanted to know if as Muslims they were allowed to believe in ghosts.

There is an abandoned house in my street, which everyone believes to be haunted.   I notice usually quietly-spoken, mild-mannered young mothers become shrill and scream at their small children when they ride their tricycles too close to the driveway of that house.    Their fear is palpable.

So, what do we do with this?   Well, part of the work is already done.    Apparently, the ghosts are not going to bother with me.    So, I can take that conversation as far as it will go.   Why aren’t the ghosts going to harm me?   It is not because my upbringing in a scientific worldview has ruled out bogeyman, fairies, banshees, ghosts and so on.    It is because whatever these spirits are, their power is NOTHING compared to the power of God in Jesus.

An expatriate friend suggested saying something like, ‘If I were you I would be very afraid of ghosts…….      I am not afraid because Jesus has broken the power of every spirit and He is my protection.’

Inneke G. Riddell has lived in different cities in a Muslim country in S.E.Asia, working as a university lecturer since 1994.  In each place friendships with neighbours and efforts to learn some of the different local languages have helped open up opportunities to share life and faith.

Previous Post
Privilege, Entitlement and Honour – Whose voice is heard?
Next Post
Loving our Neighbour as host, guest or partner?
Close