Gendered spaces are not all bad 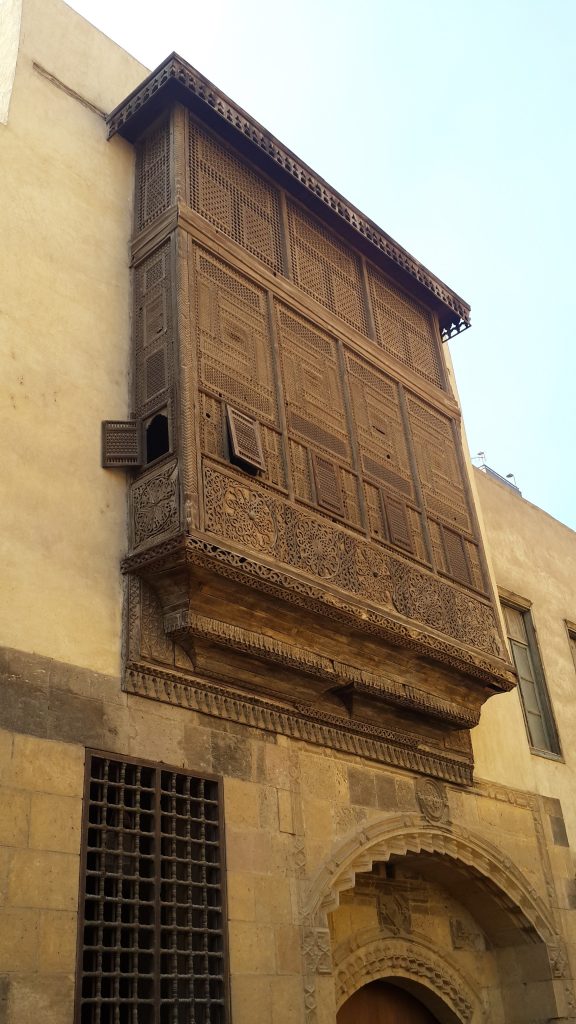 Gendered spaces are not all bad

How should we view gendered space, women only spaces? Can it be more than a culturally designated space that defines the spaces in which we are able to engage in ministry? What are the limitations? What are the opportunities?

“Women occupy an untenable space governed by religious, market, and state imperatives and framed by competing discourses. These imperatives and discourses are disabling and enabling, and women live in this in-between-ness, in spaces where their bodies are simultaneously constricted (because, for instance, their movements are limited within certain spaces) and expanded (because, for example, women-only spaces are subjected to lesser degrees of surveillance). They have little choice but to adjust their movements to these imperatives but can also mobilize the latter to their benefit and attempt to influence the drawing of the contours of their movements.[1]”

Gendered space marginalises. It means there are places that are off limits to one or other of either sex. There are many women’s areas that men are banned from. Typically, however, public space, most commonly the domain of men, is associated with power and so the marginalisation that occurs with gendered space is representative of power imbalances in social relations, as well as institutionalised heirarchical, as well as patriarchal, norms.

At the same time, living in the Middle East has often reminded me of the privilege of being a woman. As a woman, I am able to live both fully in the gendered female space, but also engage with the wider world, the public world that is normatively identified as a male. The idea of the mashrabiyya[2] is so key, allowing women to look at, but males cannot see in.

Gendered spaces are most often on the margins, something that can feel like a place of deprivation because of what it means one is excluded from. bell hooks speaks of being on the margins as being ‘part of the whole but outside the main body’, and in describing her experience growing up refers to looking both from the outside and inside[3].

Gendered space is also a great opportunity allowing women freedom to act within that space, with less scrutiny, enabling them to formulate different and even opposing views to that of the public space and community. bell hooks affirms this with her assertion that the margins are places of resistance, as well as places of radical possibility.

A colleague of mine wrote the following from her context in a multi-ethnic community in the UK. She has noted:

I’m observing with interest the way that Somali women in my locality are able to set up their own businesses and operate as shopkeepers within the context of the very male orientated space (at least visually) of our main street in the neighbourhood. This is in a diaspora setting.

In the last 6 years, first one and then, very recently, another indoor shopping “mall” consisting of around 8-10 small kiosks have been opened up. Each kiosk is rented out and fronted by Somali women who sell goods from Dubai – traditional clothes, material from which to make traditional dress, a range of perfumes, including “ooncie” to be burned as fragrance in the house, black seed oil and honey, henna for the hair and for the body and other vital goods. Some women rent their kiosk as individuals, others, like my friend, Fatima, shares the rent with 2 friends who take it in turns to front their kiosk in shifts, each adding their own offering of an additional skill to the wares they sell. Fatima offers her seamstress skills, and her friends offer homemade Somali halwa.

The malls are always busy with chatter, chai and sales talk. Whilst outside, on the main street, the male presence is very heavily felt in the numerous male chai shops, the male run butchers and grocery shops and the groups of (male) taxi drivers milling around, smoking and chatting whilst they wait for fares, the malls are a great place to catch up on neighbourhood news or concerns pertaining to women’s lives.

They are owned by a local Somali businessman. So we see women both enabled and taking the opportunity to create their own space and practice a deep seated and traditional role of business woman/shopkeeper in a context where language barriers, lack of qualifications or knowledge of western ways of doing business would prevent them from such opportunities in the main stream market place. Many families are provided an income, women have a (secluded) place in the street and are fulfilled in their role outside as well as within the home.

So how should we engage with gendered space? 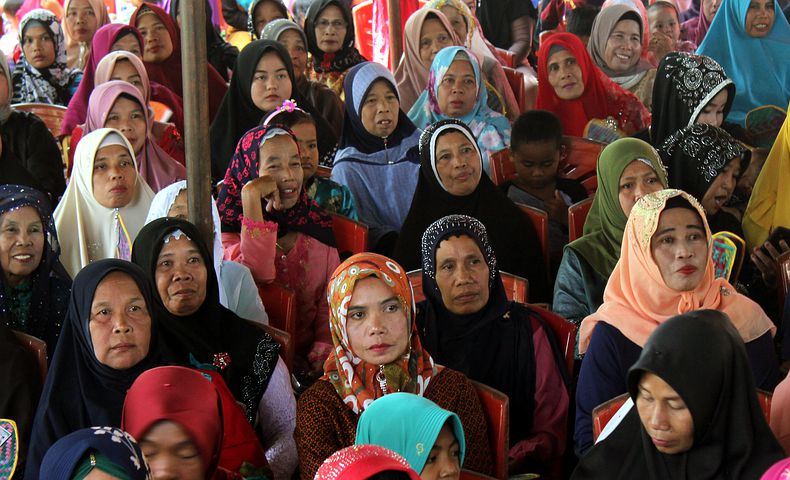 Gendered spaces are more than a context in which we can do ministry, they represent sites of radical possibilities for change that can influence the whole of the community. Whether it is a women’s only playgroup, a friendship coffee or cooking club, a women’s good book discussion group, or English class or …, we want to see this space as the opportunity it is for change that has impacts beyond the walls of the group. It is said that change most often happens from the margins.

Gendered spaces can be creative and safe spaces for women to explore matters of identity and forge new places of belonging. Moyra Dale’s book “Shifiting Allegiances: Networks of Kinship and Faith” give us one view of what happens for women when they interact in the safety of gendered spaces. Whether it was becoming a recognised and highly esteemed Qur’an teacher, or being able to get answers to daily life questions from a woman’s perspective, women developed new centres of relationship. Creating a centring focus in these spaces helps women explore who they are and how they belong.

Gendered spaces enable women to resist discourses and practices that act as limitations on them. The When Women Speak… network has pushed back against discourses of how faith is experienced by women living under Islam, as well as enabling Christian women in conversation with Muslim women to explore how the gospel is made relevant to women’s contexts. It has challenged the normative discourses of theologies, missiologies, strategies and practices so that women are empowered to act as agents of change and transformation. Women’s movements around the world are also examples of the radical possibilities created when gendered space becomes a place of resistance in the pursuit of positive change.

The gendered spaces in which we work among our Muslim women friends are sites of opportunities, of possibilities that go beyond simply gathering. How can our activities in these spaces maximise the use of the opportunities and possiblilties.s

[2] The mashribiyya was very prevalent in older architecture in the Middle East. It was a window with a latticed woodwork that allowed women to view out of the space discretely while not allowing those outside to look in.