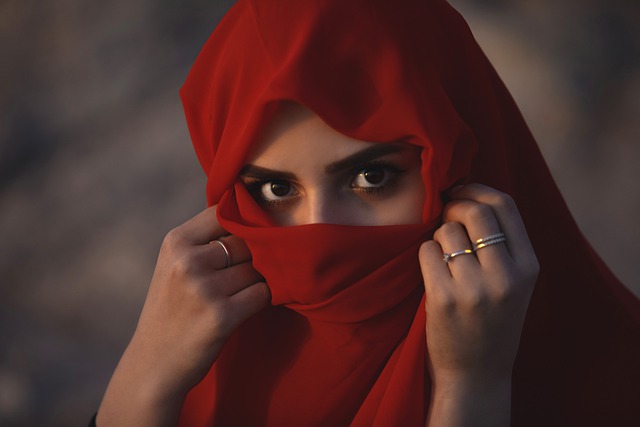 We had climbed to part of the area that had been devastated by the earthquake. Under a makeshift shelter an old lady sat rocking back and forward. She described the last time she had seen any of her family, when they had left to gather firewood early on that fateful day. The earthquake had struck and she had no idea where they were. She kept repeating: ya Allah, ya Allah. Her heart ached for Allah to answer her in her pain.

Miriam had become pregnant. Seeking a way out of the poverty that shaped her and her family’s existence, the promises of the man she had met had not been realised, and now she was living with the shame of her pregnancy, and her family’s rejection. Allah would not respond to her because she had done wrong.

She was sharp and quick. A beggar on the streets of this Middle Eastern city, Noreen looked like a survivor, and she was certainly hard to shake off when she was asking for money. As her story emerged, it became clear that for her this was a matter of life and death. Her mother had died, her father was a drug addict and if she didn’t bring what he wanted, the consequences were terrible. Life had no hope for Noreen.

It is easy to paint each of these women as helpless victims at the mercy of circumstances over which they had no control. To do so however denies these women’s agency and means we may miss the way God responds in their suffering. Jerusha Tanner Lamptey, quoting Delores S Williams, speaks of God’s response to Hagar’s suffering as one of presence and survival rather than that of liberation[1]. When God sent Hagar back to Abraham and Sarah, it was not an act of cruelty, but one of survival made possible because of his presence. When Hagar was finally thrown out by Sarah God was present with her provided for her.

Miriam had her baby and decided to keep her. For a time she lived in a home for women who were single mothers as her family 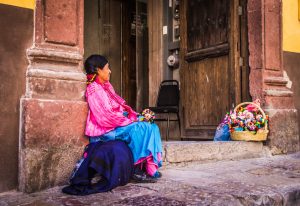 refused to see her or her baby. She lived with extreme insecurity. How might Hagar’s story speak to Miriam? Like Hagar, Miriam did not have the resources to survive on her own. She eventually had to return to her family and suffer their abuses. When we met her, we helped her start a small business keeping hens and selling the eggs. Miriam was a good businesswoman and the business thrived. She is now supporting her family through that work. God’s presence was not in her liberation but with her in the place of her suffering.

Noreen tried to run away from her father, but he always found her on the streets. Her suffering seemed to increase. We would offer her a meal and a drink, someone to talk to, a hug and love whenever we met her. It seemed so little as she lived in fear of what her father demanded from her. Relationships of care and love began to build trust for Noreen and she eventually started participating in a street kids programme, learned to read and write and set off on a life independent of her father’s demands. It wasn’t easy, and she often struggled. At the same time, she embraced the possibility of different choices.

Actually, I don’t know what happened to that old lady long term. Over a period of months we visited her regularly, providing food and attending to some of her health needs. I wish we had done more for her.

We encounter many women in the midst of situations where their suffering seems to have no solution. Whether it is domestic violence, displacement and becoming a refugee, hopes and dreams shattered by political, economic and civil conflict, childlessness in a world where identity is tied to bearing a son, or a myriad of other abuses, neglect or brutalisations, how do we see God’s response to these women?

Hagar reminds us that God is present. God comes and not only creates space for survival, divine encounter brings hope and develops a quality of life. God’s promise to Hagar that they will become a great nation is one of not just survival but development. These personal salvation encounters with God brought hope in pain, presence in suffering.

I don’t deny liberation and seek God for it for all of these women. Yet Hagar also asks me to accept that divine presence enables survival in the face of pain and suffering.

How do we enable encounters with God as we share life with women who experience profound suffering?