Hearing the voice of the other 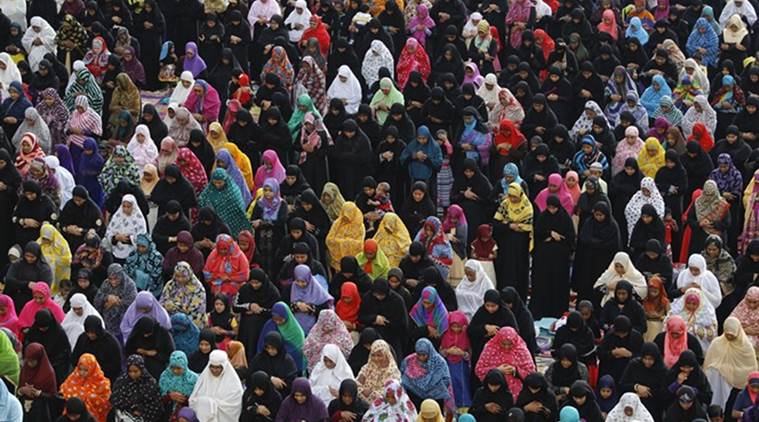 Hearing the voice of the other

In her essay, ‘Can the Subaltern Speak’, Gayatri Chakravorty Spivak argues that interventions under colonial rule, such as the abolition of the Hindu rite of sati, is a case of ‘White men saving brown women from brown men’[1]. Lila Abu Lughod furthers that argument when she challenges the use of Muslim women as the justification for interventions in Afghanistan and Iraq[2]. Scholars like Leila Ahmed demonstrate how western scholars and feminists have described and defined the needs of Muslim women through their own lens for viewing symbols like the veil[3].

Christian mission expanded rapidly under the colonial enterprise, and was often viewed as economically and politically driven through its close association with colonial powers. It played a role in legitimising colonial intervention and exploitation.

There were many practices that Christian missionaries fought to change that were deemed harmful. Sati or widow burning in India and foot binding in China are two such practices. Both practices are linked to social forces that subjugate women.

Surely it is a Christian’s responsibility to fight those practices that are harmful to women, subjugating them, controlling and inflecting pain on them?

Today, among Muslim women, Christians note a number of practices that they define as harmful. Issues that give focus to the agendas of intervention among Muslim women include crimes of honour, hudood laws that victimise women who have crimes committed against them, forced marriages, female genital mutilation, child marriages, and violence against women. At the very least, Islam is used as a justification for many of these actions that negatively impact women.

Projects and ministries are formed that give voice to the ‘evils’ of many of these practices. People focus on root causes and work to address issues like poverty, support services for women, education on rights, basic education skills and much more. Many of these projects are to be applauded and make a considerable contribution to the lives of women.

But, what are the issues today that women of a Muslim heritage want to focus on? What are they talking about? A relatively new digital magazine called Sister-hood (http://sister-hood.com/ ) came into being to give Muslim women a place to engage in the debates and conversations about Islam and women. It notes that they are endlessly spoken about and spoken for, and feel that they are placed on the margins of the debates that directly concern their lives.

Deeyah Khan, the founder of Sister-hood speaks of the silencing of Muslim women’s voices and the lack of attention given to the radical and transformational ideas that are being explored by Muslim women[4]. The digital magazine is giving voice to a range of issues that women are engaging in for change and transformation in their communities: voices like Tamani Sultani highlighting the horrors of domestic violence; Samia Khan venting frustration and horror at girls being married at a young age with no knowledge of what sex is; or Makeda_som sharing the pain of child abuse and what it is to be a gay woman in a Muslim Somali community; or Miriam Al-Mutairi expressing outrage at having her identity tied to a religion she feels burdened by.

Women are challenging a range of practices that define their lives through control of behaviour and beliefs. They are giving expression to these through poetry. Listen to Suhaiymah Manzoor-Khan at the Last Word Festival in 2017 giving voice to a cry to be accepted as who she is as Muslim woman. And through rap, what about Afghanistan’s female rapper Paradise Sorouri who uses rap to call for women’s rights. And Indonesian heavy metal band, 3 young women wearing head scarves and exploring human rights, the state of education and identity through their music.

So I am challenged, again. Am I hearing the issues that women want to talk about, the things that are most shaping their lives?

I’ve been trying to understand how Jesus did it. His interactions were individual, in the context of need that was expressed and at times unexpressed. He had a formula, but not the sort that I too often try to create. His formula was love, listen, love. It started with love that let the person experience that they were loved, they mattered, that placed them in the circle of God’s love. And he listened, gave space, time, asked questions and heard the words and the heart. And he loved, responding to and touching their need, embracing them in the Father’s love, giving them something of himself.

If my passion for God and his love for my Muslim sisters is to be turned into genuine relationship in which they can encounter Jesus the Messiah, I need to learn first to listen, to hear the voice of the other and genuinely engage that person. Maybe, just maybe, I will also hear God as I hear my sister.