Her name is important 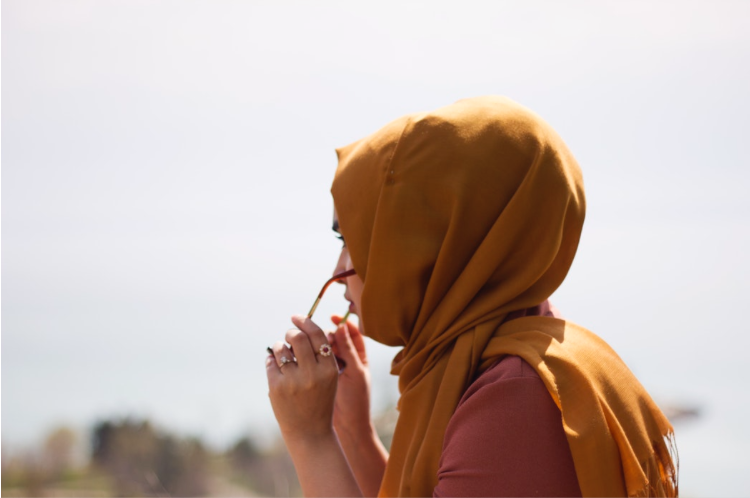 Her name is important

“For men in Egypt and in many other countries in the Middle East, there is a peculiar taboo of not disclosing one’s mother’s name in public, lest her name become a subject of shame and ridicule in public forums. Over time, her name becomes forgotten and she’s only referred to as ‘The mother of her eldest son’”. (https://egyptianstreets.com/2015/03/22/why-do-egyptian-men-refuse-to-reveal-their-mothers-name/)

When women’s names are not known it is equivalent to the lack of their presence in the public space. They are hidden. While some argue that this protects women, the more fundamental issue seems to relate to their exclusion as a protection of the family and community unit from harm associated with women’s weakness and sinfulness.  During the literary revival (nahda) in Cairo and the Middle East in the early 19th century, women writing under their own names was the literary equivalent of appearing in public unveiled, and opened opportunities for their participation in other aspects of public life.

The intertwining of a woman with a male family member was discussed in an early blog, https://whenwomenspeak.net/blog/womens-shame-1/, where, quoting David de Silva, it was noted in the context of the New Testament world that ‘the woman is embedded in the identity and honour of some male [in her family]…’.  This is not uncommon still within many areas of the world. Suad Joseph talks about women’s identity and belonging embedded with males of the family through the lens of patriarchy, suggesting that the ‘gender system in the Arab World is shaped by and works through the institutions of patriarchy…’ and that this affects much of social order. (Joseph, Gender and family in the Arab World in Arab Women: Between defiance and restraint, Sabbagh Suha ed., 1996).

The other area that becomes entangled in this is purity. The indivisible link between shame and purity raises questions about the ways that denying a woman the use of her own name is a tool for maintaining purity within the family and social structures. The shame-purity link is clearly identified in the focus on women’s sexual transgression.  Men are ascribed honour by virtue of being men, therefore when a woman is known by her son’s name she can bask in the glow of that honour, be protected and protect the family honour and purity.

Does this really have anything to do with the way a woman is known? Isn’t it simply a cultural thing? 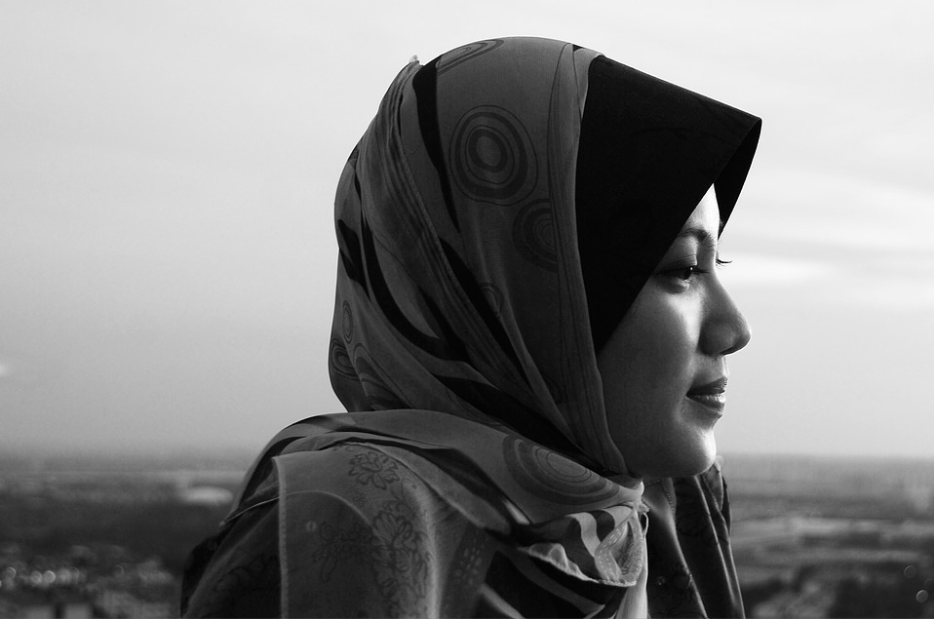 Names often have ritual associated with them. In Islam the aqiqah is the traditional naming ceremony that is held on the seventh day after the birth. This often includes a celebration hosted by the family, the first cutting of the babies hair, and the naming of the child. Names are important, which makes it important not to dismiss what happens for a woman when she becomes known by the name of her oldest son, or maybe what it means not get that honour because you don’t marry or don’t have a son (perhaps a topic for another blog).

In the Qur’an, no woman at all is named, except for Mary, mother of Jesus. It is also true that many women we know of in the Bible are not known by name. There is the Samaritan women, the bleeding woman, the Syro-Phoenician, the woman whose son was given back to her when they were on the way to bury him, to acknowledge just a few of them. However, what we do find in the Bible is an incredible number of women named, even when important men are not named. We know the names of the two Hebrew midwives, Shiprah and Puah, while we do not know the name of Pharaoh.

There is also one particular story in which Jesus, simply calling a woman by her name, opens a profound moment of revelation to who Jesus is. Jesus had been crucified and buried. Some of the women who followed him had watched these events from a distance. Mary Magdalene, from whom Jesus had cast out seven demons, goes to the tomb early on the first day of the week and finds it empty. After telling the disciples, she finds herself at the tomb, alone and distressed. Upon meeting a man she assumes is the gardener she pleads to know where Jesus has been taken. When he speaks her name, Mary, her eyes are opened and she knows this is Jesus.

Mary had heard her name spoke times without number in her life, but when Jesus spoke her name that day her eyes were open to see who was before her and to know Jesus. Coming out of a life of brokenness, Mary needed to be known, to belong. The resurrected Christ knew what she needed and reached out to her through the simple act of speaking her name. She was known. She belonged. This suggest that we find our true identity, that fundamental place of belonging and being known, in relationship to Jesus Messiah.

Brian Rosner, in his book ‘Known by God’ says ‘… throughout the Bible God knows his people by name and they know his name’ and points to Isaiah 43, stating that it is ‘a message of comfort in which God calling his people by name is equivalent to belonging to God as his children and is set in the context of his work in creating and redeeming them’. Further, referring to Isaiah 65:14 and 62:2 his says ‘… in these verses our identity is not only known by God, but known only to God and then to us when he tells us…’. (Rosner, Brian S, Known by God: a Biblical Theology of Personal Identity, Zondervan, 2017. pp 100-102). The New Testament builds on this, reminding us also that we will be given a new name by God ultimately. (Rev 2:17)

The testimonies of many Muslim Women who choose to follow Jesus the Messiah demonstrate the importance of him speaking their name in their dreams and visions… ‘He spoke my name. He knew my name.’

The true Shepherd knows his sheep by name and calls each one by name to follow him. This imagery of Jesus as our shepherd, calling us by name may create a bridge for many women who feel unknown, who experience their identity and being lost to male family members. Jesus the Messiah knows us by name. In fact, God often speaks something special to those who follow him, changing their names to represent their new life with him. Abram and Sara, Jacob, Simon Peter, Saul … these are just some of those whose encounters with God led to new names that gave expression to their relationship with God.

As I pray for women, I pray that they may hear their names being called by God and follow him.