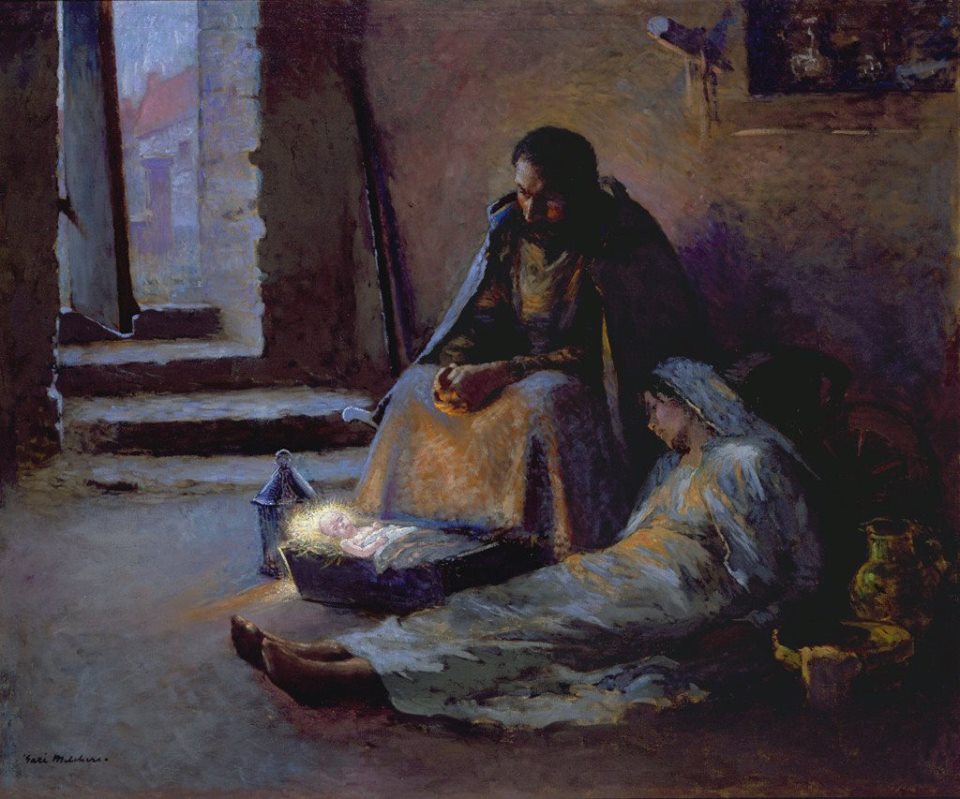 Consequences. Rarely is the woman’s voice included in the story. She is excluded. A rape … her fault. Incest … her fault. Promises of a brighter tomorrow … her fault. The powerful taking advantage of the weak … her fault. For many young women across our world today the consequences are dire. The Honour Based Violence Awareness Network estimates that 5000 women per year die as a result of honour based violence[1]. In 1993 the Declaration on the Elimination of Violence against Women provided a framework for action against this global pandemic, and yet today 1 in 3 women are victims of physical or sexual violence.[2] The majority of honour related crimes against women are reported in South Asia and the Middle East, with the majority being reported in countries where Muslims constitute the majority of the population.[3]

She was engaged to be married. There was an unexpected visitor, and then she was pregnant. What would be the consequences. The man she was engaged to marry found out. He was shamed. What sort of woman was he engaged to? He wrestled. Deep thoughts. Dark thoughts. He loved her, but how could he go ahead with their marriage. How could he make it go away quietly?

But there was a story. Like so many women, Mary had a story. We hear it, celebrate it, talk about it, learn from it. It was not Mary’s behaviour, the way she dressed, her weaknesses as a woman that saw her become pregnant. In fact the historical narrative tells a completely different story. Mary was chosen. God broke all the rules of shame and honour in her culture and chose her, a single engaged woman, to be the mother of Jesus.

For Joseph the issue of his honour was real. His respect and standing in his community depended on how he acted. Mary’s pregnancy showed that he had no control over her. It indicated she was not under his ‘protection’. To restore his honour he must deal with the shame. And he did, but perhaps not as expected. He embraced it. There was a visit from an angel, a word from God, and the age-old rules for dealing with shame were rewritten. But, what God asked Joseph to do he had already demonstrated numerous times before, as the Bible so clearly shows us.

Mary’s story can be lost in the bigger story of the Son of God coming to earth as a baby, and the impact of his life and work. Of course that remains the main story. But Mary’s story is an integral part of that main event.

Mary is one example of the inclusion of women in God’s story, in his purposes and work. An unknown young woman, fulfilling the demands of her society had a life-shattering encounter that drew her into the centre of God’s great story. God’s purposes include women as main part players. Whatever society might dictate, in God’s purposes women are brought from the margins to the centre.

‘I am the Lord’s servant,’ Mary answered. ‘May your word to me be fulfilled.’ (Luke 1:38) It was more than obedience. Mary’s response demonstrated confidence in God, and confidence in her own identity that was founded on her relationship with God. At the heart of women’s inclusion are fundamental relational issues, starting with that most basic issue of identity. Women are better equipped to negotiate the daily challenges of life, whatever the cultural and social realities that shape those challenges, when they have a profound understanding of their own identity. Mary constructed her identity in relation to God. Her security in who she was in her community and those other intimate relationships flowed from that fundamental understanding of her identity.

After receiving the news that changed her life, Mary sought out the support of her aunt, Elizabeth. Elizabeth had negotiated the trauma of shame. Childless in a society where much of her identity was tied to her role as a mother, Elizabeth had lived with the daily challenge of finding wholeness outside of societal norms. Mary turned to her, finding a mentor, counsellor and friend. Elizabeth’s role in Mary’s life is rarely explored, and yet in a time of turmoil both internally and externally, it was in the solace and support of friendship that Mary was able walk the journey.

‘Mary treasured all these things and pondered them in her heart’. (Luke 2:19) The story seems to be slipping from Mary’s grasp. Shepherds, wise men and visitors heard things, had news of events to relay. Mary seemed to be at the mercy of the intertwining of so many different stories. What gave her the confidence to ‘treasure these things’? She had embraced her life and the realities that seemed like they were outside of her control, and made them her own. The unexpected visitors making claims about the baby she now held, were sources of affirmation and celebration. Mary was a woman of integrity and honour. Joseph was a man of integrity and honour. By embracing the unfolding story, Mary was prepared for the future and not left at the margins.

In a shame and honour culture it could all have gone so horribly wrong. The story we celebrate at Christmas could have looked so different. A pregnant, unmarried woman, in a society were women were so often silenced and excluded, becomes a key voice in the unfolding story of the incarnation. God chose an unknown woman who could so easily have been misunderstood and mistreated, as a central player in this world-changing event. Women were included then, and need to be included now in God’s unfolding story of grace.