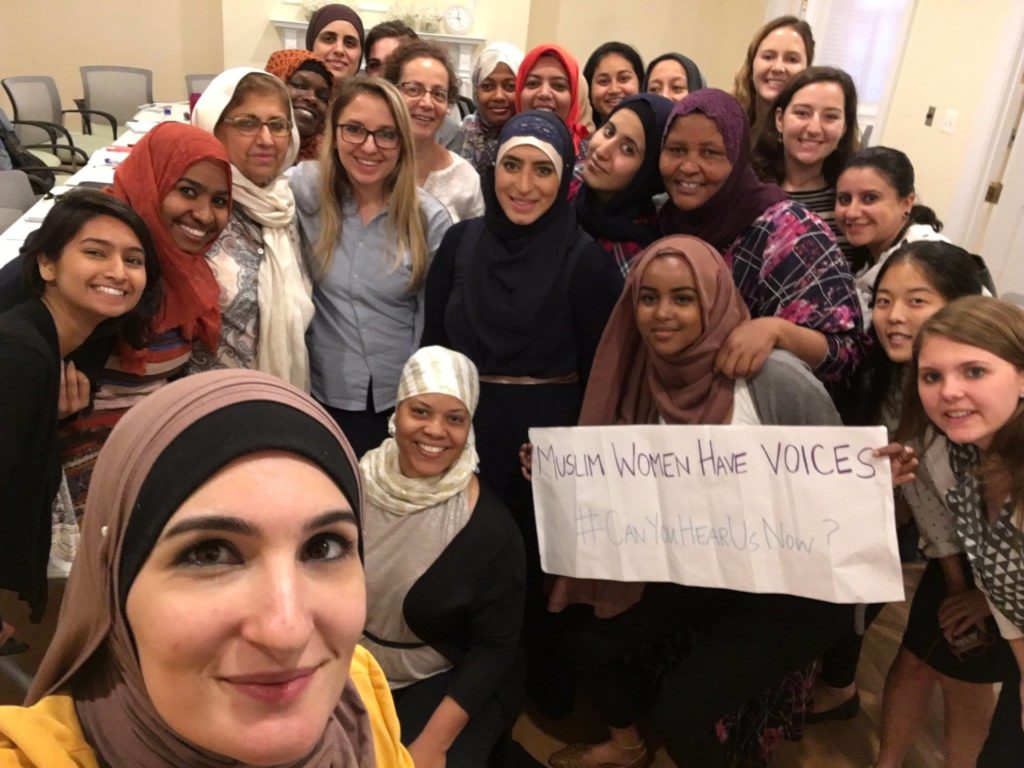 It all begins when we discuss the creation of women in Genesis 1&2. Genesis 1:26-27 teaches us that humans, male and female, are made in the image of God. While discussing Genesis 2 I highlight how no suitable helper[1] was found from the other creatures and how Eve was made from the side (or rib) of Adam and we discuss what God is showing us when it is this part of Adam which is used.

When I explore Genesis 3, I sometimes acknowledge that some people in the past have blamed Eve for sin entering the world, but then explore who the text / story says is responsible for sin entering the world. It is clear from the text that the snake initiates it and is held responsible by God and is cursed because he deceived them (Genesis 3:14). While Adam and Eve are not cursed there are consequences for both of them[2]. Adam, who is inappropriately silent when the snake is deceiving Eve and then eats of the forbidden fruit, is appropriately addressed first v9 and in the end both of them experience hardship, separation from Eden and the tree of life. It is important to point out that Genesis 3:16b Your desire will be for your husband, and he will rule over you shows us that the inequality experienced by women is part of the hardship as a result of the fall NOT part of God’s intention and creation for women[3], which is why ‘in Christ’ equality of relationship between men and women is outlined in Galatians 3:28 There is neither Jew nor Gentile, neither slave nor free, nor is there male and female, for you are all one in Christ Jesus.

We then discuss the dignity God gives to women by naming them and recording their stories in the ancient Biblical scrolls like no other ancient scrolls. When we explore Abraham and Sara we notice how both of them doubted God. I take care to highlight how God sees Hagar and provides for her, and that the story of Leah and Rachel highlights the problems of not obeying Genesis 2:24 by having more than one wife.

The story of Tamar is one that gives great comfort to women who have been abused by the males in their community. I use it to show that God understands when women, whose men have not provided and cared for them, end up resorting to drastic means to survive. God holds the men who hold the power accountable and sees the plight of vulnerable women and will restore their honour, as seen in Genesis 38:26 “She is more righteous than I”.

Interestingly, the next woman to occur in Genesis 39 is the unnamed wife of Potiphar who misused her power and influence to tempt Joseph and then in response to his righteousness falsely accuses him, a reminder that both men and women are equally capable of sin.

What about women in leadership? To help us navigate this area, I refer to the story of Deborah who is the only character in the book of Judges whose downfall is not recorded. Deborah is an ideal prophet and leader. You might like to take some time to reflect on the role of Judges 4 and celebrate Deborah a mother in Israel who arose (Judges 5:7) and Jael, the war hero commemorated in Deborah and Balak’s song.

The stories of Ruth, Abigail (1 Samuel 25) and Esther have inspired women across the millennium to be brave and take their place in God’s salvation history, for ‘a woman who fears the Lord is to be praised’ as ‘charm is deceptive and beauty is fleeting’ (Proverbs 31:30).

As Isaiah 7:14 predicts a virgin will give birth to a son, Immanuel, the New Testament reveals her name, Mary. The women who I have come to love dearly are from a culture where a woman’s name is not for public knowledge, she embodies shame such that having her name uttered and known by other men outside of her family will bring shame on the family. This is in juxtaposition to God, who sees and redeems women from their shame and names them.

While Jesus’ twelve disciples are all men, we see that women from all backgrounds are among his wider group of disciples and are some of his financial supporters. Don’t you just love the account of the brave faithful women who at the crack of dawn are not hiding away in a room but are out boldly visiting the tomb of the one they loved. It is the women who get to discover and share that Jesus is alive (Luke 24:10). To have been entrusted with this responsibility is truly a demonstration of the honour women have in the eyes of our Lord. A role which women throughout the centuries of Christianity have been honoured to share with their male brothers.

God’s intention for women and female equality with men are important issues of identity for all women and particularly for believers from a Muslim background because of the traditional and prevailing unequal view of women in Islam. Women need to know that they have been created by God for a covenant relationship with God who considers them equal to men with the same expectations of holiness as men and with the same heavenly rewards as men.

Why do you think it is particularly important for women from a Muslim background to explore gender equality?

Ask God to bring to mind some women you know. For each woman, think of a story from the Bible that you could explore together to encourage her identity journey with God.

[1] The word ‘helper’ is most often used to describe God helping, indicating the role of women is not subservient but rather enabling, being a companion.

[3] The rest of Genesis and the Old Testament contains repetitions of the cyclical pattern set out in Genesis 1-3 where God creates, humanity sins and God rescues. Genesis 4 and following is about God’s response to the fall of humanity in bringing people back into close relationship with the Trinity and into God’s original intention before the fall and curse, which includes equality of relationship between men and women as seen in Genesis 1:27.

Previous Post
Identity: Helping women discover their identity in light of the Bible.
Next Post
Women who break the rules
Close