Life without a home 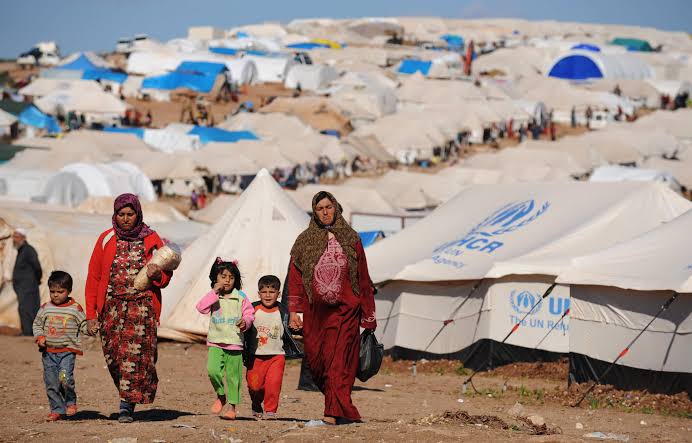 Life without a home

What does it mean to be a woman on the refugee trail? It almost sounds like an adventure when we write it like that, the refugee trail. To speak this way is to ignore not just the physical vulnerability, but the emotional, social, mental and spiritual vulnerability of women, often caring for the weaker members of their family, aged parents or in-laws, children, those will disabilities.

I remember the young girls I met, several years ago now, after the earthquake that devastated northern areas of Pakistan. With her mother and several other children she was one of a large group who were forced to live in a field. The tents were close together, and did little to keep out the damp and the cold of that season. The women were largely confined to the tent because of fears for safety in an unknown world living close to people, some of whom they knew, many of whom they did not know.

I can still see this young girl rocking on haunches as she sat, just staring. Her mother was always close to her, afraid for her as she watched her shrink back into herself and become less communicative until she stopped speaking. The mother’s simple plea each time I visited was please help me, help my daughter.

The mother had no time to grieve her own loss. Her mother had been killed in the earthquake when their house collapsed on her. This daughter had been trapped underneath the house beside her grandmother for many hours. She simply had to keep caring for her husband, who seemed powerless, there was nothing he could do to make anything right or better and it seemed to shake him to the core of his being; for her other children, younger than this daughter who were lost and confused and who clung to her as to a life raft; for some neighbours in the camp who came to her because …, I am not sure why; and for her daughter, for the whom the trauma she had encountered was having devastating effects.

There are few weeks, even all these years later when I don’t think about this mother and daughter and wonder if they found life again. 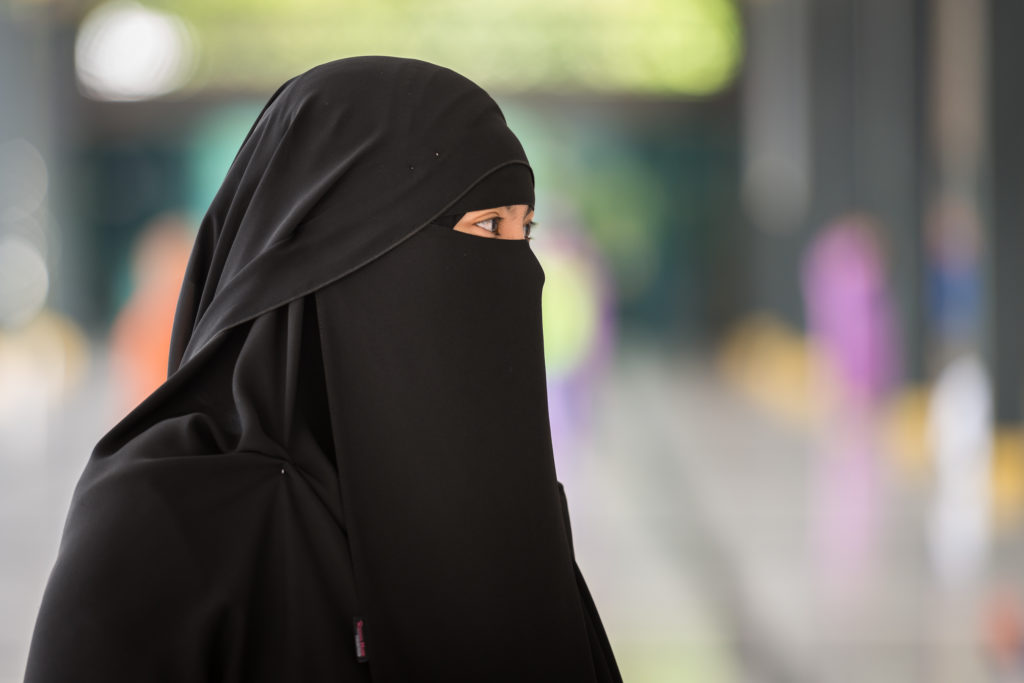 In May this year the UNHCR said there were now 70.8 million people forcibly displaced in our world today, 25.9 million refugees, 41.3 million internally displaced people, with 57% coming from Syria, Afghanistan and South Sudan. Every minute in 2018, 25 people were forced to flee. You can watch their 2018 global trends video here. Women and girls make up at last 50% of refugees.

Lina, a Syrian refugee in Lebanon said it simply: “When left alone, you have to push boundaries and make things happen. When you are weak, you are done. You have to be strong to defend yourself, your kids, and the household.” (https://www.refworld.org/pdfid/53be84aa4.pdf). Women are often forced to become the main provider in their family because the males have been killed, fled for safety, arrested, disabled or whereabouts unknown. These women quickly go from being a wife, mother, daughter, sister to provider and carer in the midst of completely changed situations.

The economic pressure is exacerbated by the physical insecurity, with many refugee women subject to sexual harassment and even violence, as they seek to survive and provide for their families without their normal male guardian.

But then there are other issues, the issues of feminine hygiene, and the impact these issues of purity have on women’s ability to practice their faith. The mother and daughter I referred to at the beginning had no privacy for dealing with the challenges of their monthly cycle. One small tent was always full of people. For women without the security of even a tent, the challenges often leave them feeling degraded and humiliated. One woman in Lebanon spoke of the fact she would never be able to practice the important rituals of her faith again. She felt so unclean, in the physical sense but also through the lack of security and space to know who she was and where she belonged.

In the midst of the humanitarian needs brought about by the refugee crises, the fuller needs of the individual, particularly women are often difficult to address. There are many excellent programmes that seek to create safe spaces for women refugees: tea and chat; cooking; children’s play and schooling; art therapy; income generation and so much more. Alongside that, followers of Jesus seek to provide a safe place where women can explore the amazing, unconditional, extravagant love of God.

The question I have been pondering acknowledges this while also asking what does the good news look like for a women living with such insecurity, shame and the burden of impurity with a future that looks so uncertain.

I am drawn to the stories of Hagar, of Ruth, of the Syro-Phoenician woman; of the widow of Nain. As I see my sisters who have been thrown onto the the refugee trail, I ask how Jesus sees them, and how they might respond to him. I ask for Jesus to meet them as he did Hagar, to speak to their situation, to invite them to tell him their story so that they know that God sees them. I pray for protectors like Ruth found, for provision, for encounters with generosity that create spaces of relief and belonging, for blessing. I ask that the church around the globe might see the poverty of a theology that excludes from fear and a false sense of purity so that women would also hear the words of Jesus, experience his inclusion into a place of belonging. I pray that many will meet Jesus in their grief and loss and know his compassion, the God of all comfort touching those deep wounds of loss and the distress of aloneness.

Beautiful, cared for, she asks me about my life

Inside is a refugee, living without a homeland

Her questions are numerous, and my heart beat faster

I didn’t know what to tell her; deprivation humiliated me,

They stole my emotions, and left me with my sighs

A hanging lifeless swing, vulnerable… this is who I am

If I speak, I am silenced, and silence is obliviousness.

A prayer with our refugee sisters, Psalm 139:5 “You hem me in, behind and before, and lay your hand upon me.”