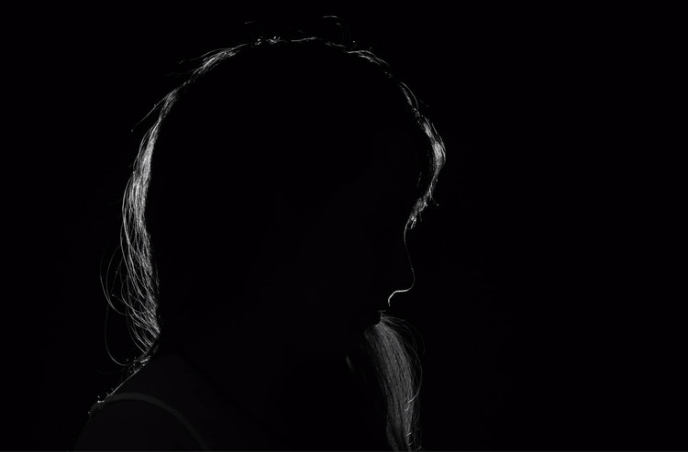 Much has been written about the concepts of ‘shame’ and ‘honour’, and how they are manifest in different cultural contexts. As Westerners reading and writing in English, it is, however, all too easy to use the English terms, together with their connotations and meanings, and fail to realise that many other languages have multiple terms (either single words, phrases, or proverbs) for these single English words, each containing different nuances and used for different circumstances. A quick survey of literature on the topic of shame words in other languages shows that, for example, Chinese has 113 terms for shame.[i] The Bible also has a variety of terms for shame and related concepts in both Greek and Hebrew.[ii] If we rely on English alone and neglect to discover the particular terminologies within the languages of the insiders we are engaging with, we can, as Whiteman warns, “easily be misled and draw wrong conclusions.”[iii]

This blog will focus on the terminology for ‘shame’ and show why we need to investigate the breadth of terms that can describe the ways in which women accrue shame.

Shame can be a personal, internal feeling. This type of shame is self-focused and does not impact upon those around you. In individualistic cultures, this is often what we mean: shame is “an uncomfortable feeling you get when you have done something wrong or embarrassing, or when someone close to you has.” [iv]

In Indonesian and Arabic, the words merasa malu (Indonesian) and khajal (Arabic) are used to show that a person is embarrassed, lacks the confidence to do something, or feels inadequate or inferior. For example, if a person is at a party with people of a higher status, that person may feel ashamed to speak and mingle easily with them.

Shame in collectivist cultures is often something that is between the person who has acted inappropriately and the community. The community decides who is shameful (and conversely who is honourable), and it is their assessment which has the power to influence an individual’s life—gossip can be deadly! Shame is also highly contagious—what the individual does reflects upon, and influences, their family and their community, even generations later. Shame motivates the perpetrator (and their family, if the action is known by them), to conceal the action or escape. Shame is ‘sticky’—it cannot be easily shaken off or forgiven. While the English word shame does have the meaning of “a condition of humiliating disgrace or disrepute”[v] where one loses respect from others, this still rarely touches upon the deep, widespread, contagious nature of shame in a collectivist culture.

Arabic has two words which can be used in these contexts: ‘ar and ‘aib.[vi] ‘Aib is widely used, including for disciplining children, while ‘ar includes things which are illegal or against Islam (for example, drinking alcohol). In Indonesian, there is the one word, aib, which people talk about very quietly. Things that can cause aib shame are often kept secret, because if they were discovered the person or people involved would be marginalised and excluded from the family, community, and even the wider society. People can suffer aib shame for things that their relatives (or even ancestors) did in the past, not just things they themselves do. For example, a girl born out of wedlock may struggle to find a suitable marriage partner—she is shamed for her mother’s indiscretion.

Some shame terms indicate a shame that has a positive “moral affect,” constraining the individual from acting in an asocial way and helping them to act modestly, even “shyly,” according to the accepted cultural norms. The Arabic al-ḥayā’ and khajal both contain this meaning,[vii] while the Indonesian malu can also be used in this way.[viii]

So how can we go about investigating shame terminology? Here are some suggestions:

[vi] A further term for shame, fadih in Arabic has specifically sexual connotations and is rare. Fadihat in Indonesian is also a low-frequency term that would not usually be used in spoken language.

Previous Post
What do people do when they pray?
Next Post
Celebrating the life of Evelyne Reisacher