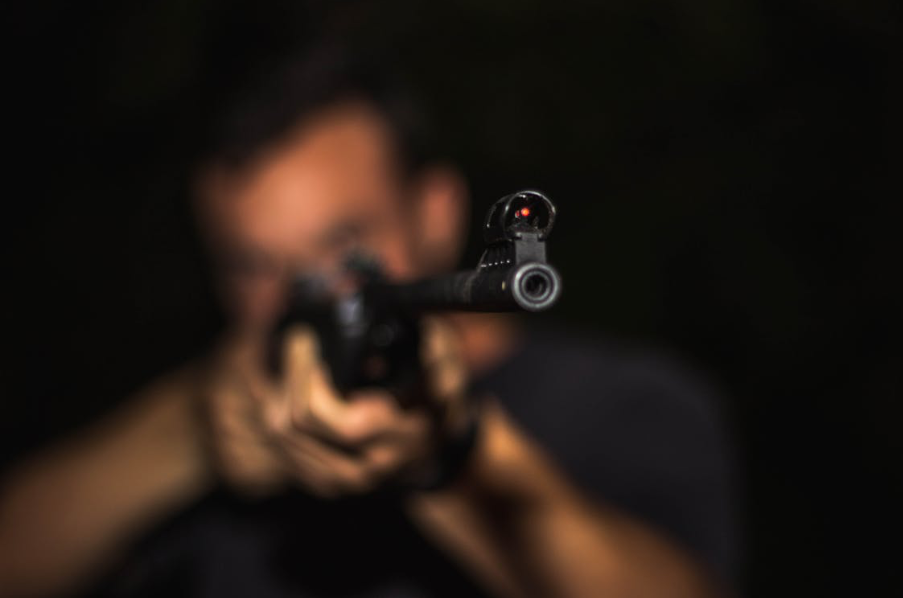 On 15th March, two mass shootings were carried out in mosques in Christchurch, New Zealand – the Al Noor Mosque and the Linwood Islamic Centre. It is the deadliest mass shooting in modern New Zealand history.

50 people were killed, and 50 wounded. Many people in the community, Muslims and non-Muslims, are experiencing dealing with the trauma of what they saw or of the death of people they knew. Some of those killed were children: others had come to New Zealand as refugees, seeking safety from war in their own homelands and communities.

What were some of the responses from around the world?

New Zealand observed a two-minute silence the following Friday: and the Muslim call to prayer was broadcast over the radio. Since the shooting, the New Zealand parliament has swung into action to implement gun reform.

People in a number of countries, including Christians, visited their local mosques to share their grief and outrage, and condolences with the Muslim community. Christian leaders from around the world have written of our need to show compassion and care to the victims and their families. A colleague working in a church actively involved among its surrounding Muslim community in Australia wrote of how she “spoke with Muslim friends here, affirming the horror of this and my support and love for them. They are feeling vulnerable because they are a minority group here but here’s the great thing – they already knew they are loved and supported by the Christian community here.”

Others have poignantly recalled some of the times when Muslims and Christians have protected and cared for each other, concluding “We must, therefore, take the initiative and respond with courteous acts of kindness, warmth and generosity to Muslims in our midst and around the world. This we must do so that everyone has religious freedom.”

Others have cynically replayed the video of the shooting. President Erdogan from Turkey has repeatedly played the video at political rallies, seeking to incite popular support for himself against western countries and individuals. Others with sympathy for white supremacist movements have reposted the video on Facebook as a way to endorse the action or encourage emulation. Two people have since been charged in New Zealand for Facebook posts inciting racial disharmony.

In response to news of the massacre some Christians posted news items of when Muslims have attacked Christian gatherings and killed Christians: some recent, some from a year ago or more. It may have been an attempt to remind people that Christians around the world are also suffering persecution: or implying more darkly that Muslim communities deserve payback. There is a need to discuss comparable situations where others have similarly suffered, whether they come from the same religion or different. But to do so too quickly in the face of tragedy can belittle it and our own need to acknowledge evil wherever it happens.

It can be tempting to seek a solution through apportioning blame – did the victims deserve it somehow for being migrants or Muslims? Or the opposite, suggesting that Muslims everywhere in the world are innocent victims of Islamophobia. In Luke 13:1-5, Jesus talks with people about those who were killed by the Roman governor when they were offering sacrifices in the Jewish temple: and others killed by the fall of a building. He sidesteps giving a verdict about the guilt or innocence of those who died, and instead turns the question back to his interlocutors, reminding them of their need to repent lest they too perish.

What of the place of women? 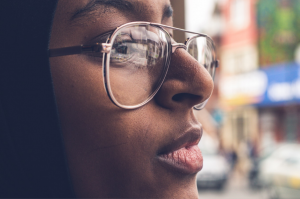 Of the 50 people who died, just two were women. Men usually have the place of priority at the mosque for Friday prayers. Where women are present, they are more often in a separate part of the mosque: or else they pray at home. And yet women have been a very public face of conversation around the massacre. Ansi Alibava, one of the two women who were killed, had already helped a group of women and children to escape. However she returned to the mosque in an attempt to find her husband who was sick, and was shot and killed.

Other women’s stories have been embedded in the account of what happened. An anonymous woman driving past the mosque at the time stopped her car so that a young mother, Majda El Hajji with her five-month old baby, could jump inside to escape. Other cars were still driving past, and when the woman heard what had happened, “She started crying and she got outside and just asked people to ‘Stop, stop, stop.'” She then picked up two other Muslim women waiting on a corner, and dropped them off at a nearby house: there another woman let them inside and cared for them as they waited there for six hours to hear word from their families.

As the community gathered to mourn and to bury the victims, many women around NZ, including policewomen, wore headscarves as a way to show their respect for Muslim women and men.

Ruby Jones’ artwork, of two women embracing each other, one a Muslim wearing hijab, carries the caption, “This is your home and you should have been safe here.” It has been reproduced around the world. Her drawing found a real mirror in the picture of New Zealand Prime Minister Jacinda Ardern meeting with those grieving in the community. Jacinda’s photo as she hugged a mourning woman was projected onto the Burj Khalifa in Dubai, the world’s tallest building.

These are stories of women reaching out to each other across barriers. In real engagement, extremism is countered. As communities seek to respond in times of crisis, women’s voices are heard, and their actions speak even more loudly.

Almost two decades ago, aircraft crashed into the towers of the World Trade Centre in New York, killing hundreds, and polarising communities around the world in their responses. For a young single mother in an Australian city, that event impelled her into action. Over several months Jane had seen from her kitchen window two young girls in hijab walking past, from their home further down the street on their way to school, and wondered about them. Now she left her home, walked down to the girls’ house and knocked on the door.  The immigrant mother she met there had little English, and knew almost no one in the community. Over time the two women got to know each other, and Jane was able to help her new friend settle into the community, and access the help she needed to escape from a situation of domestic abuse.

When people asked for a verdict about the victims of massacres or disasters of the time, Jesus challenged those who wanted a social comment to attend rather to their own responses to God. Going beyond assigning blame, crises can make us repent of our own inattention to God and to those in our community. Action then takes us into new meetings. These offer new ways forward to respond to God in individual and communal relationships.

Previous Post
Grieving with those who grieve
Next Post
What do people do when they pray?
Close