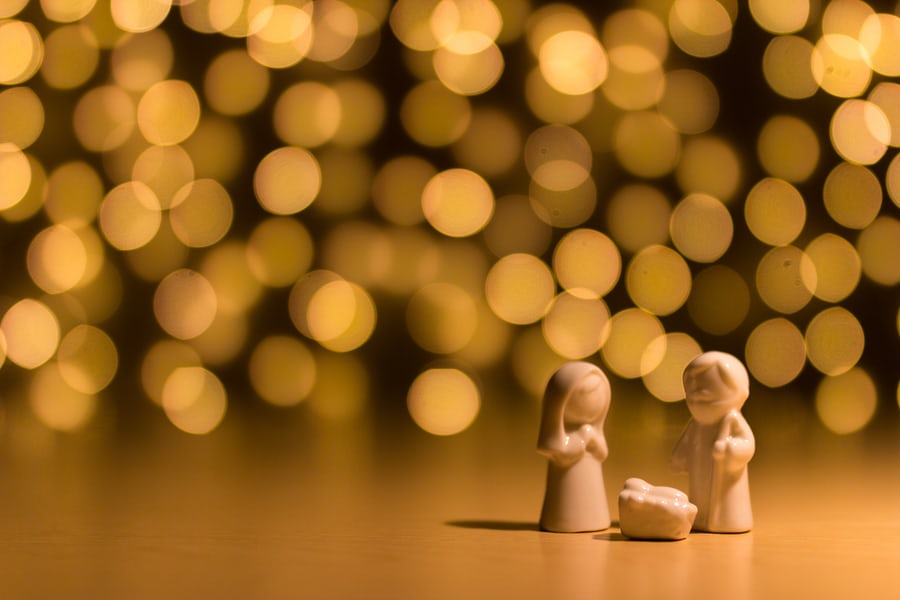 What do Muslims think of Christmas? What do they believe about it? How do they respond to it? Perhaps they focus on the differences between the Qur’anic and biblical stories of Jesus’ birth. Perhaps they follow imams and Islamic scholars who argue that they shouldn’t wish non-Muslims a ‘Merry Christmas.’ Perhaps they put up a Christmas tree. Perhaps they join in the Kris Kringle at an office party. Perhaps they enjoy cooking Christmas treats and have a big family lunch. Perhaps they give and receive gifts. I have known, heard of, or read about, Muslims who engage with Christmas in these diverse ways. But I recently attended a talk, given by a Muslim young lady, titled “Christmas: A Muslim Perspective,” which brought up three different reasons why Muslims don’t celebrate Christmas. Reasons which I perhaps was not quite expecting, but which she emphasised, repeatedly.

The first reason had to do with the divinity of Christ. The presenter rightly drew attention to the fact that the centre of Christmas is Christ, the Son of God. She urged the audience to remember that “Christmas is a celebration of the Divinity, and because we disbelieve in the Divinity, we shouldn’t celebrate it.” Jesus, she asserted, was the same as Muhammad. A mortal. A man who came to teach, tell people of his divine revelations, and be an example of good moral character. A man who performed many miracles, yes, but who is not the Christ. Not the Son of God. Not the one who came to take away all of humanity’s sins (for, she said, all are responsible for their own sins, intentions, and actions).

Secondly, the presenter warned that the traditions of Christmas have deeply pagan origins. We watched a video which discussed a number of these, but the one she focused on most was that of bringing evergreen trees into the house to ward off evil spirits. If this is what a tree represents (even if its pagan origins have been forgotten), how can Muslims even think about bringing a tree into their house? 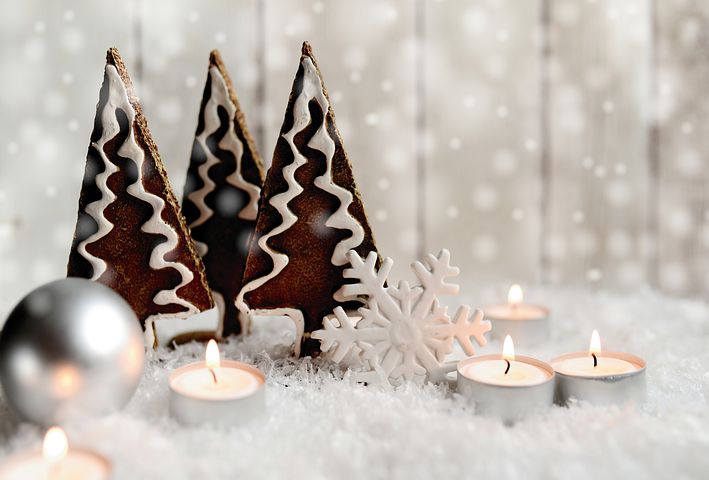 Thirdly, Christmas is a wasteful, extravagant, consumerist season. Swapping gifts is all very well, but why show neighbours, friends, and family that they are special on only one day of the year? Why not throughout the year? As waste and extravagance are forbidden in Islam, Muslims should instead focus on the season of Ramadan, which builds resilience, compassion, and diligence—all things which are worth celebrating. Muslims who celebrate Christmas, along with other days which have been commodified by the West (such as Mother’s Day), are being manipulated by their environment, and will lose their identity.

For these three main reasons, she asserted, Muslims should not wish others a “Merry Christmas,” should not give or receive presents, should not go to Christmas parties, should not put up a Christmas tree—should not, in any way, enter into Christmas. If they do, she exhorted, they would be sowing seeds of doubt and disbelief in their minds, in their children’s minds, and even in the minds of non-Muslims, as to what they believe.

As I listened to these reasons there was, of course, much I could agree with. Christmas is about Christ, the Son of God, and this has often been forgotten, or minimised. In agreeing with this, we can then go further and invite our Muslim friends to look at Jesus more closely and see what claims are made, by himself and others, as to his divinity. We could tell the story of the paralysed man, lowered from a roof by his friends, to whom Jesus says “your sins are forgiven”—blasphemy to the Pharisees and scribes, for “Who can forgive sins but God alone?” (Luke 5:17–26). We could tell the story of the Gadarene demoniac (Matthew 8:28–34), where the demons shout “What have you to do with us, Son of God?”[1]

Being wary of the pagan origins of Christmas traditions makes perfect sense for Muslims who don’t believe in translatability (the English translation of the Qur’an does not have the authority of scripture, only the Arabic version does) and whose enterprise is to bring God’s culture (a monoculture) into the rest of the world. As Christians, however, we believe in the linguistic and cultural translatability of God’s Word. The Bible is inherently a multicultural revelation. Over the ages Christians have modified existing cultural practices and infused them with new meaning—meaning that points to Christ. While we need to take care that we are contextualising critically and appropriately, we need not be afraid to do so [2]. In the “Advent Jesse Tree Devotions,” for example, a tree ornament is used to symbolise Jesse’s deep-rooted faith in God, and how God blessed him as the father of David, from whom Jesus descends [3].  Isaiah 11:1-10 is read—a prophetic passage which speaks of Jesse as the stump from whom a shoot will come, a branch that bears fruit, and upon whom the Spirit of the Lord rests.

The commercialisation and extravagance of Christmas has become a financial burden for many, who struggle to celebrate in a way that they would like to. The waste that is generated from discarded gifts, packaging, and uneaten food at Christmas is around 30% more than normal waste levels during the rest of the year [4]. Yet we can use the theme of extravagance to point to God. Our God is not a God of “limited good.” He is a God who gives abundantly, extravagantly, sacrificially. Think of the feast which the father gave for his son who came home (Luke 15:11–32). Or Psalm 36:8 “They feast on the abundance of your house; you give them drink from your river of delights.” and Psalm 65:11 “You crown the year with your bounty, and your carts overflow with abundance.” The extravagance with which we celebrate Christmas “does not come close to the great riches we will one day inherit from our heavenly Father. … But it serves as a tangible, physical, memorable reminder that one day, thanks to Jesus’ birth and sacrifice, we will feast with him in heaven.” [5] And we are to share that extravagance with others. To show them that God’s heavenly banquet is for all—”the poor, the crippled, the blind and the lame.” (Luke 14:21)

Praise God that a Muslim presenter could see that Christmas is about Christ. Pray that in this season of festivity we will have openings to point our Muslim friends to the life-changing truths embedded in many Christmas traditions; and that they might ultimately join the feast of Christ our Lord and Saviour.

Louise currently lives in Melbourne, Australia, with her husband and two sons. She helps to equip cross-cultural workers and works as a researcher with When Women Speak… Louise and her family served in Indonesia for six years, where she taught English at universities and enjoyed engaging with her predominately Muslim students and colleagues. Her educational background was in Chinese studies, and she lived in China for three non-consecutive years. She has a PhD in East Asian Studies from the Australian National University.