Contact us on admin@whenwomenspeak.net
When Women Speak > Blog > Privilege, Entitlement and Honour – Whose voice is heard? 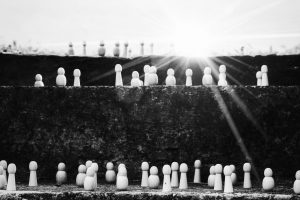 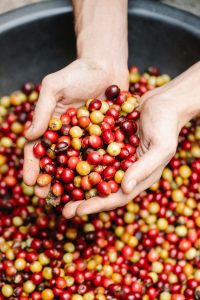