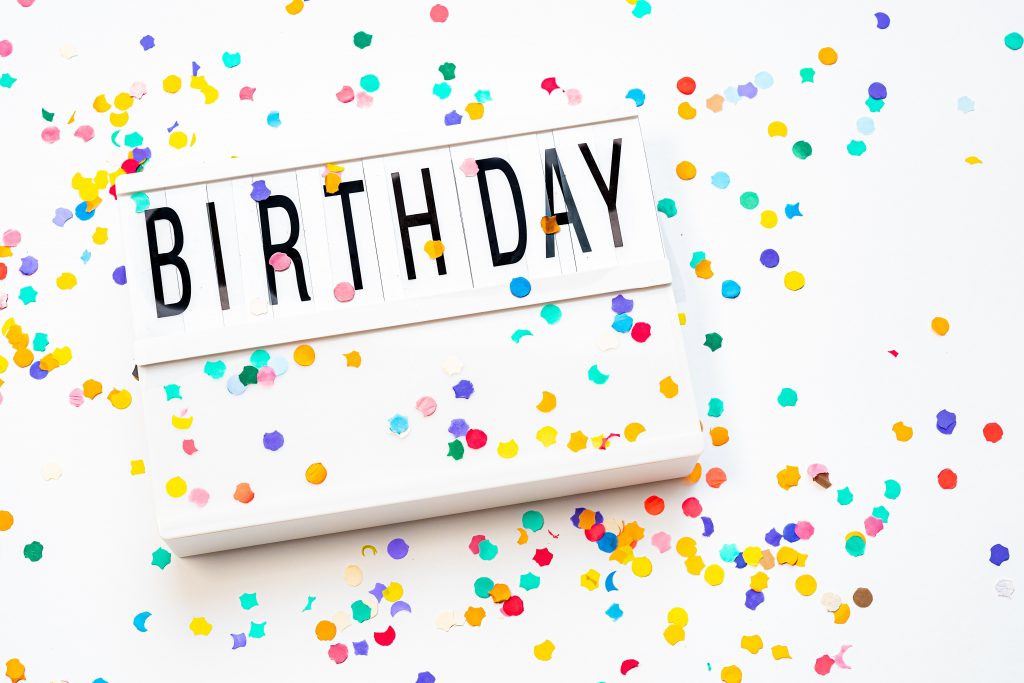 Mawlid an-nabi (the birthday of Muhammad) is celebrated around the Muslim world in different ways (except in the most Salafi of contexts), and in it popular veneration of Muhammad reaches its height. How does it happen where you are? And how are we, as Christians, to respond?

It’s the month of Rabi‘a al-Awwal, when the birth of Muhammad is celebrated throughout the Muslim world.

For weeks, children have been looking in anticipation at the shopfront counters of small stalls and stores along the dirt roads or narrow bitumen strips of the rural town where we’re living, counters which have been piled with nut-encrusted discs of nougat, together with pink or white sugar models of dolls or of figures on horseback: and the usual swarms of flies have been replaced by hordes of bees buzzing around.

Now it is the 12th day of the month, the day when Muhammad’s birthday is celebrated. Children clutching their sugar confectionary join adults on the balconies of the buildings along our street to watch the celebratory procession pass. Black and green flags lead the procession, to the accompaniment of the high-pitched sound of reedy pipes. Different Sufi groups have their floats in the back of flatbed trucks. One carries a black model of the Ka‘aba, the sacred cube building at Mecca. Members of local Sufi brotherhood groups show their trance state by parading with skewers stuck through their cheeks: and one man has a sword through his side. As the procession passes along the street, a wave of emotion accompanies it among the people watching from their balconies and they cry out “Saliy ‘ala an-nabi” — prayers be upon the Prophet![i] (It is believed that Muhammad will intercede with God on the day of Judgement on behalf of those who pray for him now.) 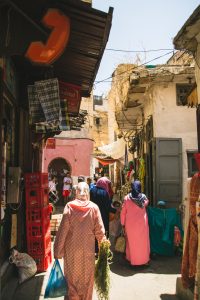 We have joined our neighbours on their upstairs balcony to watch. Our toddlers copy their playmates and those around them, calling out “Saliy ‘ala an-nabi.” As the procession passes the grandmother in the family reminisces about when she made the pilgrimage to Mecca some years ago, to the Ka‘aba and was able to also visit Medina and Muhammad’s tomb. “There was light all around his tomb!” she remembers wistfully.

Friends, is there light around the tomb of Jesus? No, there’s not – because there’s no Body there! Only the empty tomb remains, and the crossbeams of a vacant cross. We have no need to pray for him, for he is seated now at the right hand of the Father, interceding for all believers. And the glory of Jesus is reflected in the faces of believers, as we are being transformed from glory to glory, which is from the Lord (2 Cor 3:18).

It’s the month of Rabi‘a al-Awwal, when the birth of Muhammad is celebrated throughout the Muslim world. Flags and banners have been put up in the streets. In various parts of the city, women (particularly those with Sufi affiliation) have gathered in groups to drink tea and recite songs in honour of Muhammad.

For the past few weeks, the weekly lectures in the women’s mosque programme that I am attending have paused their usual themes to focus on Muhammad and his characteristics, principles, and moral excellence. “Love for Muhammad is love for Islam,” the teacher tells the women. Now it is the day to celebrate his birthday. Large numbers, women of all ages, have gathered for this in the upper hall of the mosque. Mostly in dark blue or black full-length coats and hijab, the younger women in 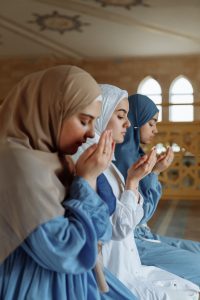 white hijab, they join in singing songs of veneration, led by a chorus of half a dozen women up the front accompanied by a frame drum. A couple of schoolgirls recite poems they have composed in his honour, and people make speeches. At the end everyone will join in having a drink and a plate of cake.

“Prayers and peace upon you, oh lord, of messenger of God,” has been a common chorus over the past month. Muhammad is also venerated as ‘’doctor and medicine of our hearts,” “goodness of creation,” and “beloved of God.” These merge into higher ascriptions, where he is described as the “Mediator,” and “Highest Intercessor.” “Light upon Light” suggests a doctrine of the spiritual existence of Muhammad before all worlds.[ii] These choruses of praise coalesce with an exalted understanding of what could be understood as the cosmic Muhammad. How are we to respond to this language, this veneration of Muhammad? As Christians, we can recognise the longing for an Intermediary, cosmic figure between us and God, who yet shares the characteristics of Deity, including worship.

Ask your friends how Mawlid an-nabi is celebrated where you are. Or if Salafi influence has muted the celebrations now, ask them what people used to do to mark it.

Whether on this occasion, or as we celebrate the birthday of Jesus at Christmas, and Easter, I’m pushed to think about how we acknowledge Jesus among our neighbours and friends. Traditionally we have recounted the stories of Nativity, and the Passion of Jesus Messiah, whether through telling Bible stories, acting them out with puppets or people, or playing the Jesus film. Now I wonder if I can go further, memorising and reciting from the great hymnic passages of the Bible about Jesus, such as from John 1:1-18 or Ephesians 1:3-14 and 1:20-12, or Colossians 1:15-20: and Philippians 2:6-11 especially at Easter.

We can also reach back into the prayers and praise of earlier saints, to give us words. For example:

The Love that gives love,

You are highest than the highest star,

You are deeper than the deepest sea,

You cherish us as Your own family,

You embrace us as Your own spouse,

You rule over us as Your own subjects,

You welcome us as Your dearest friend.

Let all the world worship You.

People all and angels say: Alleluia!

Where, O death, is now your sting? Alleluia!

Dying once, He all does save, Alleluia!

Fought the fight, the battle one, Alleluia!

We can explore the songs of Christian praise in local languages, and the expressions they offer us. And we can write our own songs or poems of Jesus Messiah, using some of the different titles we find in the Bible.

Mawlid al-nabi offers us the chance to think again about how we see Jesus, and how we conceptualise our love for him, our awareness for all that he has done for us, and how we express that. When we gather as followers of Jesus to recall his birth, and death and resurrection, we can learn afresh to put new and old words to that remembering and affirming who he is as the only Cosmic Messiah, and to joyfully celebrate and extoll him anew.

[i] Constance Padwick suggests that “Hosanna” is the closest Christian equivalent of “Saliy ‘ala an-nabi.” Padwick, C.E. (1961) Muslim Devotions: A Study of Prayer-Manuals in Common Use. Oxford: Oneworld, p.165-6.

[iii] Both from Gushee, J. and Gushee, D. (2012) Yours Is the Day, Lord, Yours Is the Night: A Morning and Evening Prayer Book. Thomas Nelson.