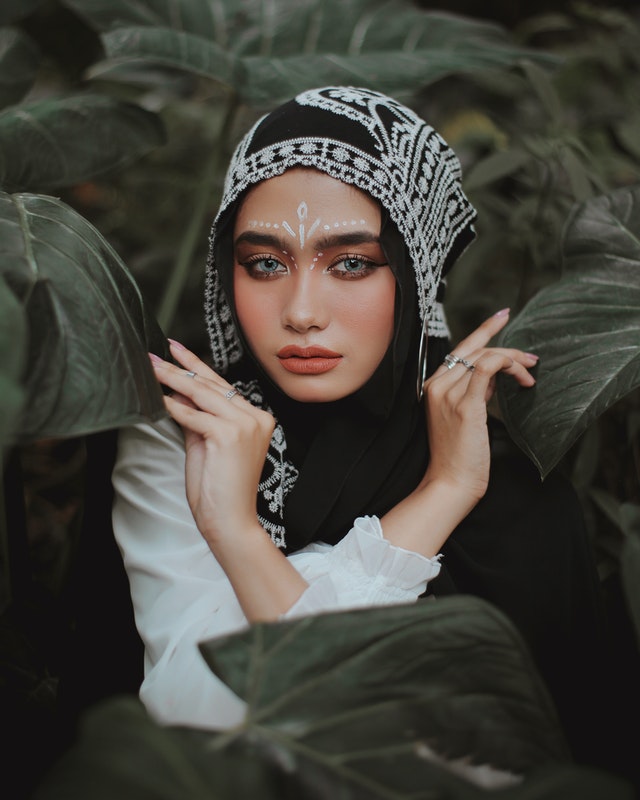 In recent years, many discussions have sprung up, both in the academic and popular spheres, about the identity crisis among the younger generation of Muslims in Indonesia. According to experts, this crisis is caused by radicalism and secularism. However, I think the development of the digital world and social media has also greatly affected this generation.

This leaves many Muslims confused and questioning their faith. Many of them ended up being trapped in this radicalism movement. But many also end up asking what is the essence of their beliefs. What is the true face of Islam like? In addition, radicalism also greatly elevates Arab culture and countries, this directly causes an identity crisis for the younger generation in Indonesia. They are in tension between their status as Indonesian citizens and the teachings of Islam which tend to glorify Arabic culture.

The hijrah movement among celebrities, celebgrams, tiktokers and youtubers has changed the face of a simple Islam into a classy, elite and rich Islam. This also creates an identity crisis among young people who do not fall into this category. Many try to fit into this elite group or at least follow their lifestyle. This causes polemics and debates among Muslims who do not agree with the bourgeois lifestyle.

Social media makes many young people, including Muslims, want to express themselves on social media. However, this is contrary to Islamic teachings, especially the teachings about Muslim women who must be covered from head to toe. Muslim women who have beautiful hair cannot freely reveal it to the public on their social media. Their bodies cannot be seen. This of course brings its own crisis for the younger generation who live and interact in the digital world.

Before the development of the digital world, our identity was determined by our family and the closest communities to which we belonged. The digital world changes all that. Now one of the factors that shape a person’s identity, including the younger generation of Islam, is social media. What appears on social media, what is trending or viral affects our young generation. All of these affect a person’s identity. For example, in Indonesia today, there are so many among the younger Muslim generations who are happy with Korean songs that have values that are different from what is taught in Islam. Ethnically they are Indonesian, in faith they are Arab-oriented, culturally they want to be like their Korean idols. 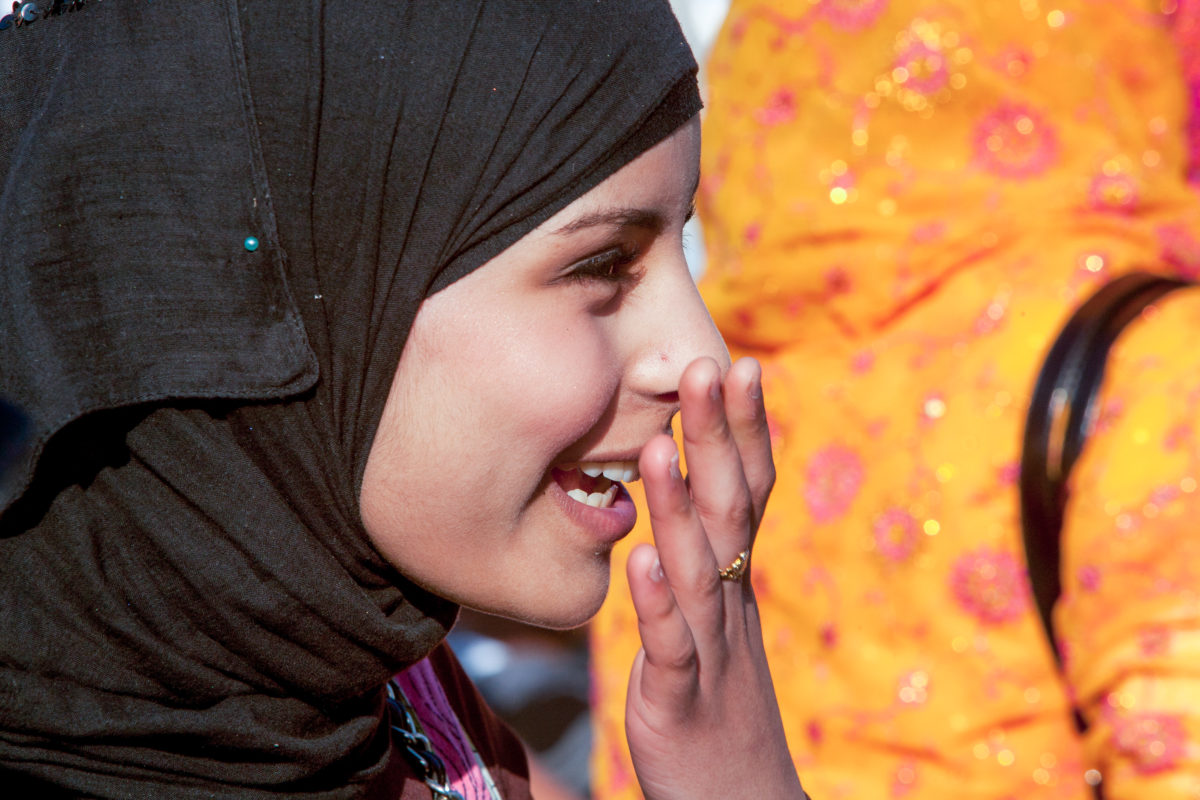 How do we respond to this phenomenon? I remember the story of Rahab, a woman who was known to have a very bad identity and reputation in society. She was ethnically non-Jewish, lived in a society that was very oppressive towards women, and unfortunately, she was a prostitute. Can we imagine how much bullying and hate speech Rahab received from the people around her? The men saw her as despicable and worthless, the women saw her as an enemy.

When Rahab decided to believe, her identity as a Canaanite woman did not change (as with Ruth, still called a Moabite woman even though she married Boaz). Her status as a Canaanite woman is important because God is not only God for the Jews, but He is God who is not limited by ethnicity or geographical boundaries of a country. Ours Muslim sisters need to know that God does not love only one ethnic group but He loves all nations. Being a true follower of Christ means being someone who embraces and loves our ethnicity but also accepts and loves those who are different from us.

The salvation that Rahab received at that time was not due to her clean reputation or her very modest fashion or super pious lifestyle. She was a prostitute. The salvation she received was by the grace of God, because of the faith she had. Her identity is secure in God. Our Muslim sisters need to be informed that our identity in Christ is not determined by the fashion they wear, our economic status, or the lifestyle they display on social media. Our identity in Christ is secure and guaranteed by God Himself.

Because of Rahab’s faith, God redeemed her shattered reputation and turned it into a glorious one. God silenced the haters by making Rahab the ancestor of Jesus Christ. Matthew 1:5-6 informs us that Rahab married a Jew named Salmon and they had a son named Boaz who was the husband of Ruth. Rahab was not saved because of her clean lifestyle. She was saved by faith and the fruit of that salvation was a changed lifestyle. From a prostitute and scum of society to a mother who managed to raise a man who was successful in society and feared God, Boaz.  We need to share Rahab’s story with our Muslim sisters who are looking for their true identity.

Maria Abara is a female evangelical scholar that serves in a seminary in South Asia. She loves to preach and lead a bible study. Her passion is to empower younger biblical and theological scholars to engage not only with the biblical text but also with the culture in Asia.