Reconciliation, restitution and community in honour-shame 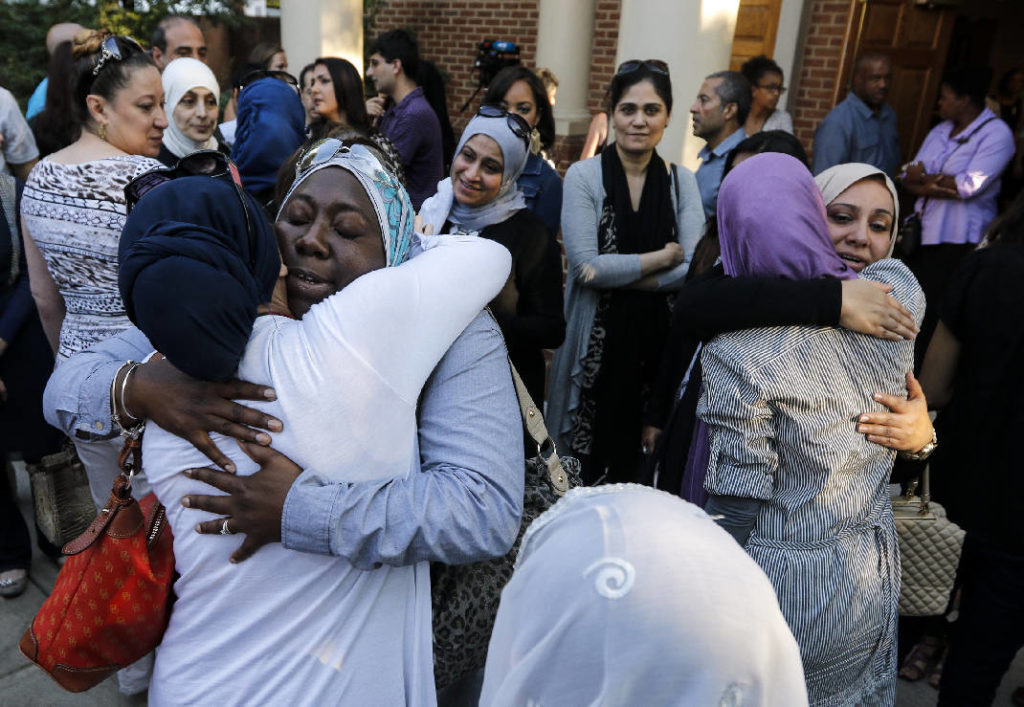 Reconciliation, restitution and community in honour-shame

I remember it well. A particular work situation in the Middle East had not ended well. As time and distance did their job of healing and reflective learning, there seemed to be one more thing required. I needed to meet the individual and talk to them, apologise, at least own my responsibility in the issue and start to build the relationship again.

A few years later, after a number of visits back, praying for that opportunity to talk about it, just spending time there, I was invited, by that person, to visit their place and celebrate Christmas with them and their community. Initially I was uncomfortable. We hadn’t talked. This issue, I felt, still hung between us. But I learned something at that time. As this person invited me into their community, to participate in their celebrations, they were demonstrating to me that our relationship was restored. Forgiveness had been offered and received, not in words, but in extending honour that covered the shame of that broken relationship. By inviting me to be a guest, I was honoured. These were actions that replaced words of confession and forgiveness.

Sitting in Church the first Sunday after Easter, and listening to the preacher speak from John 20 and 21, I was reminded of this incident in my life again. He unpacked the story of Peter and Jesus’ in their encounter after the resurrection. Peter had denied Jesus, and here was Jesus cooking a meal on the beach and asking Peter if he loved him.

What was really going on? Yes, Peter was guilty of denying Jesus, but it seems to me that the way Jesus engages with Peter again, the place he chooses, the language he uses is about shame and honour.

Peter had publically denied Jesus. After following Jesus for three years, sharing his life, his relationships, being a central part of his community Peter had said that he didn’t know Jesus; and not once but three times. Where did Peter now belong? In a sense he had ostracised himself from his own community, from the family that mattered. When he went out and wept the pain of his broken relationships confronted him, the shame of his denial hung heavy upon him.

Where did he belong? Fishing. And so he went to the place where he could reclaim his former identity. When the man on the beach cooking the meal turns out to be Jesus, Peter launches himself towards Jesus because Jesus has already demonstrated his acceptance of Peter by entering Peter’s space. Peter was the fisherman, and so Jesus comes into the place, not waiting for Peter to seek him and confess his guilt, but demonstrating to the community his love and acceptance of Peter.

The presence of Jesus on that beach where Peter was fishing declares that he no longer has to carry the shame of his denial. When he dies on the cross, Jesus dealt, not just with the guilt, but also with the shame. “Do you love me?’… “feed my sheep’ reinstates Peter in the community and Jesus’ followers and proclaims Jesus deep love for him. Peter no longer needs to hang his head under the weight of shame that his actions created, he is an accepted, commissioned, engaged member of the community of followers of Jesus.

Throughout the Bible we find many examples of meals being a place and act of reconciliation. Jacob and Laban and the parable of the prodigal son are just two examples. Today, reconciliation meals are still practiced among Arab-Bedouin tribes to bring reconciliation between enemies. Psalm 23 speaks of God preparing a table in the presence of our enemies. Embedded in the Eucharist or communion, is the roots of reconciliation. Here on the beach, Jesus invites Peter to eat with him, creating the space for reconciliation and reinstatement into the community.

I’ve been thinking about this in a number of ways as I ponder how I relate to my Muslim friends. I recall how the uncle of the Boston marathon bombers felt the weight of shame for him and his community because of what those young men did. Many of our Muslim friends feel shame at the actions of members of their community, whether it is bombings in churches in Egypt, driving vehicle through a crowded street in Europe, or threats of death to infidels proclaimed in the media. Will we invite our Muslim friends into our community, give them a place of acceptance that demonstrates the depth of Jesus’ love to overcome shame?

Or what about those who are on a journey towards following Jesus? What would it mean to welcome them among God’s people as they wrestle with implications of taking their journey further? Or those who bear the shame of having denied their community, their family, their faith because they have stepped into a relationship with Jesus? How could our love and acceptance through entering their community, and giving them space in our community overcome that shame? 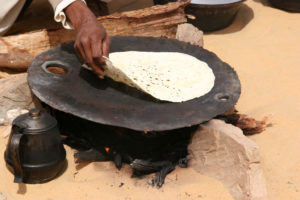 How might hospitality and a shared meal create space to build relationships that bridge the things that divide, the shame of mistrust that exists between our communities? Relationships develop when we share meals together. Christians should not be afraid to invite their Muslim neighbours and friends to share a meal together, to honour them as guests and friends.

In their book, Ministering in Honor-Shame Cultures, Jayson Georges and Mark D Baker show how the apostles understood the need for support among Christians to live out the new honour code that Jesus demonstrated: ‘Since honor [sic] is a corporate and public dynamic, the church community is the key agent … in honouring alternative behaviours practices by converts and disciples. The Church becomes an alternate court of reputation.”[2]

Jesus’ interactions with Peter demonstrate one of the ways for shame to be dealt with in honour shame cultures. Entering people’s place and inviting them into our community in inclusive and practical ways gives them status as accepted and honoured members.

How can we practice this acceptance with our Muslim friends who experience shame in our community today? How might God’s people provide community for our Muslim women friends who choose to follow Jesus the Messiah, and bear the burden of shame for what they have done to their family and community of origin?