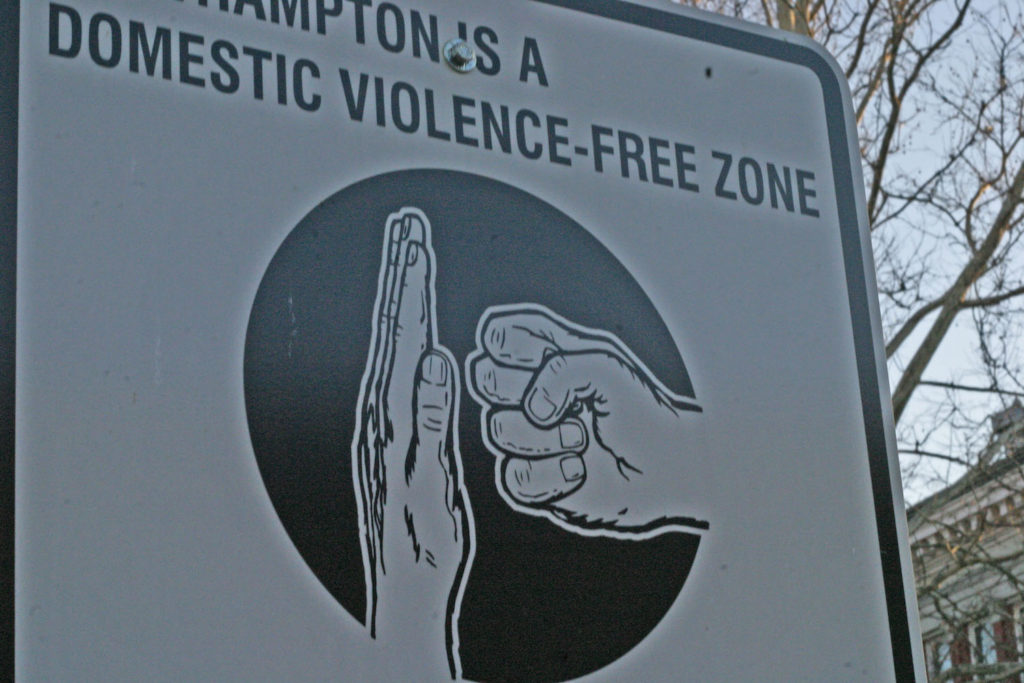 Black and white bible, black and blue wife: my story of finding hope after domestic abuse – the book I’ve been reading has a confronting title! Even more confronting is the fact that the author is a well-known Christian leader and writer: I have one of her books on my shelf.

Domestic violence (violence and abuse that occurs within the family unit and intimate partner relationships)[1] is frighteningly widespread. Gerhardt suggests that in the United States one out of every four women has experienced domestic violence.[2] In Australia one out of six women has experienced partner violence:[3] and “a woman in Australia is more likely to be killed in her own home by her male partner than anywhere else or by anyone else.”[4] According to international statistics, “30% of women who have been in a relationship report that they have experienced some form of physical and/or sexual violence by their intimate partner. Globally, as many as 38% of murders of women are committed by an intimate partner.”[5] And these statistics don’t include the non-reported violence.

Domestic violence happens – everywhere. But it is almost impossible to challenge when it is seen as legitimate or acceptable.

Living in a city in the Middle East, my neighbour and I would often drop in on one another to chat. One morning she described the confrontation she had had with her husband. The mark of his hand still showed where he had struck her face. He had also threatened her with a gun. I was unsure of the local resources to deal with such a situation. Visiting a friend in another suburb, as we washed the dishes together after a meal, I asked her, “What do people do when a man raises his hand against his wife?” She was silent for a while, until I began to wonder if she had heard me. Then she asked quietly, “Is that not acceptable in your country?” It was my turn to be silent, realising that there were dynamics I had not been aware of behind the jocular relationship I had perceived between her and her husband, and beyond the doors of other apartments and homes that I had visited.

Entrenched cultural attitudes can lie behind social acceptance of such rampant patterns of behaviour, attitudes about relationships, power and appropriate behaviour towards different members of families and society. It is hard to question or change such deeply founded attitudes.

But it is far more difficult to confront when religious texts are used to legitimise domestic violence, when power claims divine authority, and lack of submission is described in terms of being disobedient to God.

Tucker describes how, “During his violent rages, my ex-husband often hurled biblical texts at me, as though the principal tenet of Scripture was, ‘Wives, submit to your husbands.’ He spit the words out, repeatedly beating me over the head, at least figuratively, with his black-and-white Bible. His hitting and punching and slamming me against doors and furniture, however, were anything but figurative.”[6] While the extended passage is radical in the demands it makes on husbands as well as wives (Ephesians 5:21-33), the verse asking wives to submit to their husbands has been used, as with Ruth Tucker, to justify domination and abuse of women.

Within Islam, the Qur’anic verse Al-Nisa’ 4:34 in particular has generated a plethora of discussions and articles in the last decade and a half.[7]

“Men are the protectors and maintainers of women, because Allah has made one of them to excel the other, and because they spend from their means. Therefore the righteous women are devoutly obedient, and guard in the husband’s absence what Allah orders them to guard. As to those women on whose part you see ill-conduct, admonish them, refuse to share their beds, beat them; but if they obey you, seek not against them means. Surely Allah is ever high, most great.” [8]

Amina Wadud, in her book Qur’an and Woman, explored a Qur’anic hermeneutic inclusive of female experiences and the female voice,[9] pioneering the first of what has in the past decade become a spate of publications in the area. However in relation to verse 4:34, having tried to read it “with different methods for two decades,” Wadud finally concludes in Inside the Gender Jihad that she “cannot condone permission for a man to ‘scourge’ or apply any kind of strike to a woman.” For her it is necessary at this point to “acknowledge that we intervene with the text.”[10] To do so, she invokes Fadl’s “conscientious pause”[11] in relation to its reading and application.

However religious conservatism and traditional patriarchy rejects such an intervention. Clerics in some Muslim countries have drawn on Al-Nisa’ 4:34 and other texts to oppose laws which restrict domestic violence against women.[12]

When cultural understandings of power and relationships of gender guide the choice of texts and their interpretation; when issues of authority, control, and the importance of marriage become more important than the safety of those within it, it is easy for clerics to encourage people to stay within abusive relationships. This can lead to lasting damage, not only for the abused spouse, but also for children or other vulnerable members involved in the family relationships.

We need to be aware of the (mis-)use of religious language and texts in ways that uncritically reinforce relationships of power and control, that empower abusers to claim divine mandate for their behaviour, while those who are assaulted become disempowered and unable to recognize or question their abuse. We can be alert to the possibility of presence of abusive relationships within the religious communities to which we belong.

John 8:1-11 tells of a woman caught in adultery, brought to face the required punishment of death by stoning. Cultural traditions upheld the punishment written in the Torah (Deuteronomy 22:22) – but ignored its application to the man as well as the woman. Asked about the execution, Jesus was at first silent, writing on the ground in the dust. As they kept asking him, Jesus neither denied the text, nor upheld their reading of it. His interpretation of how to use that text questioned, and subverted ultimately, its violent application to women in society. His response offers us a model in how we read and apply Scripture for our times and life with one another today.

[8] From al-Hilali, Dr.Muhammad Taqi-ud-Din, and Dr. Muhammad Muhsin Khan. Translation of the Meanings of The Noble Qur’an in the English Language. Madinah, K.S.A.: King Fahd Complex for the Printing of the Holy Qur’an, 1404.

Previous Post
Discipling those who pay a great price for faith: Esther John 1929 – 1960
Next Post
Love is the best option
Close