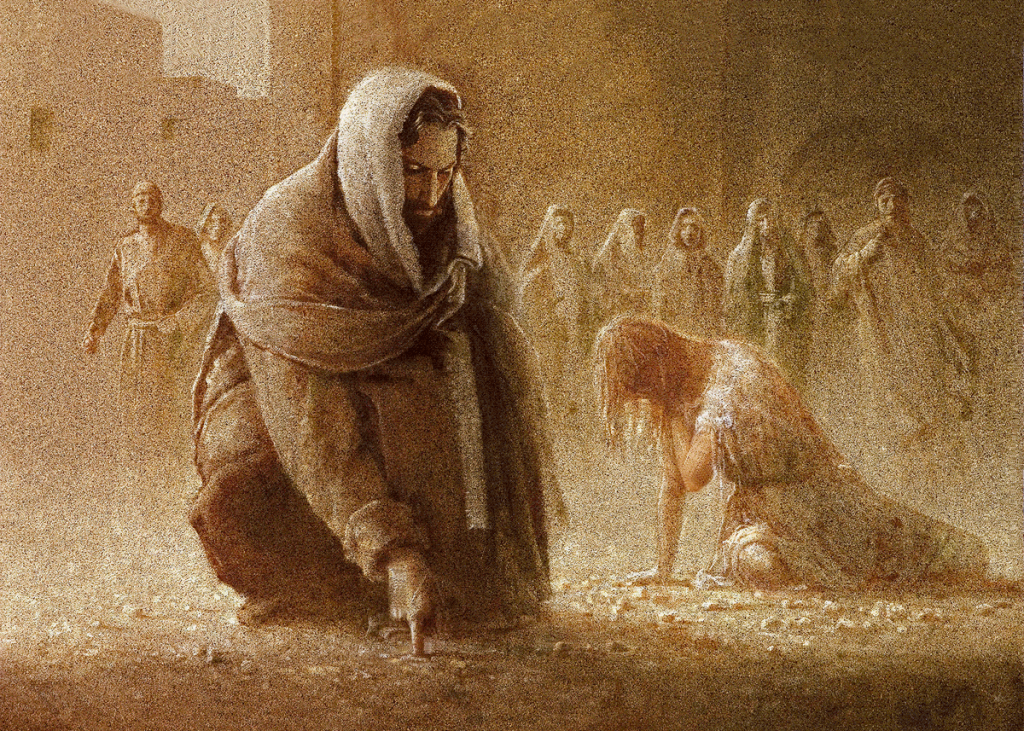 Noise! Dust! Shouting! Pushing! And into the middle of the crowd a dishevelled woman is pushed, falling to the ground.

Caught in adultery – so if she was caught where’s the other party? Are the rules concerning adultery different for men and women? Why are they baying for the life of the woman but her alleged partner in the crime is not to be seen?

On the 15th July, 2016, Qandeel Baloch was strangled to death by her brother. While a controversial figure who had changed her life through her online presence and dramas, there was outrage. The media had worked to identify her when a prominent religious leader, Mufti Abdul Qavi, was shown to have met with her privately and was accused of seeking to seduce her. Qandeel was killed, but this man and the many who followed her online story remained free from the taints of a socially unaccepted life. Qandeel said: ‘You’re going to miss me when I’m gone. You’re so terrible, with your double standards. You like to watch me, and then you like to say: ‘Why don’t you just die?’ Will you be happy when I die? When I die, there will never be another Qandeel Baloch. For another hundred years another Qandeel Baloch will not be born.’ (http://sister-hood.com/sister-hood-staff/qandeel-baloch-1990-2016/)

Samira Bellil, an Algerian living in France, experienced violence at home, was gang-raped both in France and then when she was sent to Algeria, and then was not informed of the trail date of the men accused of her gang-rape in France until it was too late ,when she did seek legal redress for herself and the other women who had also been gang-raped by this particular group. She had to live without the support of family or others for she was a rejected woman. Samira Bellil said: ‘Lots of girls, whom I knew at the time, and who, like me, had their childhoods wrecked by a rape and its aftermath  ̶  bad reps, total rejection and abandonment  ̶  “turned bad.”’ (http://sister-hood.com/sister-hood-staff/samira-bellil-1972-2004/) 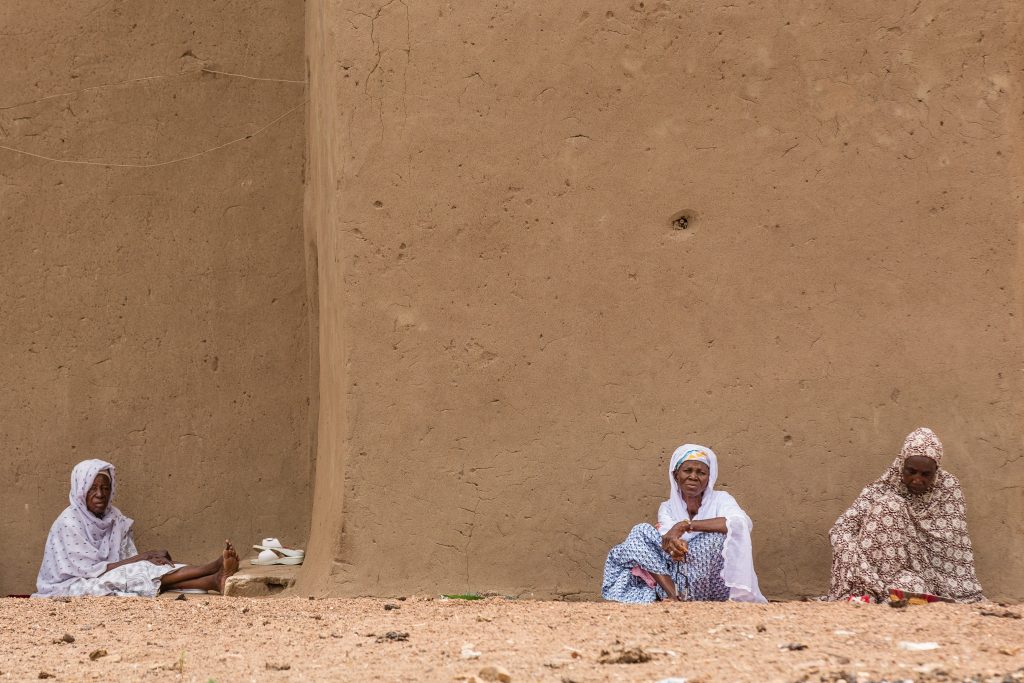 The servant of a woman who was unable to have a child was given to the husband, because maybe they could have that longed for child through this servant. She conceived, bore a son and ended up running away from the abusive treatment of her mistress. Returning to the family again, she was finally thrown out, sent away. Hagar said: “You are the God who sees me …I have now seen the One who sees me.” (Genesis 16:13).

The first story mentioned, the woman ‘caught’ in adultery, is from John 8 where the religious leaders were trying to trap Jesus. Jesus said: ‘…let the one who has never sinned throw the first stone!’, and to the woman he said: ‘…Where are your accusers? Didn’t even one of them condemn you? … Neither do I. Go and sin no more.’

The love that Jesus showed to the woman ‘caught’ in adultery shows us how love brings In; it includes, embraces, cleanses, and covers shame. Love that embraces leaves no room for shame as it draws a person in to the circle of belonging and acceptance. While what they have experienced, what has happened to them destroys that core of belonging and identity, this unconditional love restores the relational connections that are fundamental to overcoming shame.

Brene Brown speaks of how shame isolates and separates. (see her talks such as https://www.youtube.com/watch?v=psN1DORYYV0 or read her books Daring Greatly or Dare to Lead). She says: ‘Shame, blame, disrespect, betrayal, and the withholding of affection damage the roots from which love grows. Love can only survive these injuries if they are acknowledged, healed and rare.’ (in The Gifts of Imperfection: Let Go of Who You Think You’re Supposed to Be and Embrace Who You Are).

As we share life with so many women who bear burdens of shame we have a model for lifting that burden. Love, unconditional love that embraces the one who bears the burden into a safe space of belonging.

I think there is one more thing. What Jesus does for Hagar, for the woman ‘caught’ in adultery, and if you read the stories of his encounters with women, you find he invites them to tell their story. He asks Hagar what she is doing alone by the well, and she tells her story. He asks the woman ‘caught’ in adultery where are her accusers so she gets to tell what has happened. In telling their stories these women are given the opportunity to own their story and rewrite the ending in the security of the loving embrace of the God who sees.

Brene Brown says: ‘If we can share our story with someone who responds with empathy and understanding, shame can’t survive.’ (in Daring Greatly: How the Courage to Be Vulnerable Transforms the Way We Live, Love, Parent, and Lead).

Love, that embraces and creates safe spaces; telling their/our story, so we own it and become a part of rewriting it’s ending as God walks into it; belonging, where relational connections nurture identity. I believe these are fundamentals in our friendships shared with women that are needed to overcome shame.