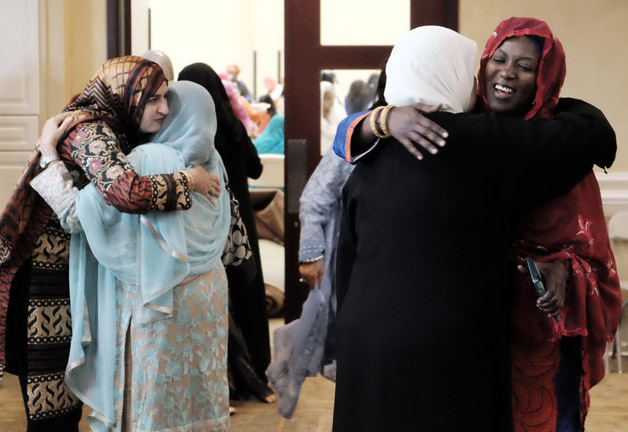 As I sit with my bereaved friend, I note that within the ritual of visiting there are mini – rituals expressed in the way that people enter the room on arrival, the greeting and leave taking. I’m reminded, with a jolt, of the casual nature of the western culture where we would enter a space and simply give a general, almost throw away welcome remark addressed to no-one in particular. The next day that I visit, I make sure I acknowledge every individual present with a handshake, or hug and a greeting and similarly as I leave. In doing so, I note that this practice of intentional greeting and leave taking involves a looking into the other’s eye, a naming of the person one is engaging with – a proper acknowledgement of who it is one is addressing and what they bring to the gathering. We are ‘seeing’ each other, each carrying heavy hearts for our friend but wanting to play our part together to support her in her time of need. In this there is will for flourishing in the face of disaster.

In a story about the patriarchs we see a lone woman in the desert and in distress. God calls her by name and then proceeds to engage in conversation with her about her plight. On receiving both instruction and blessing from God, Hagar, in her response, gains the honour of the only woman in Scripture who names God: “You are the God who sees me.” (Gen. 16:13)

She has experienced herself to be truly known and this turns her fear to trust and future flourishing.

The power of touch to notice, soothe and affirm, is recognized by most of us. As we sit with our grieving friend, and listen to what happened, and her thoughts about how best to be supporting the children, touch underlines that we are both seeing and hearing our friend. And that we are truly present to her. In contrast with normal practice in western, individualistic societies, where private space is valued as a premium touch. And the messages thus conveyed is something we see much more of in connected communities. What could we be learning from our Muslim friends about how to give and receive touch? 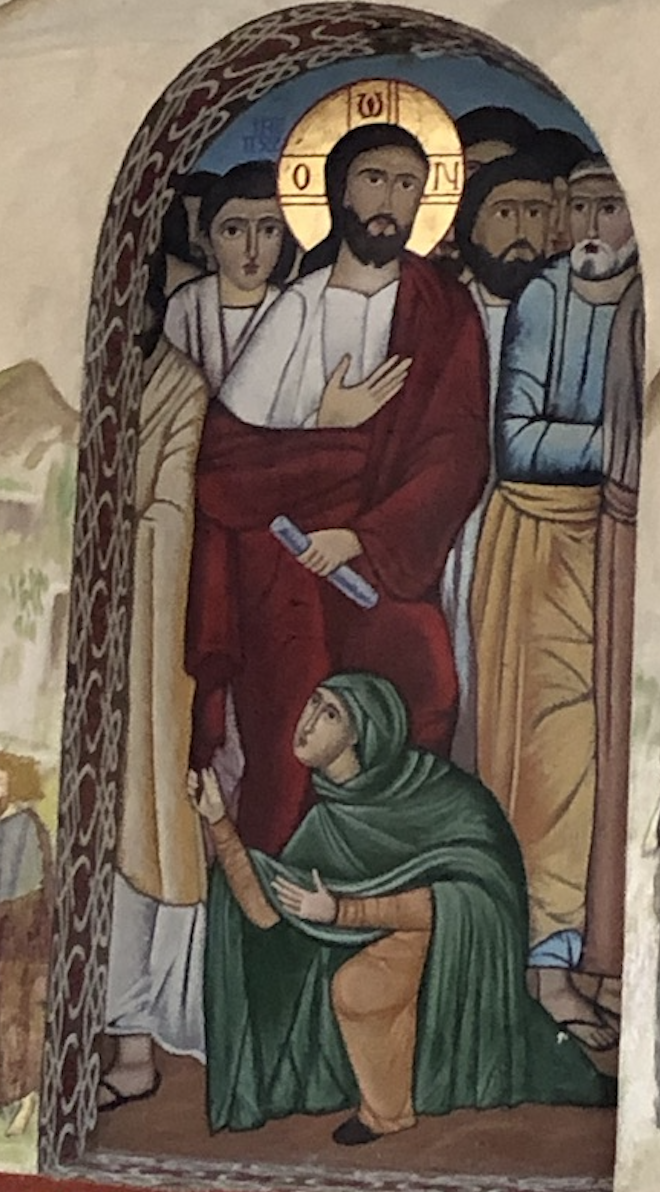 I’m reminded of how many times appropriate, meaningful touch was an integral part of Jesus’ ministry as described in the gospels. His touch was literally healing in the case of Peter’s mother-in-law who lay sick with a fever: “And he came and took her by the hand and lifted her up and the fever left her.” (Mark 1:31) There was the woman who had been bent over for 18 years and whom Jesus healed on the Sabbath who was set free by Jesus’ touch. (Luke 13:10-13) And we see the power His touch to make alive when Jairus’ daughter had died. Jesus “taking her by the hand, said Talitha cumi, ‘Little girl, get up.” (Mark 5:41).

Jesus touch was extended to struggling people who needed help. Think of Peter sinking in the sea as he tried to walk to Jesus across the water. Jesus reached out his hand and caught him. Jesus also allowed himself to be touched, even by those whose contact would ceremonially defile him in the eyes of the law. There was woman with the issue of blood who reached out to him in a passing crowd and was healed as a result (Mark 5:28). Mary, a visitor of dubious repute to Simon the Pharisees house, expressed her gratitude for his forgiveness by washing his feet with her tears and drying them with her hair. An intimate and courageous act in the light of public shame she was likely to bring on herself. This woman was given the honour of lasting acclaim.  “Truly I tell you, wherever the gospel is preached throughout the world, what she has done will also be told, in memory of her.” (Mark 14:9; Matt 26:13).  Jesus’ response to her critics brought her a flourishing beyond expectation.