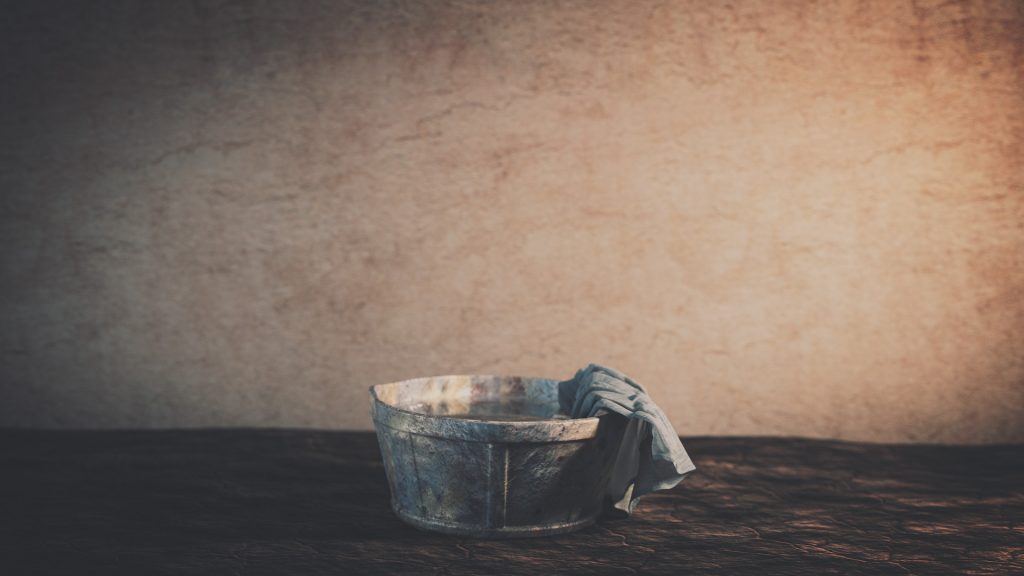 When I worked in hierarchically-structured shame and honour cultures in Asia and the Middle East, I thought I understood what it meant to emulate my master Jesus in serving, or at least to try to with his help. I was always, well almost always, ready to do tasks that so many of my (local) peers or superiors would not do. It was the way I understood ‘not to be served but to serve’. I would peel vegetables, mop floors, clean rooms, carry garbage out, wash dishes – all those jobs we consider ‘lowly’. I wanted to model what I understood it was to be a servant. I wanted to give a message that we were all equal, no matter what our task or role.

I wonder if that is what I communicated?

Karen Taylor says: ‘Honour is essentially communicated in the ability to make space for another to be acknowledged, to offer welcome.’[1] When someone’s measure of worth is defined in relation to their place and relationships in the community, my attempts to model servanthood may well have dishonoured them. From my largely egalitarian understanding of social structures, my efforts made sense. What I needed to understand, in fact am still trying to understand even now, is what servanthood, as exemplified by Jesus, looks like in hierarchically-structured shame and honour communities.

When I usurp someone else’s role, whether that is the cleaner or the cook, the woman of the home or the community informant, I crowd out their space and take over their role. What does it say when the foreigner ’feels’ they must ‘step-in’ or help?

It is not an easy space to negotiate. So often when we visit with our friends we find ourselves seated in the ‘best room’ while they are off in the kitchen preparing something to serve us. The conversations that we envisage having with them don’t seem to occur easily. There does not seem to be any opportunity. It gets lost in my being the honoured guest, and it’s easy to give up on those relationships.

While I was working at a college in Asia, the girls often provided that longed for link into families. We didn’t want to pluck girls out of their families and networks as they encountered Jesus, so being invited into their families seemed an amazing opportunity to build bridges with the whole family. The problem was that whenever I went to their homes, either for a meal or for a weekend visit, I was treated with such deference that meaningful conversations, as I imagined should happen, were almost impossible. 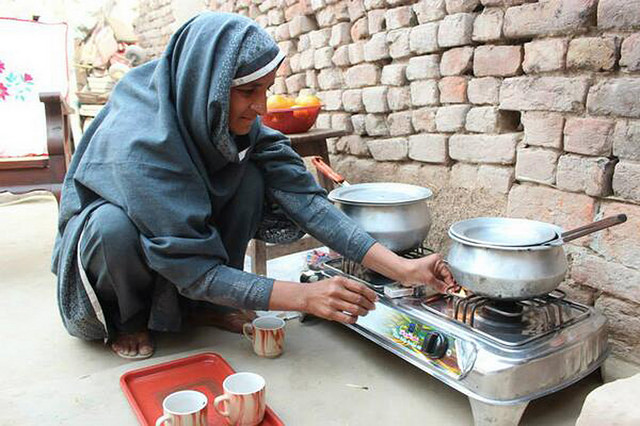 This was true, except for one family, and that after a long period of time. I visited them a number of times over several years, mainly because of behavioural issues with their daughter for whom I had responsibilities in the college. Our relationship slowly moved through what I felt was that formal stage to be more deeply and relationally connected. When my company held a conference in their town a couple of years after their daughter had left college, I had to stay with them (even if my company was not entirely keen on the idea). Then the women of the house visited me in my room, and I visited them in their rooms, and in the kitchen, and we had many more meaningful conversations. When I visited the country after a number of years of absence, the mother came to visit me where I was staying and we sat and wept and prayed together after the tragic death of her daughter. It had taken time, an acceptance of the limitations I bridled against, but then the opportunities opened up.

What have I learned? That we often need to play by the social rules in order to create those opportunities for deeper transformational conversations. I have to accept the limitations of social rules that are foreign to me in order to be embraced in those more deeply connected relationships.

I have also learned that there are more indirect ways of challenging aspects of social hierarchy that negatively impact the community. As one who was/is often considered a patron, I can give acts of honour in different ways. The space of welcome can be offered in speaking well of the one who served, praising them to others; in asking for help for things that maybe I could have done myself but which were probably not appropriate to do; in asking the woman of the house to teach me something; in the giving of a gift (though I learned to ensure it was not expensive so that any reciprocity was not costly beyond their means).

I’m learning one more thing, and still trying to understand it. In Jesus’ encounters with women I see how servanthood subverts shame, and that this is integrally tied to the space of welcome and hospitality.

Servanthood with Jesus was not defined by a set of actions. Philippians 2 tells us it was integral to the nature of who he chose to become: … taking the very nature of a servant…. Servanthood is so contrary to my nature that I define it by acts, things that I do. I maintain the power and control to act like a servant. It can be self-serving.

With Jesus it is different. The shame of sin is subverted through the servanthood of Jesus, and the shame he bore in dying on a cross. As Jesus embraces a bleeding woman who has reached out and touched him, the teacher and master serving an unclean woman, this act of welcome and hospitality subverts the shame she has been bound by within the community. Through a conversation that starts with asking a woman for a drink of water, Jesus’ act of servanthood subverts the shame that has ruled her life, isolating and excluding her from the community. As a shamed woman in the community pours perfume over Jesus feet, after washing them with her tears and wiping them with her feet, Jesus receives her act and subverts the shame that has been heaped on her in the community. When a Canaanite woman seeks Jesus’ help for her sick daughter and the disciples want to get rid of her because her very presence offends them, Jesus serves her needs by creating a space of welcome for her and healing her daughter. The shame of being the outsider who is excluded is once again subverted.

True servanthood may be expressed in the things I do, but it is not defined by them. ‘…not to be served but to serve …’ calls for me to create a place of welcome and hospitality for the other, to subvert shame through servanthood that offers a welcome and acceptance in the embrace of hospitality.

How will I do that for those who are my Muslim sisters?