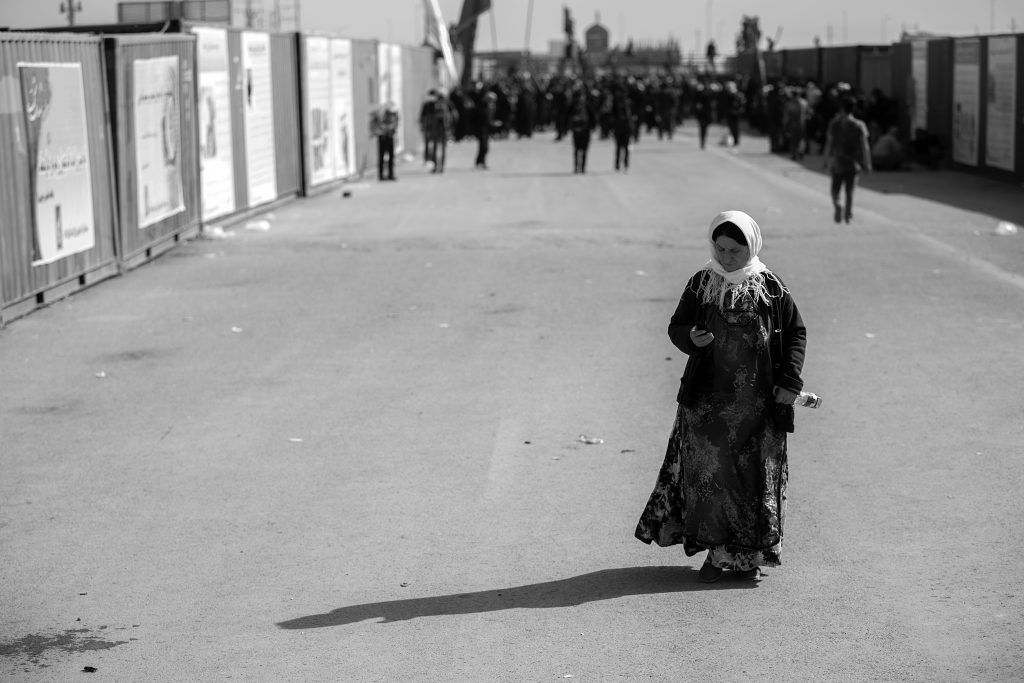 What is the evidence we see that the Kingdom of God is coming among our Muslim sisters? When John was in prison he sent his disciples to ask Jesus if he was the one they were expecting, the Messiah, or should they be looking for someone else (Luke 7). Jesus response was to detail the work he was doing as evidence of his presence among them. When the Pharisees asked him about the coming of the Kingdom, he said it was in their midst already. (Luke 17:20-21) Jesus presence was the presence of the Kingdom. Then in Matthew 12: 24-29, Jesus declares that we see the Kingdom of God when he overcomes Satan and people are set free.

So back to that original question, what should we expect to be seeing as evidence of the presence of the Kingdom of God in our work with our Muslim sisters?

In his book, Surprise the World [1], Michael Frost points to reconciliation, justice, beauty and wholeness as areas that evidence the Kingdom of God among us. I would add two others, hospitality and friendship. 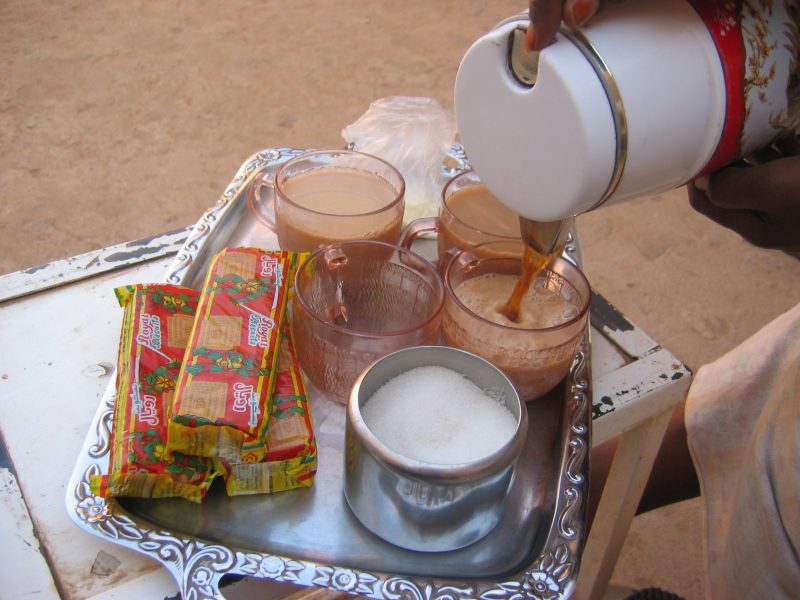 Hospitality has been described by Cathy Ross as the welcome of guest and stranger [2]. It is about creating a safe, sacred, welcoming space where we see the other and they become our sister. It is fundamentally relational, creating connections that embrace difference through sharing the stories and experiences of life. Jesus’ life shows us that hospitality is essential to reconciliation. Quoting Henri Nouwen, Ross defines hospitality as ‘primarily the creation of a free space where the stranger can enter and become a friend instead of an enemy. Hospitality is not to change people, but to offer them space where change can take place’. (p. 174) When I lived and worked in both Pakistan and Egypt, I was often the recipient of rich and generous hospitality. It was more than the food, which was usually always excellent. It was and is the relationships, life shared, whether over a hot chai or a lavish dinner.

Here’s the question: How am I creating space that is safe and sacred, welcoming the other (my Muslim sister)? How do I accept and enter into the hospitality offered me, creating it as a sacred space?

Friendship is a journeyer with hospitality, an evidence that the walls of hostility that divide are broken down in Christ. Where there is real and genuine friendship, and especially across religious and cultural barriers, there are reflections of reconciliation. Dana L Robert says that Christian community depends upon personal relationships [3]. She shows how written across mission history, personal friendship has been essential to the longevity of presence through which the church has been built. In a world where political antagonism threatens the presence of cross-cultural workers, deep, personal relationship and friendship is evidence that something other than political power is at work. The Kingdom of God is among us. But perhaps we need a note of warning. Friendship must be genuine, unfettered by a hidden agenda of conversion. As Robert concludes: ‘In today’s world of instant communication, short attention spans, and material development as mission, the sacrificial practices of friendship stand as evidence for the kingdom ethics of God’s love for all people.’ (p. 106)

Here’s the question: What am I doing to build friendships that build community and give evidence to the power of reconciliation? Who are my friends in the community where I am working and how do I value that friendship?

Michael Frost describes reconciliation as a ‘core expression of God’s reign and rule’. (p 87). I recall two significant break downs in relationships between parents and their daughters in one situation where I worked. In one of those instances I travelled to visit the family, listening to both parents and their daughter (sister, brothers and grandmother as well). It is one of the instance of the presence of the Kingdom of God that stands out most vividly; that moment of reconciliation when forgiveness was offered, belonging reinstated and discipline embraced. Even as we see these evidences of the Kingdom of God come among us, so we seek that greater reconciliation, between God and our sisters.

Here’s the question: What are the relationships in my community where I can mediate and work for reconciliation? How can this become an opportunity to demonstrate the presence of the Kingdom of God among us?

Justice is a passion of God’s, so I am learning to make no apology for it being a passion of my own. When my friend was deliberately set on fire by her in-laws, and subsequently lost her life, I was angry. But I was even more angry when the perpetrators were not brought to justice. Anger on its own is not enough. This last week has been Refugee Week and the injustices perpetrated against my sisters calls for me to go beyond my anger and act for justice. The Kingdom of God is evidence when we act to see that our world becomes a place where everyone has enough, and where no one is excluded or marginalised.

Here’s the question: Where are there people working for justice in my community with whom I can join hands? How is God asking me to act for justice as a demonstration of the Kingdom of God among us?

While beauty might seem a strange thing to include, I am reminded of the scripture that says that God has not left himself without a witness; that creation itself bears testimony to the reality and majesty and love of God. Sitting in a tent in a muddy field in northern Pakistan, I was talking to a woman who had been displaced by the earthquake that had seen their village disappear down the side of the mountain. Her daughter had been traumatised and was slowly disappearing into herself and losing her ability to communicate. Together we encouraged this young teenager to walk outside with us into the sunshine. For weeks it had been grey and overcast. As she felt the warmth of the sunshine on her face and slowly her look unfroze, her mother looked up and at the same time they breathed the name Allah. The saw the beauty of God in his creation in the midst of horror and trauma. And for a couple of hours she went on to enjoy the games that were being organised for the children, a moment of beauty created so simply.

Here’s the question: How can we invite the women we are working with to experience the beauty of creation and let it draw their hearts toward our great Creator God? How can we create beauty that we can invite women to join us?

In Luke 7 Jesus answers the question of John the Baptist about whether he was the Messiah by pointing to broken people being made whole. This is the outworking of his word in Luke 4, whole, restored lives as evidence of the Kingdom of God among us. The work of colleagues involved in fistula surgery is a dramatic restoration of wholeness for women whose lives are traumatised by this physical ailment. Prayers of healing for a young child and seeing them restored to their parents brings the power of God to work. Praying with a woman worried about her son and the company he is keeping. See a young woman released from the shame placed upon her by her community. Wholeness restored in the power of Jesus is evidence of the Kingdom.

Here’s the question: What are the needs in my community where the Kingdom of God can be made evident through restoration of wholeness? Where should I be praying for supernatural intervention as well?

What should we expect as evidence of the Kingdom of God among us? Shared hospitality, where I both am guest and host in creating safe sacred spaces; friendships, where the work of Jesus in breaking down barriers is evident; reconciliation, where restored relationships overcome revenge and shame; justice, where everyone has enough and no one is excluded; beauty, where nature and what we can create is a space of majesty and marvel; wholeness, where broken lives are restored in the power of God.