Contact us on admin@whenwomenspeak.net
When Women Speak > Blog > The Power of Breast Milk 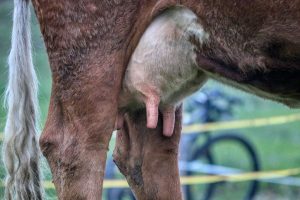 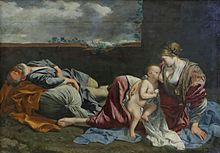 Shaping our relationships with trust