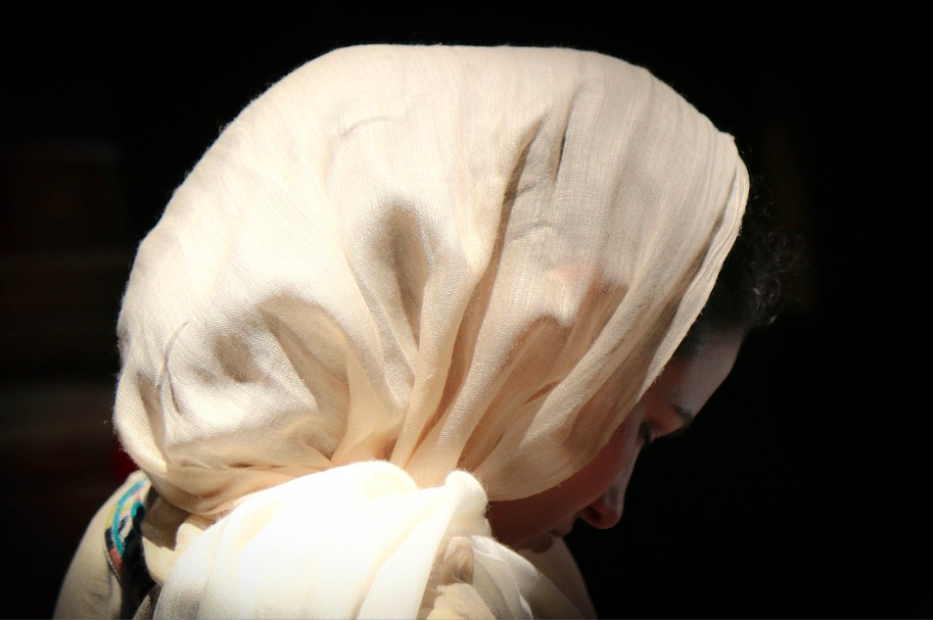 The way in which most Christians communicate with God is through prayer. The word ‘prayer’, in English, covers a wide variety of types of prayer, from liturgical prayers to free-flowing prayers that come from our hearts. Yet despite these different varieties we still use the same English word – prayer. Furthermore, the way in which we convey these prayers to God is through ‘praying’ – we pray! Again, it’s the same English word, regardless of the form the prayer takes. Regardless of the posture we use when praying, or where we are, or our physical, mental or emotional state. Regardless of what we’re expressing. The Bible assures us that God hears our prayers and answers them, and our own experiences demonstrate that this is indeed the case.

It’s perhaps not surprising, therefore, that many of us have been either unaware, or at least inadequately aware, of the depth and breadth of the meaning of the words ‘prayer’ and ‘pray’ in Islam.

During the years I spent in South East Asia, I was very aware of the requirement for Muslims to pray five times a day. In the local language, this kind of prayer is known as sholat (also rendered variously across the Muslim world as salah / salat / namaz / namoz). I knew that my female students and colleagues couldn’t perform sholat while menstruating, and that the clothing, direction, movements, and the actual prayers used in sholat are all regulated.

What I didn’t fully understand was that there are two other types of prayer which are widely used by Muslims – do’a (du’a) and zikir (dhikr / zikar / zikr / dzikir). This lack of awareness partly stemmed from the fact that I primarily used English in my day to day interactions with both my students and my colleagues – and thus I was limited to those single English words of ‘pray’ and ‘prayer’. Furthermore, in the local Christian context I learned that the word for ‘prayer’ is ‘doa’, and it didn’t occur to me that Muslims would also use the word.

While there is overlap between these three types of Islamic prayer, sholat, zikir, and do’a, each type is also performed in different situations, for different reasons, and in different ways by Muslim women. Understanding these differences will lead to a greater understanding of the way Muslim women view God and their relationship to him. What follows is an exploration of the ways Muslim women in a wide variety of different contexts and cultures experience and perform the three types of prayer, beginning with sholat and zikir prayers in Part 1, and moving to do’a prayers in Part 2.[i] Sholat prayers are usually performed in Arabic, and are memorized from childhood. In English, these prayers would be described as ‘liturgical.’ The primary reason Muslim women give for performing sholat is that it is a requirement of their religion. Performing sholat earns them merit with God, and demonstrates their obedience to him. Sholat prayers have to be performed correctly (dress, actions, ritual purification and so forth), in order to demonstrate obedience. West African women report that if they are not obedient in this area they feel they can’t be in a relationship with God. Yelena*[ii] told me that when she was young sholat was hard. As she grew older, sholat gradually became less of a compulsory activity, and more of “…a need. It gets my life on track.”[iii]

Zikir prayers are contemplative and repetitive. They are short, and are repeated in particular numbers – odd numbers are said to be preferred, “to symbolise that there is only one God.”[iv] Prayer beads (tasbih / misbaha), the joints of the fingers, or counters are often used as a way of keeping count of the intended number of repetitions. The basic prayer for zikir is that which invokes the name of God. As detailed in the WWS blog Dhikr: in the heart of faith, the pray-er seeks refuge in God, not just from external dangers but also from their own sinfulness, saying “forgive me God” repeatedly. The 99 names (or attributes) of God are also often recited, and blessings upon Muhammad or upon other holy men are invoked – this reflects the belief that someone who blesses Muhammad will also be blessed by God. Zikir can be prayed alone, or in groups at set times in a mosque.[v] Large mass zikir sessions are sometimes performed for reasons to do with public interests, such as praying for rainfall during a long drought, or praying for the country.[vi] The overlap between zikir and do’a can be seen here, as both can be invocations of a supplicatory nature, requesting God’s intervention and help.

Moyra Dale points out that although zikir has traditionally been associated with Sufi worship, it is a common part of Muslim devotions[vii] which can be performed alone or in groups. Yelena says that Muslims are advised to perform zikir each time after sholat, and that there is a session for a mass zikir in every mosque after the sholat prayers.[viii] In South East Asia, chanting groups have proliferated[ix], and the largest centre for zikir practice has been built in an area known for its tight rules and practice of sharia law.[x] Zikir prayers are always performed in Arabic, but aside from that there are no particular requirements for dress, ritual ablutions, and so forth.

Women who pray zikir say that they feel “comforted”, “amazing”, and that it “helps calm me down.”[xi] At the same time, their lack of certainty about God’s response shows through: Amy said that if she did something wrong, she’d pray and ask for forgiveness and hope it was granted, but she wouldn’t necessarily know it was granted because “only Allah knows.”[xii] Yelena said that “I don’t know if I pray right, or dzikir right.”[xiii]

Sholat and zikir are two integral parts of a Muslim woman’s prayer life. Part 2 of this blog will examine the role of the third part, do’a.

[i] The data for this has come primarily from women who, as part of the Women’s I-View Course which is run a couple of times per year, are engaged in conversations with Muslim women around the world. Unless otherwise indicated, quotes are all as reported by I-View Course participants from their discussions with Muslim women. It is important to note that, given the sheer numbers of Muslim women spread across a wide variety of different cultures and contexts, there will be some variation in the way women perform and experience the different types of prayer.

[ii] *All names have been changed throughout.

Louise recently returned to Australia after six years in Indonesia with her family, where she taught English at universities and engaged with her Muslim students and colleagues. She also lived in China for three years: first as a student and then as a teacher and participant-observer in the secondary education system. Currently based in Melbourne, Australia, she teaches English to adult migrants and refugees, Theological English to Chinese theological students, and is a language coach for cross-cultural workers. She also works as a researcher with When Women Speaks… She holds a PhD in East Asian studies from the Australian National University.