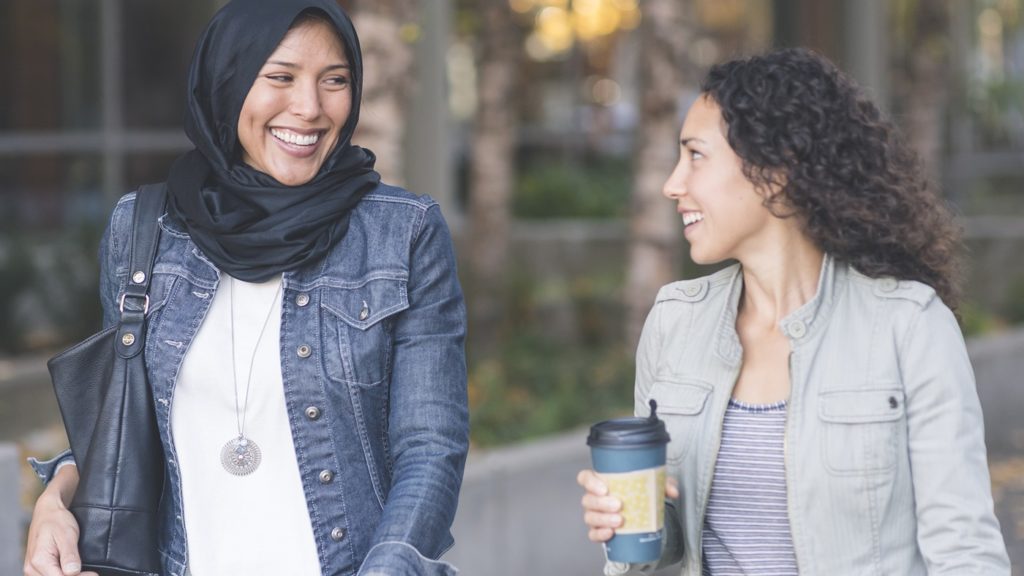 There are many encounters and conversations I wish I could have again; not only those where I thought of what I could have said so much later, but those when I have stomped around with my ‘two left feet’. Very often these events and conversations are around that intersection of culture and religion, and I struggled with a sense that whatever I did it would not be right.

Working in a large women’s educational institution in a majority Muslim country, as a Christian woman I had a unique opportunity to share life with girls who were experiencing some degree of freedom, often for the first time. At the same time, with my guilt innocence view of rules and their role, I often walked into situations with my two left feet, unable to identify what the best way forward was. In addition to that, I had grown up with obedience as a fundamental behaviour of approval – it did not always seem to help me work out where to walk.

On the one hand, I lived with the tension of being a ‘Christian’ whose moral values were assumed to be loose and this rendered me a danger to the girls because I would not uphold the standards of their family or Islam (the way it was most often referred to). On the other hand, the challenge of shaming girls and their families when I sought to apply the rules meant I was going to create pain somewhere.

Humility, grace, hospitality/conversation, service and love. I learned a lot, through the mistakes I made often, about navigating rules and relationships, shame and honour through these graces and gifts. I am still learning. There are relationships that I wish could be different because I did not act in this way, and today I am still trying to learn how to navigate the complexities of my relationships with Muslim friends by being a listener who asks more questions than offers answers.

How do I use these things in navigating relationships?

Firstly, I have to know I will make mistakes (and that is not hard to miss, though owning it to learn and grow is harder) and be willing to not only acknowledge that but to offer acts of service to those I have offended or shamed. I remember one young woman who had been expelled. She was allowed back in after the appeals of her mother, but also as an act of grace. We were walking a fine line with the college’s, the young lady’s and her family’s reputations. She was later caught again breaking the rules in a way that was entirely against the moral laws of her religion and culture. I decided not to speak to the principal but instead took a four hour bus ride and went to visit her family. I spent almost a day with them, talking about everything but why I had come. We shared each others lives and simply did life together for the day. Not long before we went to bed that night we had the conversation, which I presented as a matter I did not know how to answer (to be honest I didn’t). No conclusion was reached about the way forward, and nor did I suggest anything. We simply left the conversation. The next
morning after breakfast, the girl and her family offered me the solution. We agreed it and together we had a way forward. I was visiting this country some years later and this young woman’s mother came to visit me, her daughter had died of a ruptured brain aneurysm a year previously. We could grieve and share stories of life and faith together. This is in stark contrast to another occasion when

several girls from religiously conservative families were caught somewhere they were not supposed to be. I had been alerted to where they were going and made some decisions that I wish I had handled differently. Today I have no further contact with those girls or their families.

Secondly, as I have reflected on so many of my encounters and wondered at what has been different in some of 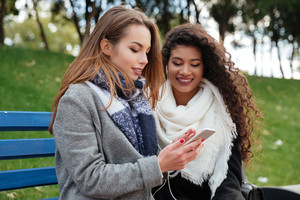 them, some of it seems to be around howI have enacted hospitality/conversation. When I speak of hospitality here, especially with respect to shame, I am using a broad definition where hospitality is about inclusion and belonging. The story I have shared above has this in it, both my ability to accept hospitality/conversation and therefore to be included and belong and my ability to offer this. But it is not straight forward. Accepting the practical hospitality of the family is one of those areas that feels very grey to my view of things. In some ways I became indebted to them for their generous hospitality. That does not sit easily in our world of rules, but in the shame and honour structuring of relationships in this community it was a natural as breath. I reflect on the outcome we reached for this young woman, and it was not a rule-compliant result. It did set boundaries, overcame shame, brought some sets of control in and protected honour. It was a relational outcome (or rules interpreted relationally) that has had long lasting impact.

It seems to me that this was at the heart of the way Jesus approached relationships, especially with women. Whether it is the Samaritan women, the bleeding woman, or the woman caught in adultery Jesus focusses on the relationship, offering hospitality and conversation, love and humility as the way to bring them in to his kingdom. The rules are broken, but guilt and shame are two different things. In dealing with shame Jesus offers a path to deal with guilt.

I continue seek to learn. How could this help us reframe our encounters with women and the challenge of relationships where there is guilt and shame.