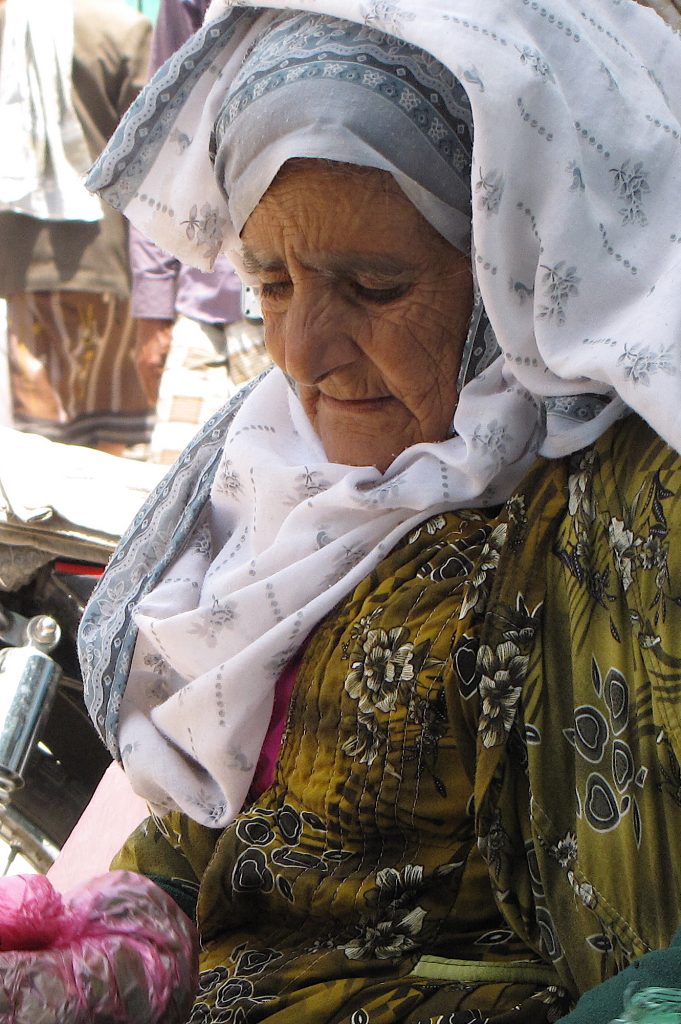 Some of the Jews accused Christ of having a demon. They had reached that last stage in spiritual degradation which mistakes light for darkness, holiness for unholiness – theirs was the supreme blasphemy. By nature all men are the children of wrath and have to some extent shared in that deed of crucifixion, and by His death can be made children of light. As such, they are now involved in a spiritual warfare with the powers of darkness. This warfare will continue until the Christ returns again. Any frontier pioneer who seeks to live in the power of the Holy Spirit will become aware of unholy spirits. He will become more aware of the sin of his own heart and of the power of his adversary, the devil, opposing his every step in the daily round and common task. Also, he will meet those who practise magic, fortune-telling, spiritism, idol worship and who deal in “hidden things”. It is always dangerous to underestimate one’s enemy, and so I make this attempt to expose the works of the devil so that through the Son of Man they might be destroyed.

Many would recognise that under the influence of local alcohol and the teachings of witchcraft, rebel troops achieved superhuman feats of survival in the Congo. Bishop Stephen Neill in his book, ‘The Unfinished Task’, writes: “The more deeply the missionary enters into the life of his adopted country, the more likely he is to find himself striving unto blood against the evil that lies hidden behind the non-Christian systems of religion. We have joyfully recognised all that is good in the non-Christian world. It is merely myopic to refuse to recognise the other side. Idolatry, witchcraft, the worship of evil spirits and the seeking of fellowship with them are terrible and evil things. I do not think that any missionary who has lived really close to the village folk in India or Africa doubts the existence of this unseen, malignant, persistent and almost personal power of evil. There is plenty of evil to be fought against in the West, but there is a difference, somehow, in the lands that have once been Christianised: the cross has prevailed against the evil spirits as it has not prevailed in the lands that are yet to be won.”

There is an increase in these forbidden practices in the United Kingdom as evidenced by the number of newspaper and magazine articles on magic, witchcraft and spiritism. As secular materialism replaces true faith in these islands, it’s possible that the house once cleansed will be possessed again sevenfold. The influence of Christ has gone deep into our society, history and tradition, but if we deliberately reject light and choose darkness, it is possible that a darkness darker than that of paganism will come upon us.

The bible is very clear in its condemnation of “hidden things”. To ancient Israel God said: “When you come into the land which the Lord your God gives you, you shall not learn to follow the abominable practices of those nations. There shall not be found among you any one who burns his son or his daughter as an offering, anyone who practises divination, a soothsayer, or an augur, or a sorcerer, or a charmer, or a medium, or a wizard, or a necromancer. For whoever does these things is an abomination to the Lord.” (Deuteronomy 18:9-12). Israel was not wholly obedient, and in the end the majority of Jews rejected Christ.

This blog is part 1 of a 3 part teaching by Vivienne Stacey entitled ‘Unholy Spirits’. Watch for Parts 2 and 3.