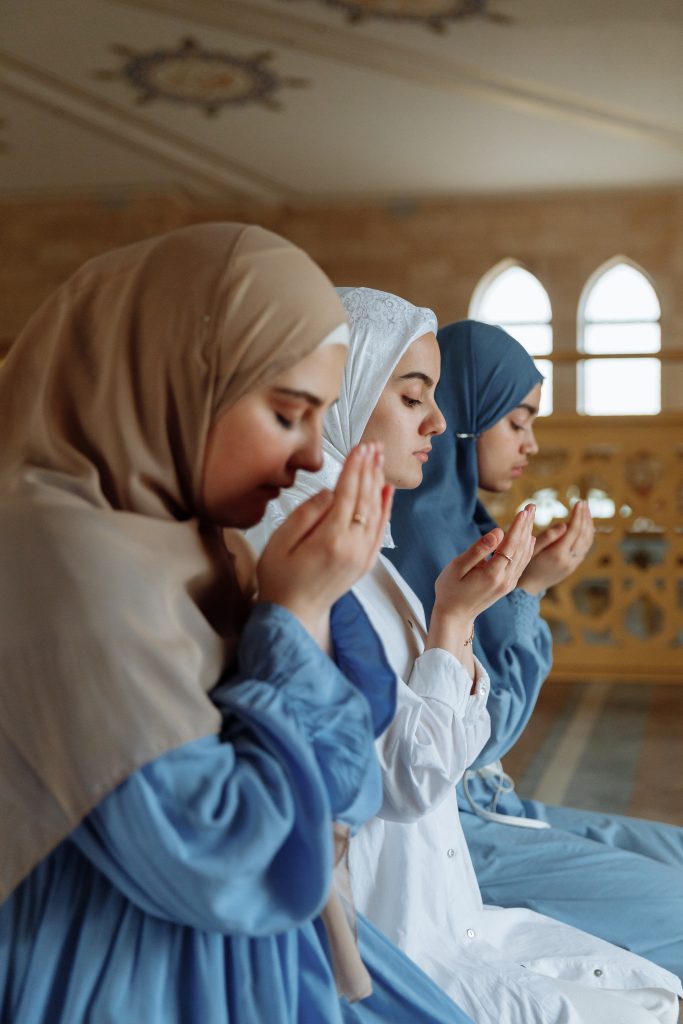 It is necessary in a study of this sort to distinguish between these practices named above (in Part 1) and superstition. What is superstition to one person is not to another. Superstition has been defined as religious belief or practice founded upon fear or ignorance. If this definition is accepted, then any superstition is un-Christian, although it may be unconsciously so. In the list of practices in Deuteronomy, the person deliberately and consciously takes part in something forbidden by God. If he does not know that God has forbidden such a practice, it does not make his bondage any less. Fear torments.

Some Christians recognise others as being superstition, but attribute no power to magic, witchcraft, evil spirits and demons. By such an assumption they deny the clear teaching of Scripture and render themselves powerless in a struggle against those satanic powers. It is possible that some missionaries, with their scepticism, have withheld from those they serve their sympathy and understanding and a knowledge of how to combat “the spiritual hosts of wickedness in the heavenly places”. It is possible that the Church is sometimes not only bound by the party spirit, by lawsuits and factions, but also by hidden satanic powers which prevent many who belong to the Christian community from ever coming to know Him. Those who have preached deliverance through Christ to those imprisoned by Satan have sometimes seen more magicians, soothsayers and spiritists. This is not to
suggest that success is the measure of spiritual enlightenment, but that unless the deep underlying bondage is perceived, wrestling with only some of the evils will never result in full deliverance. “Christ disarmed the principalities and powers and made a public example of them, triumphing over them in the cross”. (Colossians 2:15). The Apostle Paul writes of the Christian warfare against such powers. Even in the age of nuclear warfare no one can be stronger than this, “Be strong in the Lord and in the power of his might. Put on the whole armour of God that you may be able to stand against the wiles of the devil. For we are not contending against flesh and blood, but against the principalities, against the powers, against the world rulers of this present darkness, against the spiritual hosts of wickedness in the heavenly places.” We can all take part in such warfare as we use God’s armour and pray at all times in the Spirit.

Spiritism is the effort to communicate with the dead in the spirit world. In the East one sometimes meets those who worship at the grave of a person with whom they seek to communicate. In the West this attempt to communicate with the dead is sometimes called spiritualism. It is forbidden by God, for it is an abomination to Him (Deuteronomy 18: 11) where it is called necromancy. Some people maintain that they do get in touch with the sprits of the dead. Magic can accomplish extra- ordinary things. The fact that there is power in something does not make it right, if God has forbidden it. In His sovereignty He may forbid that which is an assault on His own power. Satan can masquerade as an angel of light, but this does not make him a good angel. In seeking to use supernatural powers for his own ends, man puts himself deliberately under the authority of the prince of darkness who had a share in the fall of primeval man. A woman asked a Christian’s prayer for the healing of her child. She had first gone to a magician. The Christian challenged her about his, and finally she admitted what she had done, but was not repentant. The only prayer for her could be that she might repent. A warning was given that the sins of the parents are visited on the children.

This blog is part 2 of a 3 part teaching by Vivienne Stacey entitled ‘Unholy Spirits’. Watch for Parts 3.