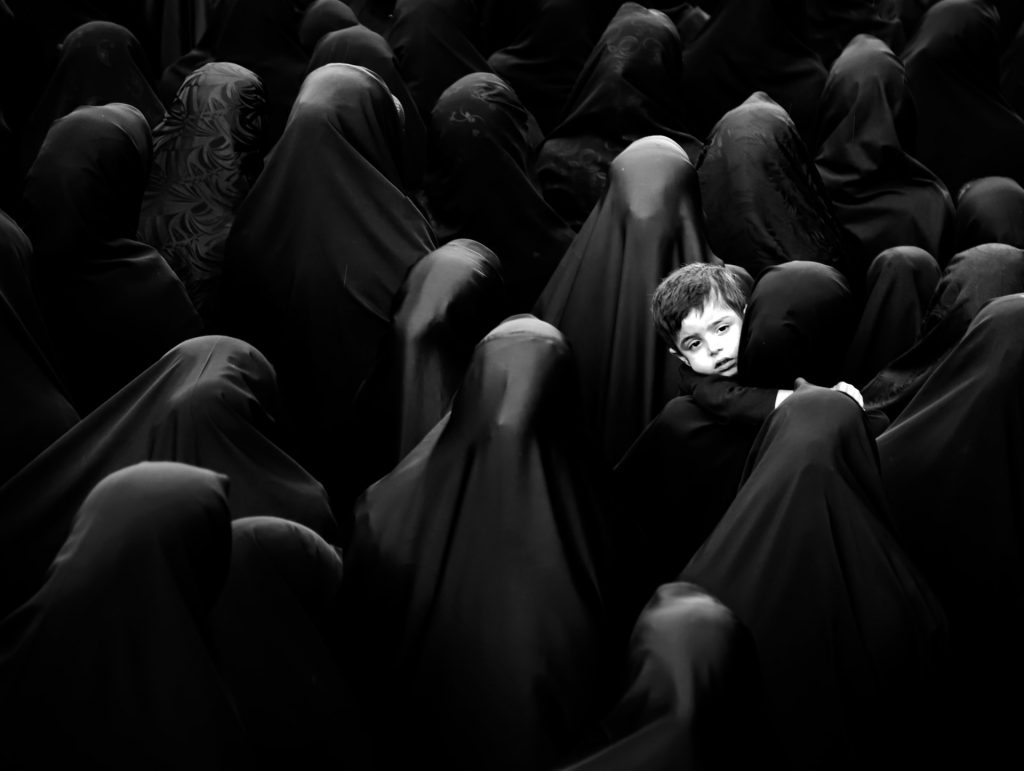 The question of demon possession is often referred to in the New Testament. It seems that those who are possessed by demons generally recognise this themselves, and this is a helpful factor in counselling. It is vital to counsel correctly and not to confuse mental illness with demon possession. The Christian worker needs the gift of being able to distinguish between spirits. “Beloved, do not believe every spirit, but test the spirits to see whether they are of God; for many false prophets have gone out into the world. By this you know the Spirit of God; every spirit which confesses that Jesus Christ has come in the flesh is of God, and every spirit which does not confess Jesus is not of God.” (1 John 4:1-3). The hold of evil is sometimes stronger than we realise: it would seem that for an idolater to destroy an idol is not enough; the spirit behind the idol must be driven off in Christ’s name. Satan is the master deluder; for example, he deludes some people into relying on visions – sometimes a vision of Christ – for their salvation. Such a reliance is of the devil. Only a personal reliance on the death of Christ is of avail. This may be accompanied by a divine vision, as in the case of Paul’s conversion on the road to Damascus.

The object of this chapter is to encourage Christians to pray for each other in their warfare against Satan, and also to help any who have to counsel those oppressed by Satan through the practice of forbidden things and through the sins of their forebears. “The weapons of our warfare are not worldly, but have divine power to destroy strongholds.”

The following are our weapons to be used under the guidance of the Holy Spirit:

Some may find the devil’s assault on their own souls too fierce. He has already lost. Perfect love casts out fear. The way of deliverance and victory is to cry to God for deliverance through the name and blood of Christ and to praise Him.

I have given more attention to hidden and occult things, to Satan’s use of supernatural powers in attack, because these are not recognised so much today, and where they are recognised there is sometimes confusion as to how to deal with such attacks. The New Testament, however, gives more space to the devil’s attack through human frailty than to his use of the supernatural. It refers to many sins such as cowardice and apostasy as direct and personal operation of the devil. Covetousness was attributed by Peter to the direct work of Satan in Ananias’ heart (Acts 5:3). Lack of love is a sign of allegiance to Satan according to John (1 John 3:10). We are commanded to put to death what is earthly in us; immorality, impurity, passion, evil desire and covetousness which is idolatry (Colossians 3:5).

The passage in the sixth chapter of Ephesians on the Christian’s armour suggest that the forces of darkness concentrate their attack on ordinary human frailties, for example, on loyalty to truth or tendencies to slackness, doubt and fear – for at these points protection must be provided. So, using the whole armour of God, the weapons of our warfare, the Word of God and prayer, we can stand against our adversary and all his stratagems, whatever they may be, being strong in the Lord and in the power of His might.

This blog is part 3 of a 3 part teaching by Vivienne Stacey entitled ‘Unholy Spirits’. See previous blogs for parts 1 and 2.