‘Woman, why are you crying?’ 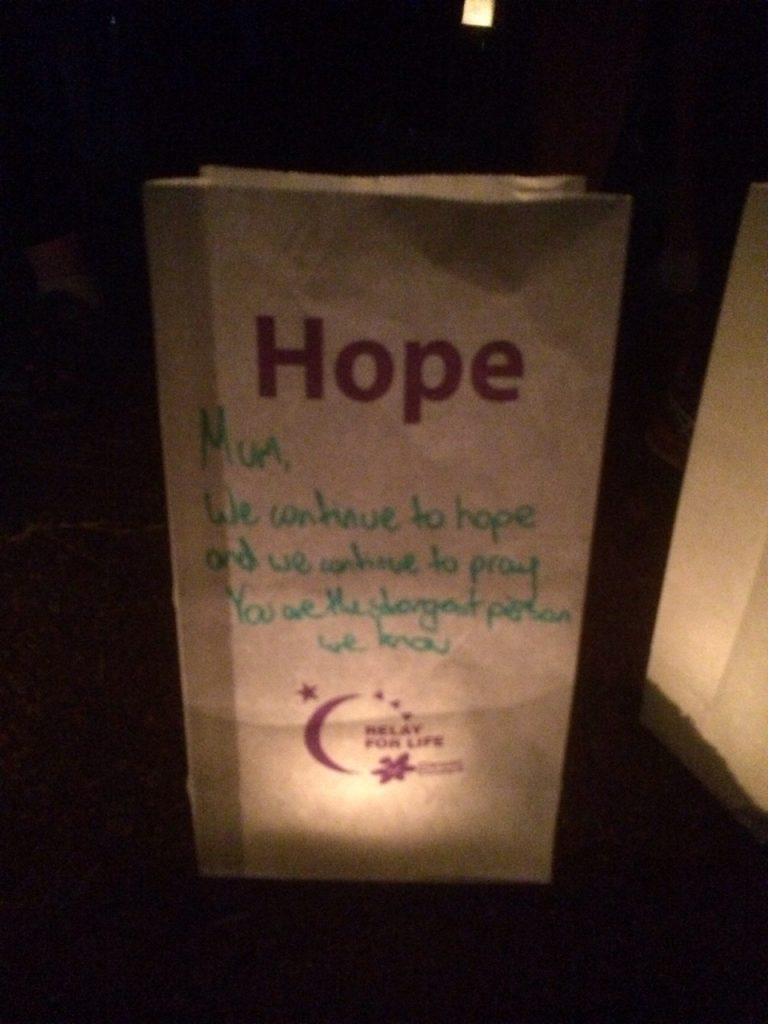 ‘Woman, why are you crying?’

I had returned for a visit to the South Asian city where I had previously worked. Dr Zahra[1] had heard I was there, staying at the guest house, and asked to come to see me. I had gotten to know her and her family because her daughter was one of the girls in the hostels where I had worked who stretched the rules. I had taken time to listen, worked with the family and college to find a way for her daughter to complete her education, so our friendship had grown.

Sometime before that visit, I had been informed that her daughter had died suddenly and unexpectedly. When we met that evening we simply sat and shared tears that said far more than words neither of us could find to speak. We hugged, and then I asked her to tell me about her daughter and what she had been doing since I had left the country.

She shared her daughter’s dreams, the joy she had found in working, her own pride as a mother, the suffering her own mother had lived with since the death of her grand-daughter. Dreams and wishes seemed to lie broken in her hands as she held them out to me.

Dr Zahra could not contain her tears and yet she struggled to hold onto something in her religion that would give her comfort, that would allow her to see beyond the chasm of grief that had split her world apart.

If only Allah…, maybe Allah will…, Allah is merciful isn’t he…, why…. And then she said something that has stayed with me, ‘there can be no hope, the world is just grey.’

There can be no hope?

As we have celebrated just this Easter, hope is the word that has sung its song to me afresh. From the moment Jesus set his face to go to Jerusalem, and what he knew would be his death, we feel the weight of the gospel story. But there is a light that pushes its rays through different points of the story; hope, even before the resurrection.

Jesus knew that what lay ahead was a part of something that was bigger than the event and trusted himself to his Father for that. As much as the events of death on a cross were shared by thieves, part of everyday punishments for criminals, Jesus held on to his trust and hope (confidence) that this everyday event was an integral part of God’s big story.

Jesus wrestled with the pain of what lay ahead, pouring out his heart in anguish as part of the intimacy of his relationship with his Father. Acceptance of what was ahead of his came in the honesty of expressing his desires and heart to his Father. No pretence, but also willing submission.

Jesus participated actively in accepting the suffering. He chose to remain silent when his accusers shouted lies about him. He pointed to the authority that was his but did not use the power of that authority for his own advantage.

Jesus cared for those he loved, even as he was suffering. Most poignantly we see that with his care for his mother as he hung on the cross, committing her to the care of one of his disciples.

Jesus’ question to a weeping woman, ‘woman, why are you crying? Who are you looking for?’ Jesus took the time to ask a grieving woman what her story was. In that simple question he brought her grief into the big story that God is writing, gave her room to wrestle with her pain, invited to accept her pain as part of her story now and gave her the opportunity to verbalise her care for the one she loved. 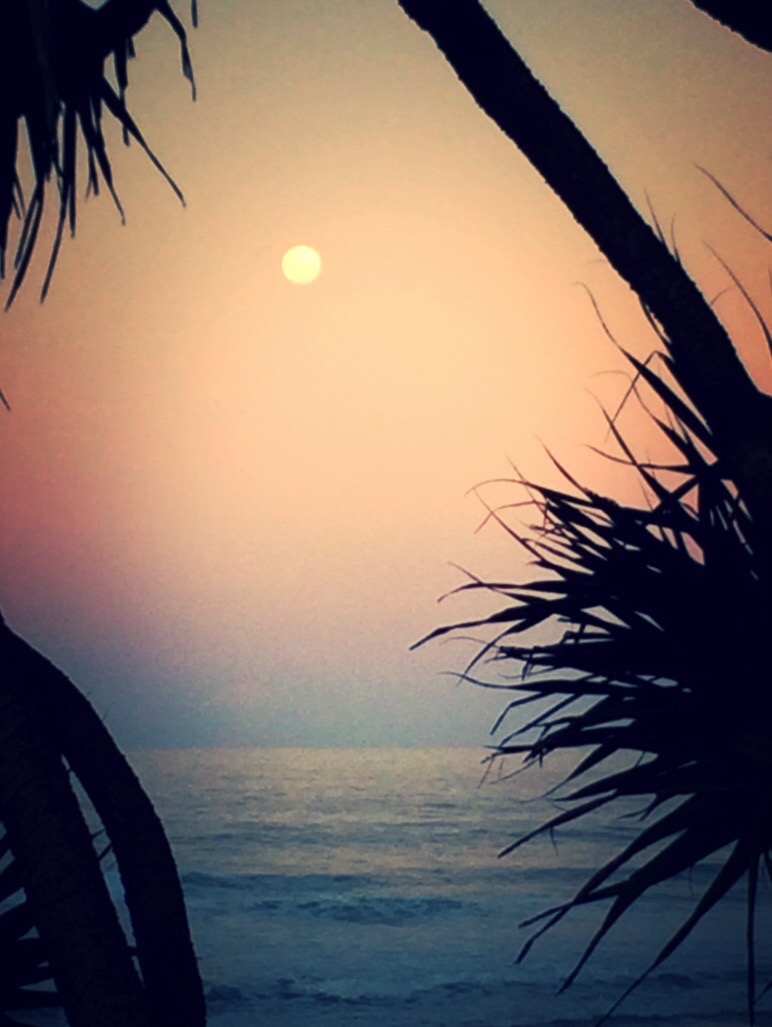 He helped rays of hope break into her grief, bring light to the darkness of her suffering. it was just a question, but one that took her to a place of hope while not denying her story of pain.

I am not married and so have never lost a child as Dr Zahra had. What I did sense as I created the space for her to tell her story of her daughter was the possibility for hope. I had no words that evening. I simply tried to be the presence of God to a woman who felt lost in her grief, to offer rays of hope that might break into her darkness.

I want to live as NT Wright so cogently puts it: ‘Hope, for the Christian, is not wishful thinking or mere blind optimism. It is a mode of knowing, a mode within which new things are possible, options are not shut down, new creation can happen.’[2]

Woman, why are you weeping? As I share life with my Muslim friends I want to open hope up as possibility, options, new creation, so that like that woman in the garden of Gethsemane, they too will cling to Jesus.

[2] Wright, N.T., Surprised by Hope: Rethinking Heaven, the Resurrection, and the Mission of the Church. HarperOne, 2008.