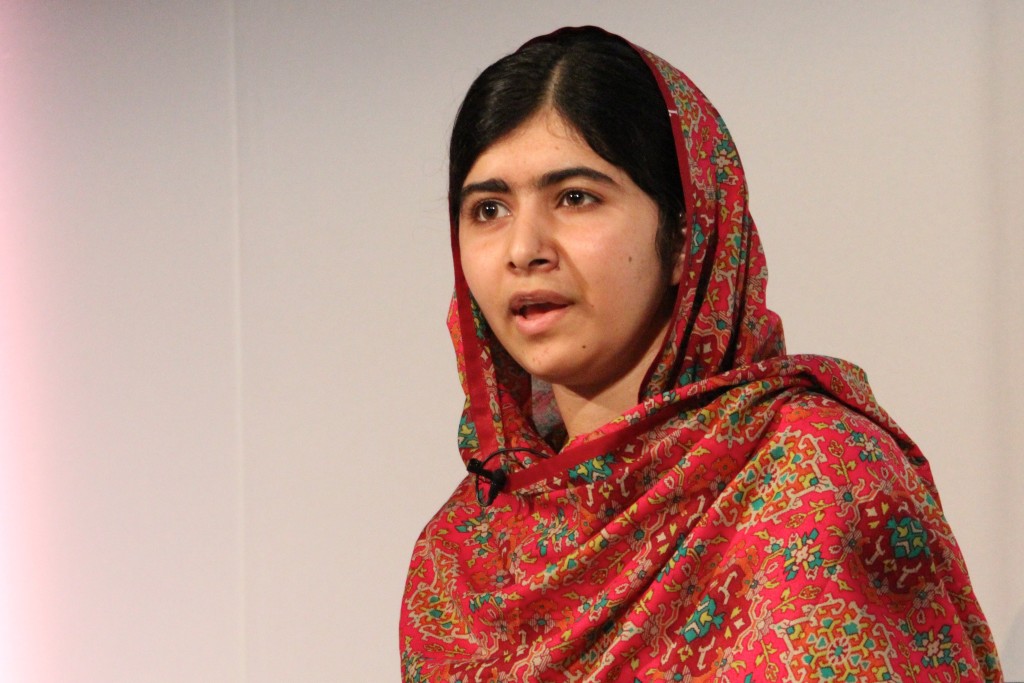 In this first blog, Moyra issued an invitation to recognise and listen to women’s voices. For me, I was struck by the way she challenges assumed norms about the role and place of women’s voices in stories of faith. She invited us to give attention to the way women experienced God and gave meaning to that in their faith journeys. She reminded us of the value and possibility in gendered space, recognising the powerful agency of women of faith, in both Islam and Christianity, when there are safe spaces in which to give voice to their experience of God in everyday life.

The experience of women, safe spaces in which to explore life and faith, in which to experience God, the power of women speaking out the greatness of God, the way women’s voices challenge the assumed social and cultural norms are all set out here and are a theme you can follow in other blogs written by Moyra.

In the Bible, we hear the voices of women singing. Miriam takes up her tambourine, and exuberantly leads the other women in song (Exodus 15:21). Hannah also sings in triumph when God answers her prayer and she gives birth to Samuel (1 Samuel 2:1-10).  Deborah recounts God’s action and victory in song (Judges 5), and Judith also sings to celebrate her victory (Judith 16:1-17). Later we hear the women of Israel singing, celebrating David’s victory over the enemy (1 Samuel 18:6-7), and Saul reacts to their songs with anger and envy. And in the New Testament, Luke begins his gospel with the voices of Elizabeth and Mary, as Elizabeth praises God for his saving action, and Mary responds with her song (Luke 1:42-45, 46-55).

In all these songs, women are both announcing to the community of faith what God has done and interpreting it.  They tell of national victories in battle together with domestic events of pregnancy, as signs of God’s new action in the world.  And in most of the songs, the women singing are also the agents through whom God brings salvation.  They are not only witnesses to what God is doing, but active participators through whom God acts to bring about his purposes in the world. Richard Bauckham comments that, “What happens in the domestic and familial sphere of the woman transcends that sphere, achieving in God’s purpose, national and even worldwide significance and effect.  The combination, in each song in its context, of the individual and the general, the personal and the political, the domestic and the public, is precisely the point of the song.”[i]

In the faith history of Israel, women appear as evangelists, as tellers and interpreters of the Good News to their community.  Perhaps this is the reason that the word ‘evangelist’ [the bearer of Good News] is in the feminine plural form in some places, such as Psalm 68:11.

In the New Testament, we find the life of Christ bookended by the voices of women.  As well as announcing the birth of the promised Messiah (Luke 1,2), they carry the news of his resurrection to new life after his death (Luke 24). At a time when women’s witness was invalid in a court of law along with the testimony of slaves and children, God chose them to be the only witnesses to the resurrection of the Lord.

However against this active vocal role, there is ambivalence about women’s words and how they are to be heard in the community of Christ.  As the fledgling church works out how the freedom of the Spirit is to be inculturated in proper procedures, men and women are told the appropriate dress for when they pray or prophesy (1 Corinthians 11:4-5), and in other settings women are silenced (1 Timothy 2:11-12).

In the community in which Islam made its appearance, the songs or poetry of women were also powerful.  In the pre-Islamic society, women’s role was to compose poems of lament with which to incite men to vengeance.  Al-Khansa’ (d.24/645) was a well-known woman poet and public performer.  Women provoked men to action through their poetry.  Hind al Hunnud led women in chanting songs to inflame the warriors in battle against Muhammad.[ii]  And Muhammed had another woman poet, ‘Asma’ bint Marwan, assassinated because of her satirical poetry provoking people against Muhammad.

In many communities in the Middle East and Central Asia and even further afield, women continue to use poems and songs to elicit reaction. Abu Lughod has described how among the Bedouin in Egypt’s Western Desert, both women’s and men’s chanted poetry (ghinnawa) “moves people and brings about changes in their actions or attitudes.”[iii]   I have heard other examples described in Central and even South East Asia, where women use rhymed comments to provoke men into action.  A woman, Ahlam al-Nasr, described as the “Poetess of the Islamic State,” is a powerful contemporary lyricist for ISIS.[iv]

However, in Islam also there is ambivalence about the voices of women in public (mixed-gender) settings.  At the Middle Eastern women’s mosque programme I attended, the women frequently checked to make sure that their voices weren’t audible in the main (men’s) part of the mosque (even though the sound of male voices was regularly broadcast into the women’s section).  The women’s monitoring of their audibility was an aural equivalent to the oft-repeated, almost unconscious gesture of ensuring that all their hair was hidden under the enveloping hijab.  Women’s voices or laughter shouldn’t be heard too loudly in public places.  Women reciters of the Qur’an do not perform publically in the Middle East now, although they were heard in the 1930’s and 1940’s, most famously Umm Kalthum.[v]  However in Indonesia their voices are still broadcast.

In both Judeo-Christianity and Islam there is ambiguity about women’s voices.  History and contemporary practice, and the Biblical tradition, encourage us to ask:

When women speak, where may they be heard?

How does the community respond to the sound of their words?

What might God be doing through their speech or songs?