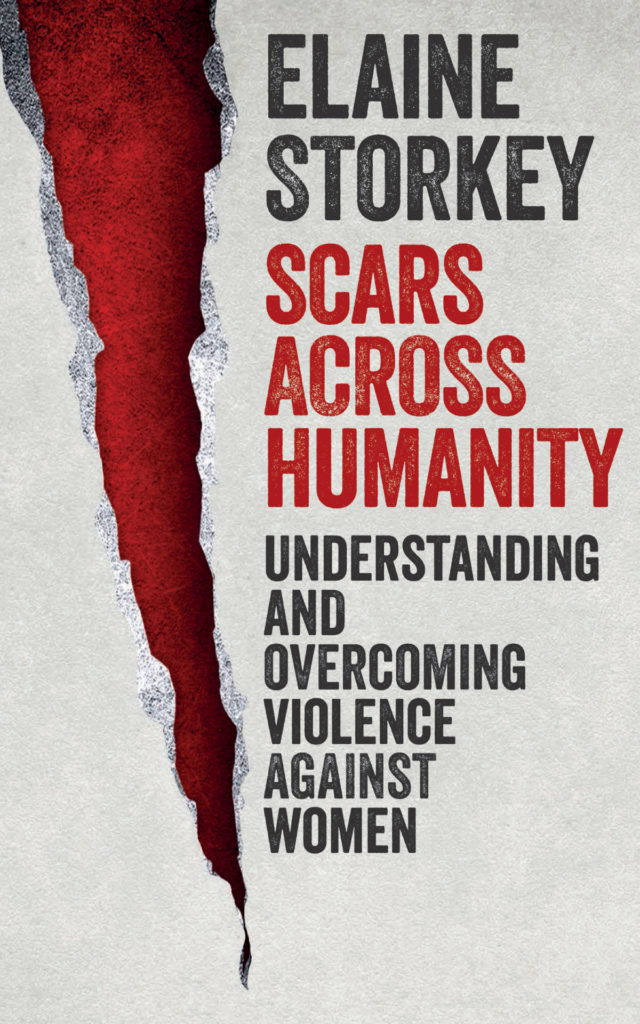 Title of Book: Scars Across Humanity, Understanding and Overcoming Violence Against Women

This book is a must-read for Christians – both women and men. Elaine Storkey is a highly respected theologian and was President of TEAR Fund for 17 years so is well placed to write such a book. She clearly names the problem in her Introduction by quoting Ban Ki-moon, the Secretary-General of the United Nations, “There is one universal truth, applicable to all countries, cultures and communities: violence against women is never acceptable, never excusable, never tolerable.” ( p.1) The World Health Organisation has called violence against women a global health problem of epidemic proportions. It seems that whether it is date rape on University campuses, ‘honour killings’ or ‘Eve teasing’, bride-burning or sexual assault , or harassment; violence against women is indeed a major issue prevalent in our world and one that we all need to take seriously. One writer has even named the problem ‘gendercide’ in order to raise consciousness and define the problem for what it is – violence, prejudice and bias against women and girls based on their gender.

Storkey’s book deals with many of these issues related to gender-based violence. There are chapters on: infanticide, female genital mutilation, enforced marriage, honour killings, domestic violence, sex trafficking, rape, war and sexual violence and gender-based violence. These eight chapters outline the issues, set them in their various social contexts, narrate stories that illustrate the issues and importantly describe policy decisions that can improve the situations for women trapped and oppressed by these atrocities.

These are very helpful chapters where she clearly outlines each issue, sets it in context with background material, statistics and social expectations and then offers some ways forward. I consider these chapters to be valuable reference material as they are packed with stories and information that can enable us to be better informed. This can then lead to informed action and advocacy. There are very full notes where one can follow up on websites and organisations cited to gain a fuller picture. There is also a helpful bibliography with further reading suggested for each of the issues covered in her 8 chapters.

In her final four chapters, she considers why gender-based violence has emerged, the influence of patriarchy and the relationship of Christianity to gender. I recommend this analysis wholeheartedly. She offers quite a subtle and sophisticated explanation of patriarchy (literally ‘the rule of the fathers’) and explains why it is damaging for all of us and how we are often caught up in its web, sometimes unwittingly. She asserts that as a system, patriarchy is pathological and that if “women and men are ever to flourish in a context of mutual freedom, justice and empowerment, we must travel beyond patriarchy into a new social order.” (p.185)

Her final chapter entitled “Christianity and Gender: A fuller picture” is a hard chapter to read. Indeed, she claims it was the most difficult chapter to write as she outlines Christianity’s appalling attitude towards women over the centuries. However, she briefly revisits some of the sexist attitudes and readings of the Bible that have oppressed — and continue to oppress — women to offer some hope by elaborating a theology of personhood that moves beyond sin (which she sees as the ultimate reason for all this violence) to a theology of redemption. 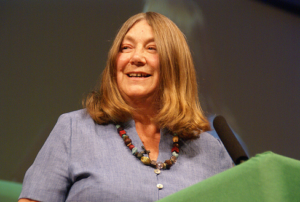