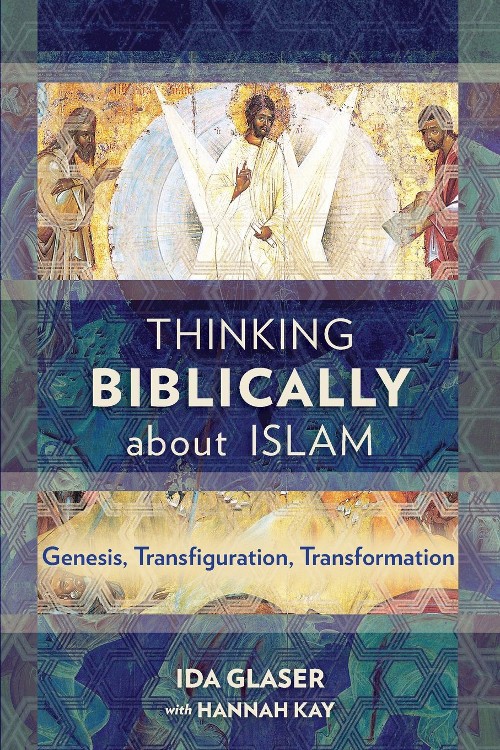 This book is an important contribution to the growing body of Christian writing about Islam that is not simply about similarities and differences between Christianity and Islam. It is not a ‘how to’ book on Christian-Muslim relations or an introduction to Islam for Christians. Instead, it argues that we can test our own thinking about Islam against biblical standards.

The book assesses Islamic and biblical texts through the prism of Romans 12:1-2, asking what is the will of God for our own living as his children. The aim is not to try and discern how God thinks about other people (p. 2), but how the Bible may shape our understanding of Islam and our attitudes towards Muslims.
Written by two women authors who skilfully bring a plurality of Christian and Muslims voices into conversation with each other, the book guides the reader through such topics as our common humanity, the role of prophets in the Gospel’s transfiguration account, the Qur`an’s presentation of Jesus as a prophet and the histories that have resulted from our understanding of these accounts. Islamic tradition is scrutinised in the light of biblical passages on prophethood that centre on the role of the Messiah, interspersed throughout with anecdotes from Ida and Hannah’s experiences that invite ‘real life’ application. The reader is also encouraged to reflect through regular questions. As one commentator points out, “This is a triply interwoven story incorporating the God in the Bible and the Qur`an… stories of Muslims and Christians in history, and stories of both authors on a journey with the presence of God.”
Most significantly, the book challenges the readers’ beliefs about themselves and their own community, together with thinking about the other. Comparison of the Bible and the Qur`an’s versions of the Adamic story containing Cain’s murder of Abel (pp. 56-7) shows how the texts may differ but the interpretation is done by the same human heart that divides the world into categories of ‘the guilty’ and ‘the innocent.’ We are called to reflect how often we stand in judgment of another’s behaviour and beliefs when our own attitudes are not beyond reproach.
Yet, the book poses the difference between the Gospel and the Qur`an in their representations of prophethood as fundamental. While it asserts that there is some continuity between Muhammad and the Old Testament prophets (p. 217), the chapter titled ‘Thinking about Muhammad’ makes clear that for the Qur`an, prophethood does not end in the cross and resurrection, but in the calling of Muhammad. Glaser and Kay argue convincingly that Muhammad should be seen as a prophet in the way of Moses in the sense that he formed a people under a law (p. 231). Yet, they also demonstrate that the Qur`an and its subsequent Islamic tradition effectively ‘reverse’ the glorification of Christ in the transfiguration event (p. 283).
The most important contribution of the book is in its confrontation of the issue of evil and sin in the Bible and Qur`an. Those who have engaged with Muslims on their understanding of the Bible know that they view it as corrupted, in large part because of the way the Bible records the sins of the prophets. In contrasting the Bible and the Qur`an’s presentation of prophethood, Glaser and Kay get to the heart of the theological differences between Christianity and Islam. They explain how the Qur`an’s rescue of Jesus from the cross misunderstands the Bible’s need for sin to be dealt with, and that this results in a misinterpretation of the problems of human nature (p. 284).
In the last two chapters of the book, readers are confronted with their own assumptions on law-keeping and zeal in light of comparisons with Islamic texts. Chapter 14 brings us down the mountain of transfiguration in Luke 9 to face up to the evils inherent in sickness, demons and prayerlessness (p. 295); power-seeking and factions (p. 299); and nationalistic religion (p. 302) that may characterise both Christian and Muslim life. The final chapter explores the deep significance of being sent in the name of Jesus and what it means to take part in the mission of God (p. 311). The book concludes that the transfiguration of Christ is replicated in the transforming of our minds, whereby we will understand that Christian mission is not to demonstrate the power of Christianity over Islam, but it is to prepare Muslims to receive Jesus.
This book comes highly recommended to church leaders, Bible teachers and all Christians engaged with Muslim communities. In particular, the book shows how Christians may read the Bible in the light of the Qur`an’s representation of Christ, not only to learn more about their Muslim neighbour but also to clarify their own understanding of who you say that Christ is. 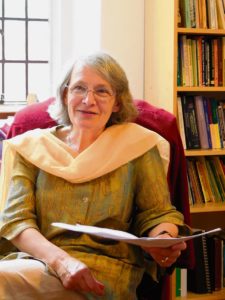