Your Fatwa Does Not Apply Here 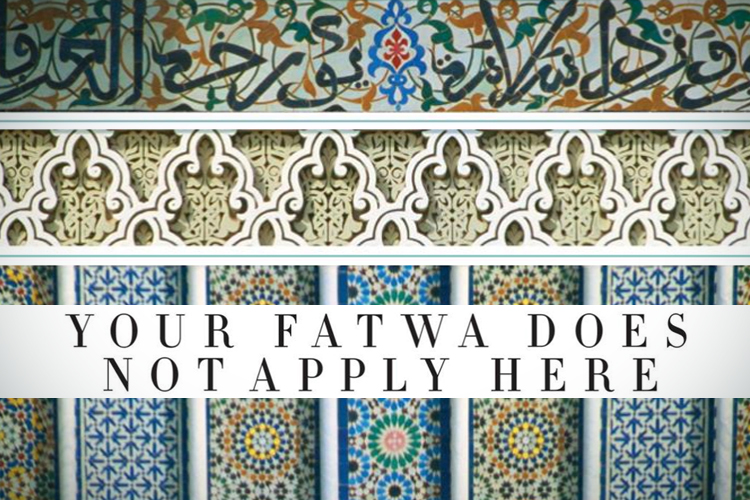 Your Fatwa Does Not Apply Here

Title of Book Being Reviewed:      Your Fatwa Does Not Apply Here

Karima Bennoune records the stories of many of the men and women (Muslim) who fight radicalism and fundamentalism in Islam. She asserts that the contribution of these everyday Muslim men and women in the struggle to push back the advances of Islamists is ignored, and that the voice of the West dominates, as though it is only forces external to the Muslim world who want a just and equal world. She travelled extensively to interview people across North Africa and the Middle East, Asia and Africa, as well as Europe and America.

This is not an easy book to read. Many of the stories are harrowing: mothers in Algeria who lost all of their children to either Islamist or government forces; journalists who risked their lives, and some who lost them, to speak the truth; torture of those who dared to speak out for the protection of human rights; artists who lived in the shadows of continual threats in order to explore the degradation of violence and suffering in their nations; lives lost because of their commitment to justice.

At the same time, it is an intensely interesting book. The stories of courage and determination in the face of seemingly insurmountable odds give expression to hope, light and life. Fatima’s husband was shot and stabbed by masked terrorists when on a simple errand to do grocery shopping. Then, two years later, armed men, fundamentalists, dragged six of her nine children from the house and killed them all. In the midst of this inexpressible grief, for which there seems no end, Fatima continues to offer the generous hospitality of a simple bread meal for which her community is known. Then there was the bombing of the Rafi Peer Theatre workshop in Lahore Pakistan in 2008, which was followed by a young mother with two children arriving for the performance the next day because neither Faizan Peerzada, the director of the theatre company, nor this young mother would bow to the threats of terrorism.

It is a challenging book. The passion with which these individuals pursue justice in their nations through every day acts of opposition to discourses and laws that abuse basic human rights provokes questions for the reader about the integrity of one’s own pursuit of truth and justice. The cost that individuals and communities are willing to pay challenges the sense of righteousness we pursue from a distance. The incredible stories of opposition to an Islamist agenda that have been ignored by so much of the world calls into question myopic views about who seeks for the good of the other.

Karima Bennoune’s work in this book is very personal. Her father was an outspoken professor at the University of Algiers who faced death threats because of his opinions and views. She shares some of that story and its influence on her through the book. Now a professor of international law at the University of California, Bennoune pursued the subject of this book to ensure that the contribution of these women and men to the fight against radicalism was not ignored by the world or forgotten. She wanted to ensure that the legacy of her father, and the work of many like him who continue to speak and act out opposition to Islamist agendas today, was understood by a broader audience.

In the words of an Islamic history scholar in Dakar, there is an exhortation for others to ‘join hands with those Muslims who love their religion and are completely against violence, to work for a world that is more peaceful, more just, more equal.’ Bennoune challenges the lack of international interest in the work of non-fundamentalist Muslims, calling for greater support of these alternate voices.

Bennoune is not pretending that the pain of violence is not evident in Muslim nations, and often perpetrated by other Muslims. She opposes the ‘Islam is a religion of peace’ attitude that ignores the violence or pretends it is not there. She prefers an open discussion on each individual’s practise of Islam so that the real heart of people’s assertions is uncovered.

The book calls for greater solidarity and networking to strengthen opposition to Islamist agendas. It calls for stories to be told in support of those who risk their lives to fight for justice and a peaceful society. The book calls for the strengthening of civil society, not just empowering politicians and bureaucrats, in order to counter rising fundamentalisms. Many who Bennoune spoke to also pointed to education as central to the fight for fair and just societies.

Your fatwa does not apply here provides a welcome addition to our understanding of the different actors in the Muslim world. It calls for recognition of those who pay a great price in the struggle for a just, equal and peaceful society. Its stories provoke questions for Christians to consider regarding how they respond to the challenge of Islamism. The example of the lives of the many who have paid a great price to fight for freedoms in their society is challenging to those who work among Muslims. There are many women among those who call for justice in society, and understanding their stories is important to engage with all the women who live under Islam.

Karima Bennoune’s book is highly recommended, although be prepared to be challenged and changed through your encounter with the amazing people on its pages. 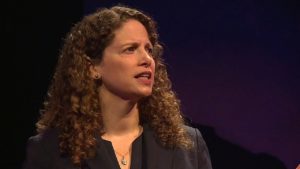 The Status of Muslim Women and the Gospel
January 18, 2017