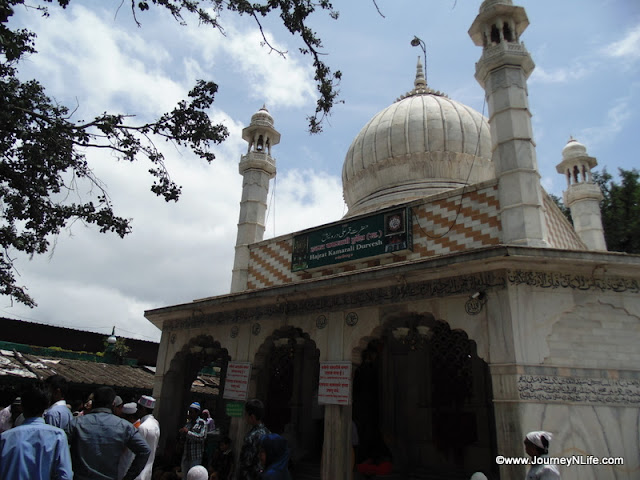 I once went with a group of students to the shrine of Sufi Qamar Ali Darvesh at Shivapur, a village near Pune in India. We watched the phenomenon of the levitating rocks. Two large round boulders lay close to each other. We saw the larger weighing about seventy kilograms raised through the power of the saint to a height of nearly two metres. Eleven men using only an index finger each called in unison on the name of the saint and so raised the boulder for several minutes. Muslims, Hindus and Christians come in their hundreds each day to the shrine partly because of this miracle and partly to find healing through using the water of the nearby spring and by praying to the saint. In my estimation such miracles and such healings do not come from God.